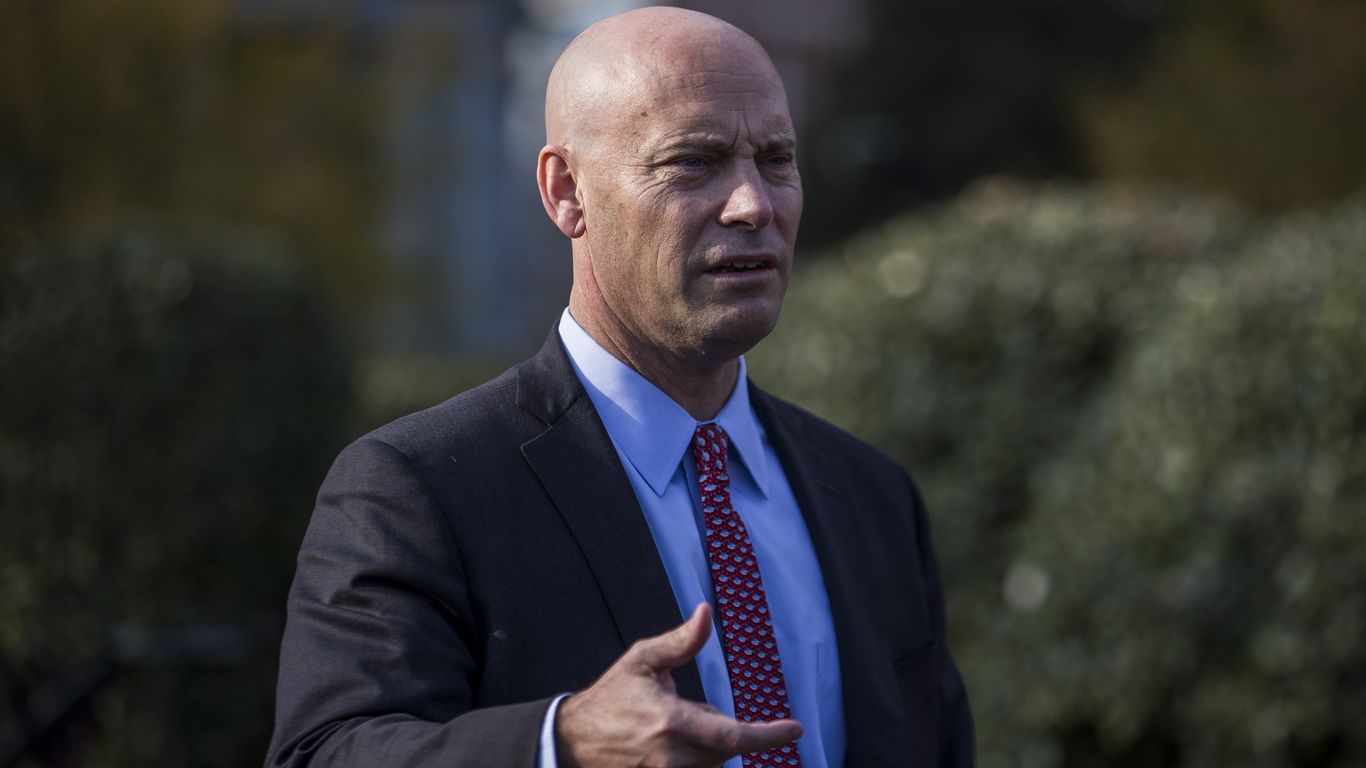 Former president Trump’s claim this week that presidents can declassify documents “even by thinking about it” did not square with former vice president Mike Pence’s top aide.

What he’s saying: “That’s absurd, obviously,” Short said in response to a question about Trump’s remarks. “And I think it would make it very difficult for the intelligence community to have a classification system if that were the case.”

Catch up quick: Trump told Fox News’ Sean Hannity that there “doesn’t have to be a process” for a president to deem a document declassified.

The big picture: Classified documents are at the center of the Department of Justice’s investigation into Trump and the former president’s ongoing legal battle with the DOJ. 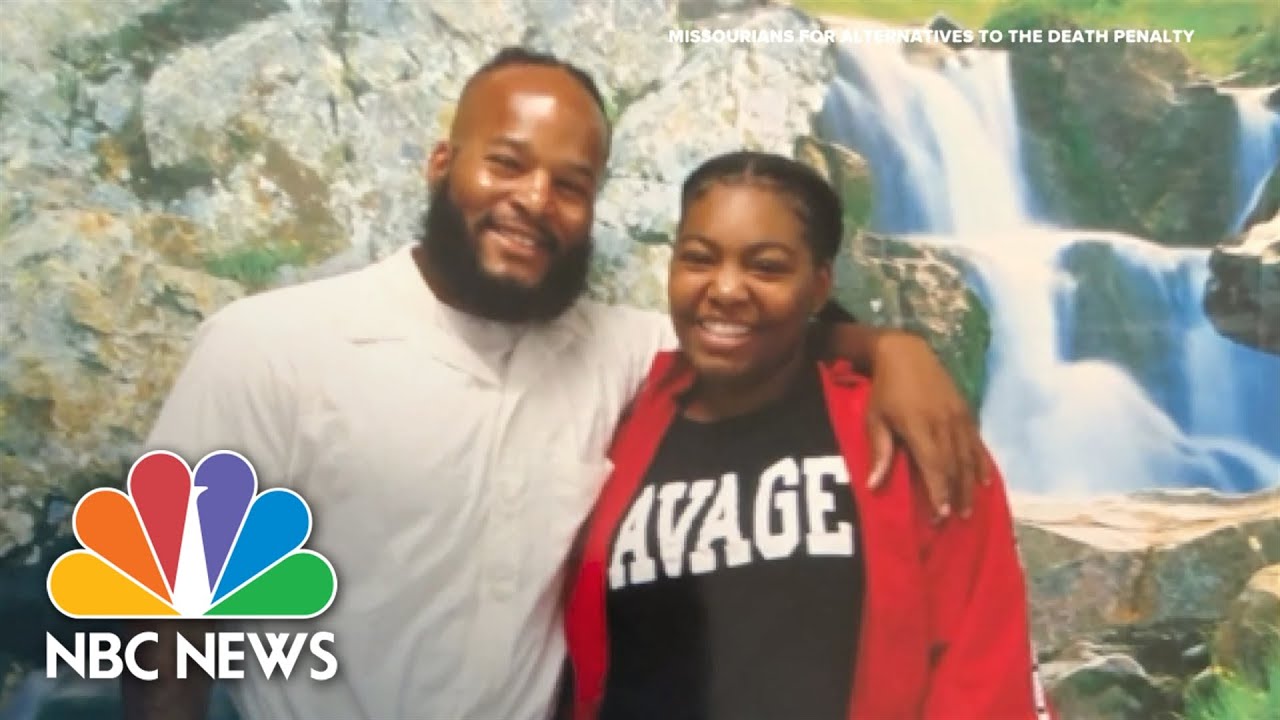 Georgia voters headed to the polls Saturday for the Senate runoff 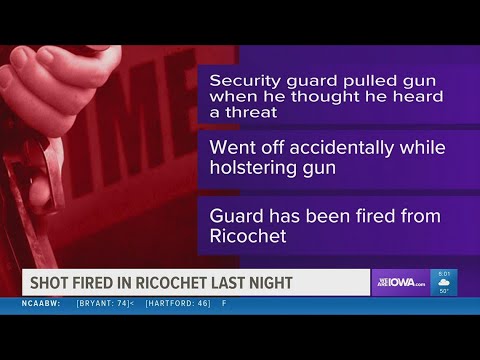