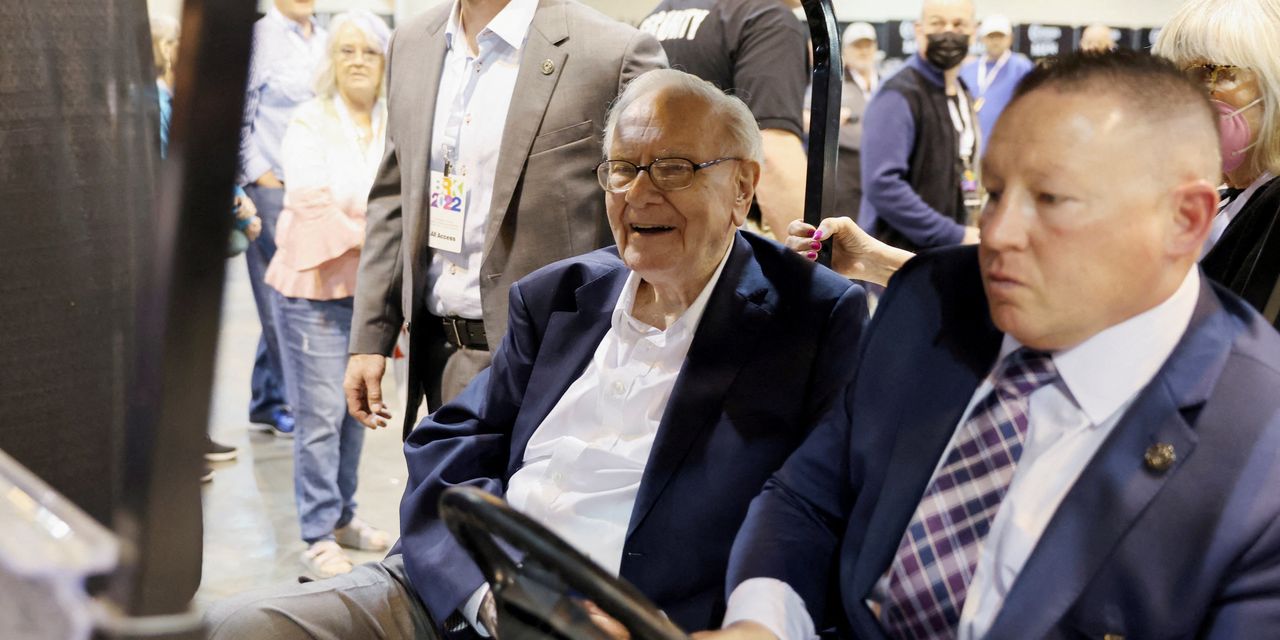 The tax, which takes effect in January, is the largest revenue-raising provision in the Democrats’ climate, healthcare and tax law. The provision, projected to generate $222 billion over a decade, alters tax incentives and complicates corporate tax decisions. Democrats aimed the provision at large companies that report profits to shareholders but pay relatively little tax.

“Who actually pays a lot is just not very many firms at all,” said Jeff Hoopes, an accounting professor at UNC Chapel Hill who is one of the study’s authors. “My guess is it won’t be the same firms every single year.”

Although this wasn’t the aim of the law, it could have an impact on some of the wealthiest Americans. Some Democrats proposed direct taxes on billionaires’ unrealized capital gains earlier in the legislative process. While that wasn’t adopted, the new corporate minimum tax would increase the tax burden on some wealthy shareholders, such as Warren Buffett at Berkshire and Jeff Bezos at Amazon.

Corporate tax directors and accounting firms are also analyzing the law, figuring out how they are affected and preparing to lobby over regulations. Few have estimated its impact publicly.

The UNC analysis comes with caveats. Lacking confidential tax returns that would allow precise calculations, the authors used publicly available financial data. Companies might change behavior to minimize taxes. A one-year snapshot includes unusual situations that cause companies to pay the minimum tax once, generating tax credits that can be used in future years.

Under the new law, companies averaging more than $1 billion in publicly reported annual profits calculate their taxes twice: once under the regular system with a 21% rate and again with a 15% rate and different rules for deductions and credits. They pay whichever is higher.

The new system, known as the book minimum tax, starts with income reported on the financial statement, not traditional taxable income. Differences between the two—the treatment of stock-based compensation, for example—could drive a company into paying the new tax.

According to the UNC estimates, Berkshire Hathaway would have paid the most in 2021, at $8.3 billion—or about a quarter of the estimated total—followed by Amazon at $2.8 billion and Ford Motor co.

Add the next three companies and that reflects more than half the $31.8 billion total: AT&T Inc.

Berkshire Hathaway did not comment. Amazon declined to comment on the figure but said it awaits federal guidance. Amazon said its taxes reflect a combination of investment and compensation decisions and US laws.

WSJ Chief Economics Correspondent Nick Timiraos sits down with former Treasury Secretary Lawrence Summers and Neel Kashkari, president of the Federal Reserve Bank of Minneapolis, to discuss the steps the Fed is taking to battle inflation.

An AT&T spokesman said the company does not expect the minimum tax to affect its 2023 tax bill. “Academics don’t prepare our taxes; trained and expert tax professionals do that work,” the spokesman said.

Moderna’s tax rate in 2021—its first year with an operating profit—was shaped by the use of deductible net operating losses generated from research expenses, said Jamey Mock, the company’s chief financial officer. The company also paid much of its 2021 taxes during 2022. “We do not anticipate those unique conditions factoring into our future tax considerations,” he said.

Melissa Miller, a Ford spokeswoman, said the company pays all the taxes it owes and pointed to tax credits in the law designed to accelerate the transition to electric vehicles.

Heather Jurek, eBay’s vice president of tax, said the study’s computations and interpretations of the law are inaccurate when applied to the company. “UNC’s conclusions are driven by a significant disposition in 2021 that eBay is unlikely to replicate,” she said.

What will be the impact of a 15% minimum tax on large profitable corporations? Join the conversation below.

is among the few companies that has disclosed what it anticipates to be detailed effects from the tax. The utility-services holding company said in an August securities filing that it expected to incur annual cash costs of about $200 million starting next year, down from an earlier $300 million estimate.

Exelon said it continues to evaluate the tax provision and it expects to benefit from legislative provisions encouraging investment in electric vehicles and electrical-grid modernization.

, told investors in August that the utility giant also expects to be affected, without providing figures. A spokesman said the UNC estimate, $802 million based on 2021 income, is far too high. He said the company also expects to benefit from the legislation’s tax credits for renewable and nuclear power.

Mr. Biden has said the new tax means that the days of profitable companies paying no tax are over.

“There are companies that, for a variety of reasons, will perpetually be in a minimum-tax position,” said April Little of accounting firm Grant Thornton LLP.

“We have the anti-loophole tax bill that’s full of loopholes,” Mr. Hoopes said.

Tax advisers say companies are trying to understand the law, pointing to uncertainties such as the treatment of currency losses and gains, capitalized depreciation deductions and rules around mergers and acquisitions.

By early next year, companies will start providing earnings guidance, making estimated tax payments and reflecting the tax in quarterly earnings. They might also start crafting mitigation strategies and looking for flexibility in the accounting rules for when income and expenses are counted.

“What I see most people doing right now is worrying about: How is it supposed to work? How am I going to do this without going crazy?” said Diana Wollman, a partner at law firm Cleary, Gottlieb, Steen & Hamilton LLP.

Write to Richard Rubin at richard.rubin@wsj.com and Theo Francis at theo.francis@wsj.com 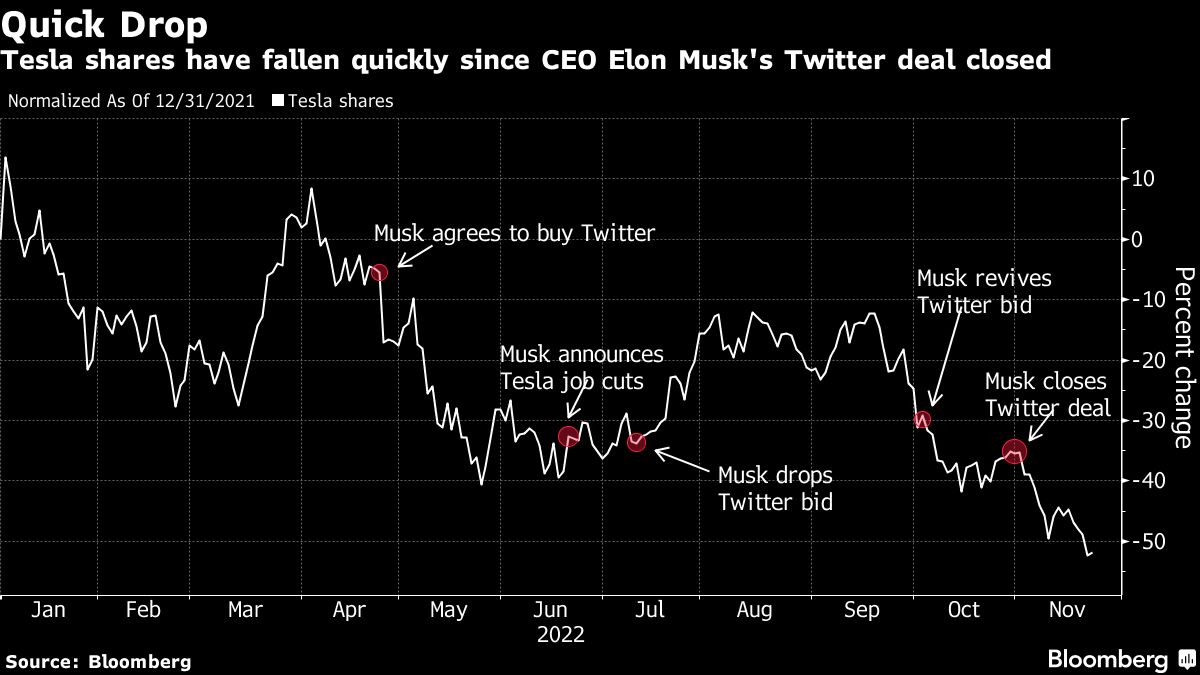 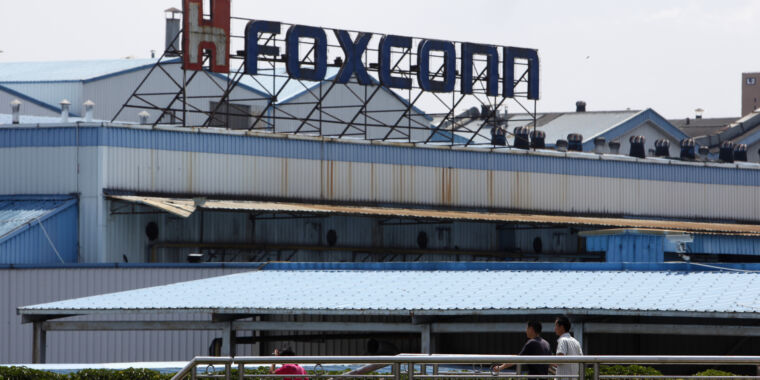 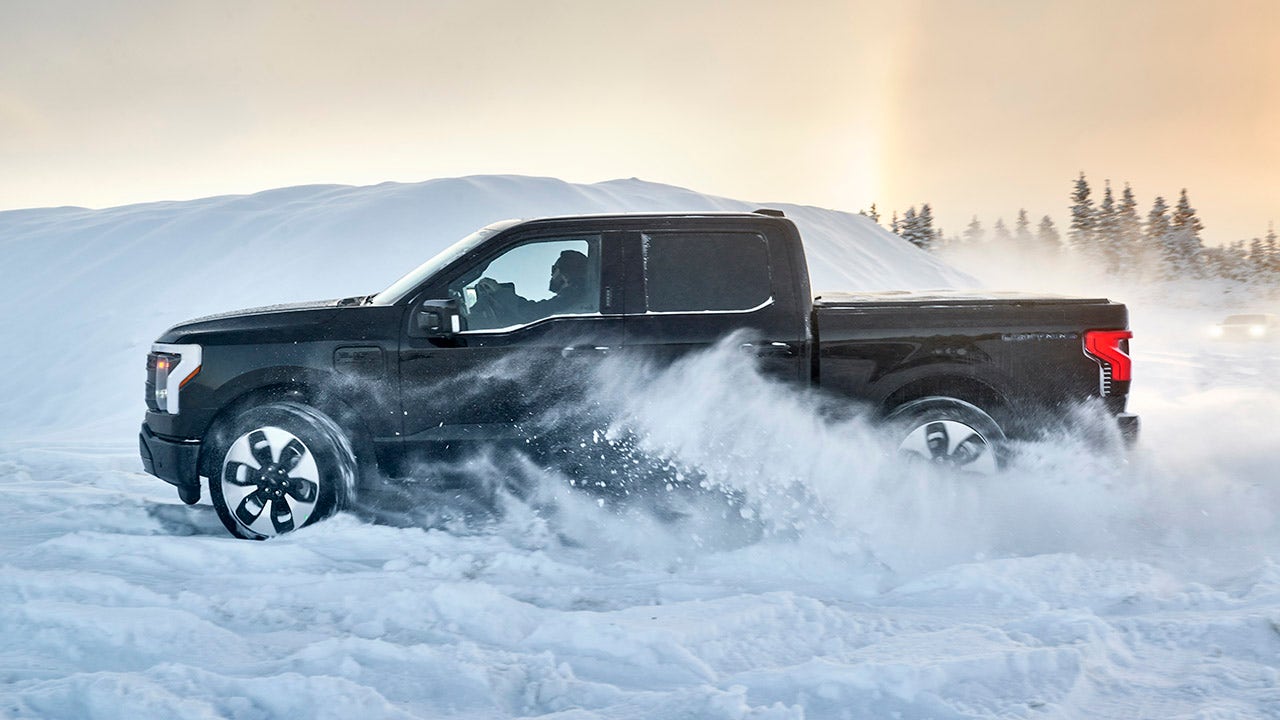