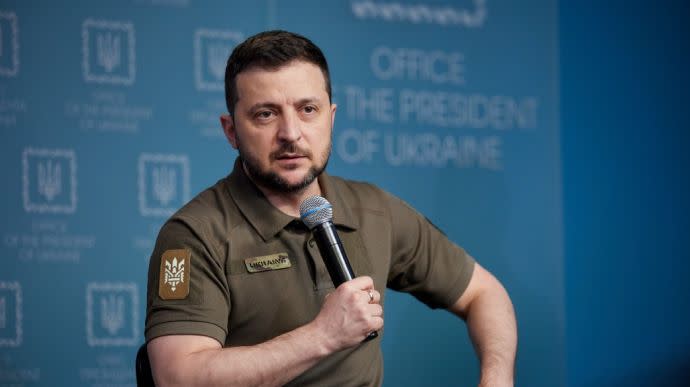 President Volodymyr Zelenskyy does not link the possible end of Vladimir Putin’s regime in Russia with the end of the war in Ukraine.

Source: Zelenskyy in an interview with the German newspaper Bild, the video was published on Zelenskyy’s Telegram

Quote from Zelenskyy when asked whether the war will end only when the Putin regime collapses: “I do not associate this with the end of the war. Putin’s regime will definitely end when the people of Russia decide. We do not influence this.

Quote from Zelenskyy: “I disagree with that. I have a different opinion about the military and political leadership and every Russian military man who came to our country. I’m sorry, I don’t wish them anything good and I don’t want them to have a long life. As soon as they come here, I wish them to get off our land, and if they don’t, I wish them all a happy ending…

I don’t need to look for any diplomacy here. I believe that all people, starting from President Putin and ending with his entourage, including all the military personnel who came to our country, I don’t wish any of them a long life for sure.”

More details: When asked if he has a favorite joke about Putin, Zelenskyy laughed and said that he does, but he is not ready to tell it. “You will laugh, but in Russia, they will cry. I’m not sure if this is appropriate. This is called black humor,” the President said.

Journalists fight on their own frontline. Support Ukrainska Pravda or become our patron! 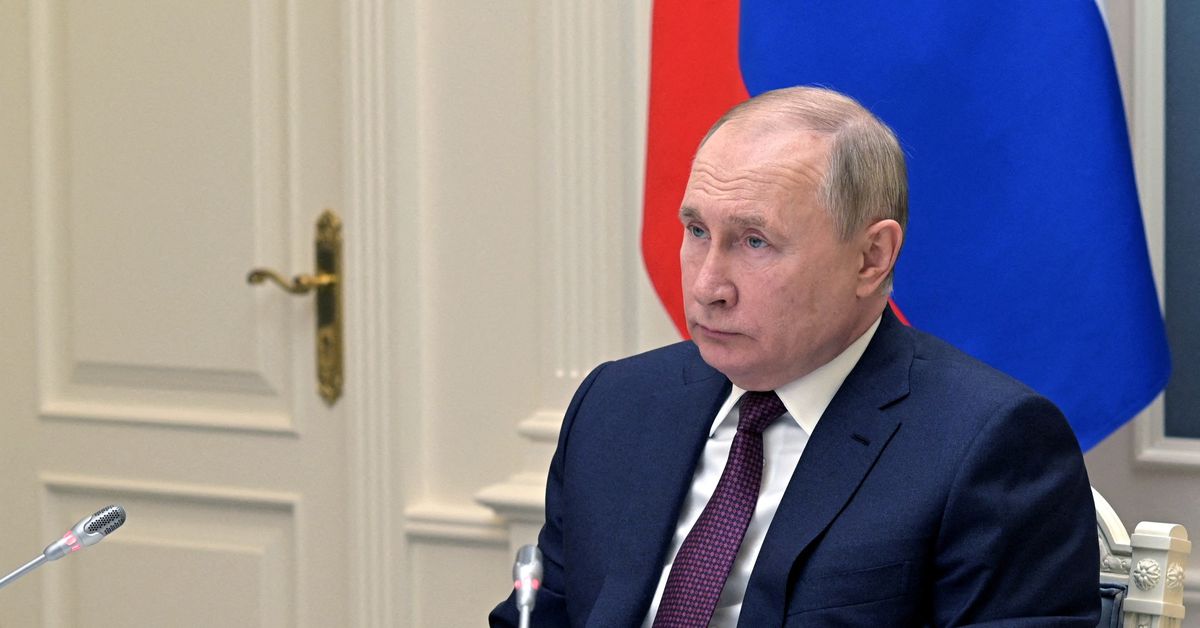 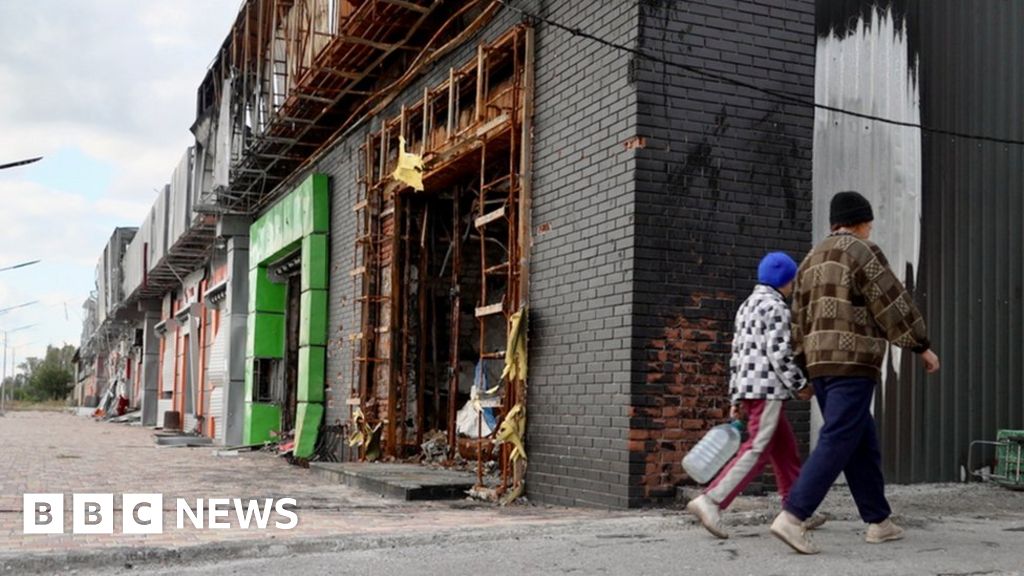