Editor’s Note — Sign up for Unlocking the World, CNN Travel’s weekly newsletter. Get news about destinations opening and closing, inspiration for future adventures, plus the latest in aviation, food and drink, where to stay and other travel developments.
London (CNN) — From Covid to chaos, it’s been another bumpy year for the aviation industry. In much of the northern hemisphere, the busy summer season was occupied by delays and cancellations, while in the United States a new study this week found that airplane passenger satisfaction is declining across the board.

Still, as we roll into the calmer travel months of September and October, there was cause for celebration in London on Friday, as the industry’s leaders gathered at the Langham Hotel for the Skytrax World Airline Awards 2022 — the first time the event had been luck in person since 2019.

Skytrax, a UK-based airline and airport review and ranking site, conducted more than 14 million customer surveys in more than 100 countries between September 2021 to August 2022 to find out the world’s current favorite airline.

This year’s winner was no stranger to the podium. The newly crowned Qatar Airways has won the top prize a total of seven times since the awards were introduced in 1999. The Qatari flag-carrier also scooped up eight more gongs on Friday, including Best Business Class, Best Business Class Seat and Best Business Class Lounge Dining. That’s going to be a lot to bring back through hand luggage.

Just two months ago, the carrier took the No.1 slot in AirlineRatings.com’s ranking of the world’s best airlines.

Qatar Airways group chief executive, Akbar Al Baker, thanked his “incredible employees” for “their continued dedication and drive” and said that “to win these awards in the same year that we celebrate our 25th anniversary is even more rewarding.”

Shortly after receiving the award, he told CNN Travel the secret of the airline’s sustained success was: “Consistent service, consistent product, consistent attention to passengers and absolute dedication from everyone who works in the airline.”

Japan’s ANA (All Nippon Airways) came in at No.4 and was also named World’s Cleanest Airline: no mean feat when two years of Covid-19 have meant customers are particularly mindful of hygiene and cleanliness standards. It won four more awards besides, including Best Airport Services.

Australian airline Qantas came in fifth in the survey of more than 350 airlines, conducted in English, French, Spanish, Russian, Japanese and Chinese languages.

Delta Air Lines was the leading airline in the US, winning six region-specific awards categories, while Turkish Airlines was the top carrier in Europe, taking home four awards including the highly competitive Best Airline in Europe title.

In one of the biggest shake-ups of the day, Irish airline Ryanair — never afraid of courting controversy in its 37-year history — triumphed at the awards for the first time, claiming the crown for Best Low-Cost Airline in Europe . This success with customers must in large part be owed to it emerging this summer as one of the region’s more reliable airlines, canceling relatively few flights and even offering “rescue” flights in July and August to help people stranded by cancellations by their competitors.

Albertine Murasira, a flight attendant for RwandAir, which won best airline staff service in Africa, said the award would encourage the carrier to further raise standards.

As it’s an award for “best employees, this is a very big win for us,” she told CNN. “It’s going to encourage us to keep taking care of our passengers.”

Edward Plaisted, Skytrax CEO, said that while the awards celebrated the best of aviation, the industry was still tackling the strain of Covid, staffing shortages and fuel price surges caused by the conflict in Ukraine.

“All in all it’s not been the happiest of times in many respects,” he told the ceremony audience.

Airlines do not pay any entry or registration fee to be eligible for the awards and all costs of the survey and awards event are paid for by Skytrax. For the full list of winners, visit the Skytrax site.

The world’s top 20 airlines in 2022, according to Skytrax

Qantas is Australia’s flag carrier and No.5 on this year’s list. 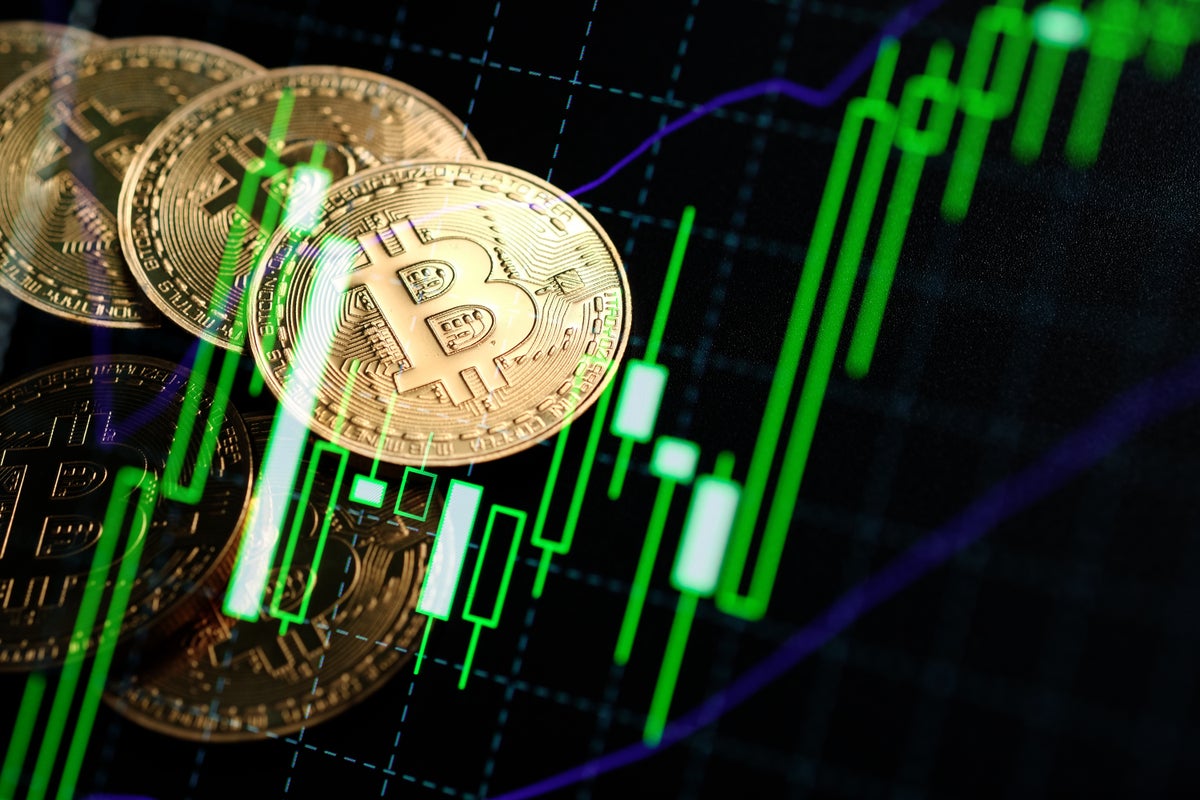 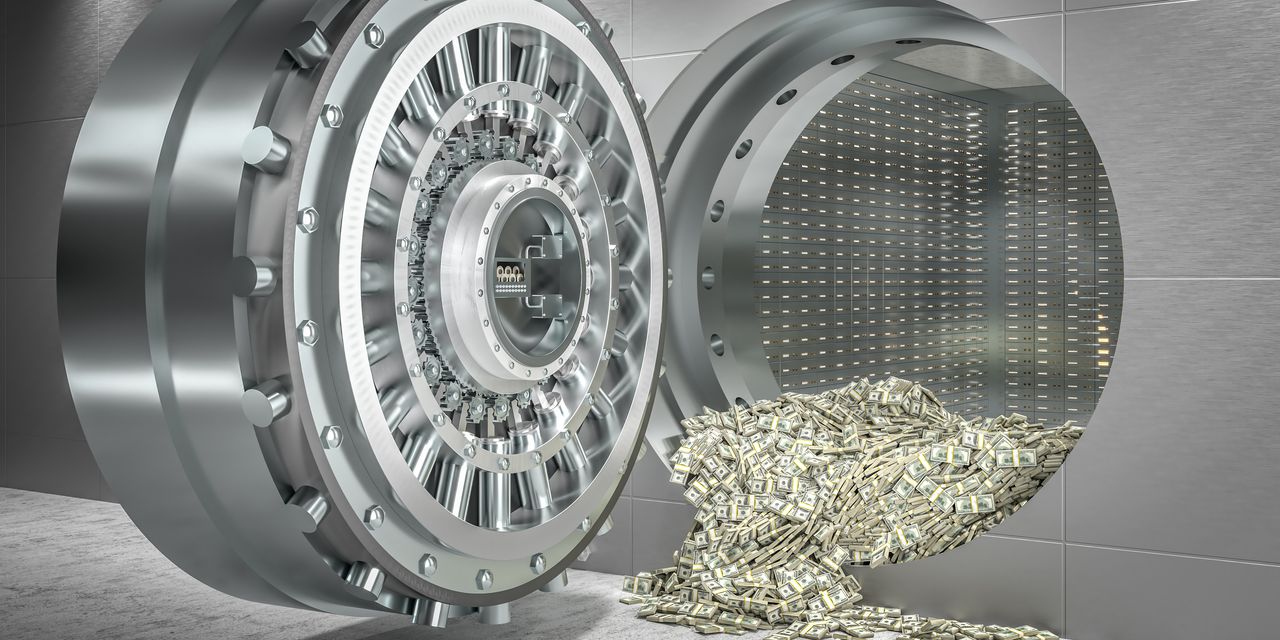