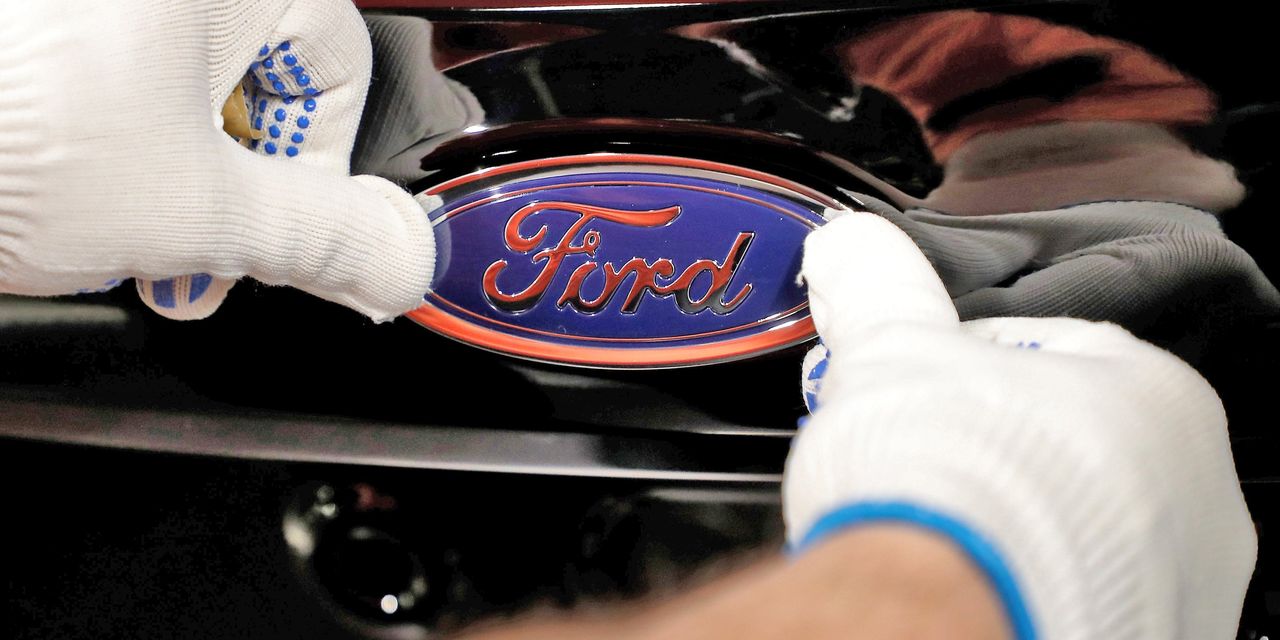 Motor Co. has delayed deliveries of certain vehicles because they didn’t have the blue oval badges that go on them, in another example of how supply-chain challenges have hit auto makers.

The car company has run into supply constraints with the brand-name badges and the nameplates that specify the model, according to people familiar with the matter. Both parts are affixed to the vehicle’s exterior and are important identifiers for the auto maker’s products. A company spokesman confirmed it has held some vehicle shipments because of a lack of badges.

Ford executives had considered some workarounds, such as 3-D printing the insignia until the permanent ones could be obtained, some of the people said. But they didn’t feel the printed substitutions would meet the bar on quality, these people said.

The Ford spokesman said the company is building and shipping trucks with the blue oval badges and is retrofitting those built without a Ford logo and delivering them to dealers. The company declined to comment on the 3-D printing proposal.

Ford on Monday said it expects to have about 40,000 to 45,000 vehicles in inventory at the end of the third quarter that could not be shipped to dealers because they were awaiting needed parts. Many of these vehicles are high-margin trucks and SUVs and the shortages primarily involve parts other than semiconductors, the company said.

Ford declined to comment on whether the difficulties getting badges contributed to that shortfall.

A Michigan-based supplier that has made badges for Ford in the past had to limit operations in August, after disclosing to Michigan regulators it had discharged industrial chemicals into a local sewer system, according to city and state officials.

The supplier, Tribar Technologies, Inc., specializes in decorative exterior trim for automotive, including making badges and lettering for vehicles. The company’s website shows it has made the insignia for Ford models previously, including the 2021 F-150 pickup truck.

Tribar confirmed it is a current supplier to Ford, declining to comment further on its client. The supplier said its facilities are now operating at full production and the incident isn’t impacting operations. In regards to the discharge, Tribar said its filtration system and a city wastewater treatment plant appear to have captured the chemicals before there was any material environmental impact on a local river.

Ford declined to comment on whether Tribar’s limited operations were connected to the auto maker’s name-badge shortage.

The global auto industry has been wrestling with various supply-chain disruptions for more than a year, but most of the shortages have revolved around a lack of semiconductors.

Ford’s trouble getting nameplates and badges illustrates that even the most basic parts can be hard to come by, resulting in constraints that can have larger repercussions on a company’s ability to fulfill vehicle orders.

The computer-chip shortage has led car companies to build some vehicles without the needed semiconductors and then park them until they can be finished. This strategy has left tens of thousands of cars and trucks sitting at airport lots and other holding pens near assembly plants in the South and Midwest.

has also had to hold shipments due to missing components. Over the summer, GM said it had nearly 100,000 incomplete vehicles that it could not sell because they lacked the needed computer chips and other parts to deliver them to dealers—a delay that weighed on its second-quarter results.

Similarly, electric-vehicle startup Lucid Group, Inc. has cited supply-chain constraints on commodity parts, such as glass and carpet, as one reason it slashed vehicle-production targets for 2022.

In Monday’s release, a preview of third-quarter earnings, Ford said the recent shipment delays would shift some revenue to the fourth-quarter, when the held vehicles are expected to be completed and delivered to dealers. Additionally, Ford said its quarterly results would be impacted by about $1 billion in higher payments to suppliers to account for inflationary effects.

The news contributed Tuesday to the largest single-day percentage drop in Ford’s stock in 11 years.

Ford has been notching steady US sales increases this summer, outpacing the broader car market’s growth. In August, Ford’s US sales rose 27% over the prior-year month, versus a 5% increase for the broader auto industry, the company said.

—Ryan Felton contributed to this article.

Write to Nora Eckert at nora.eckert@wsj.com 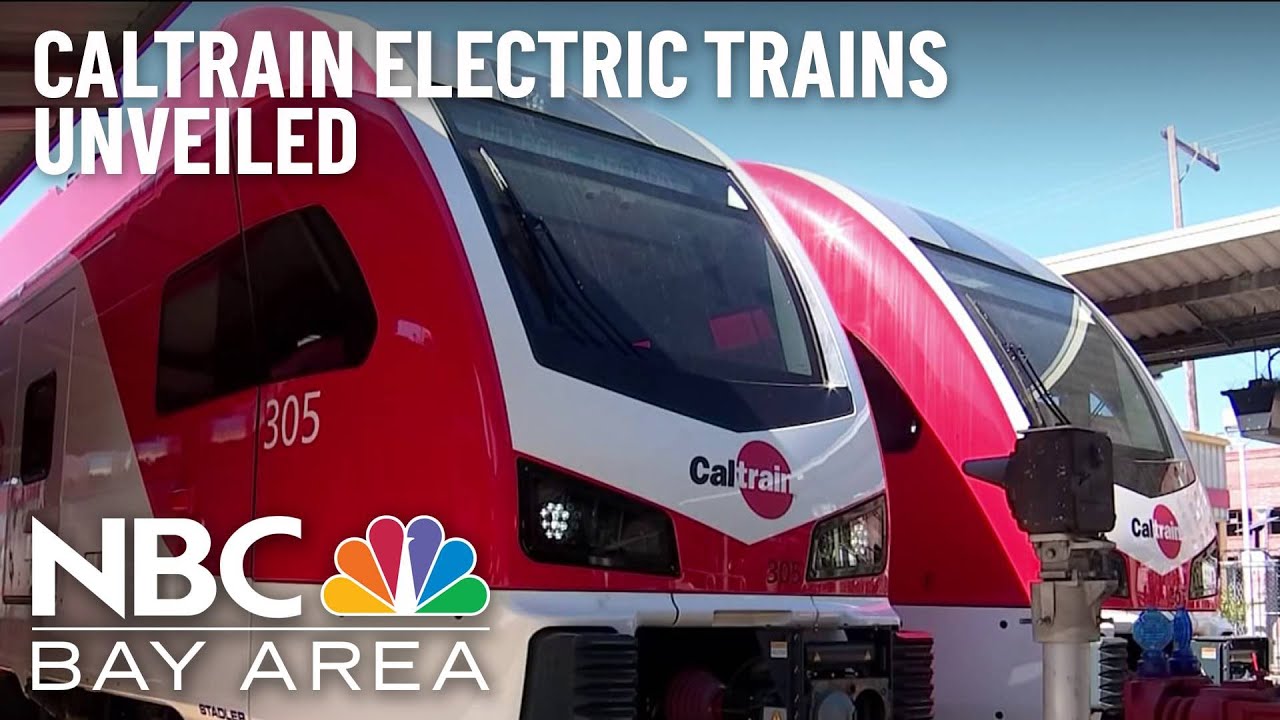 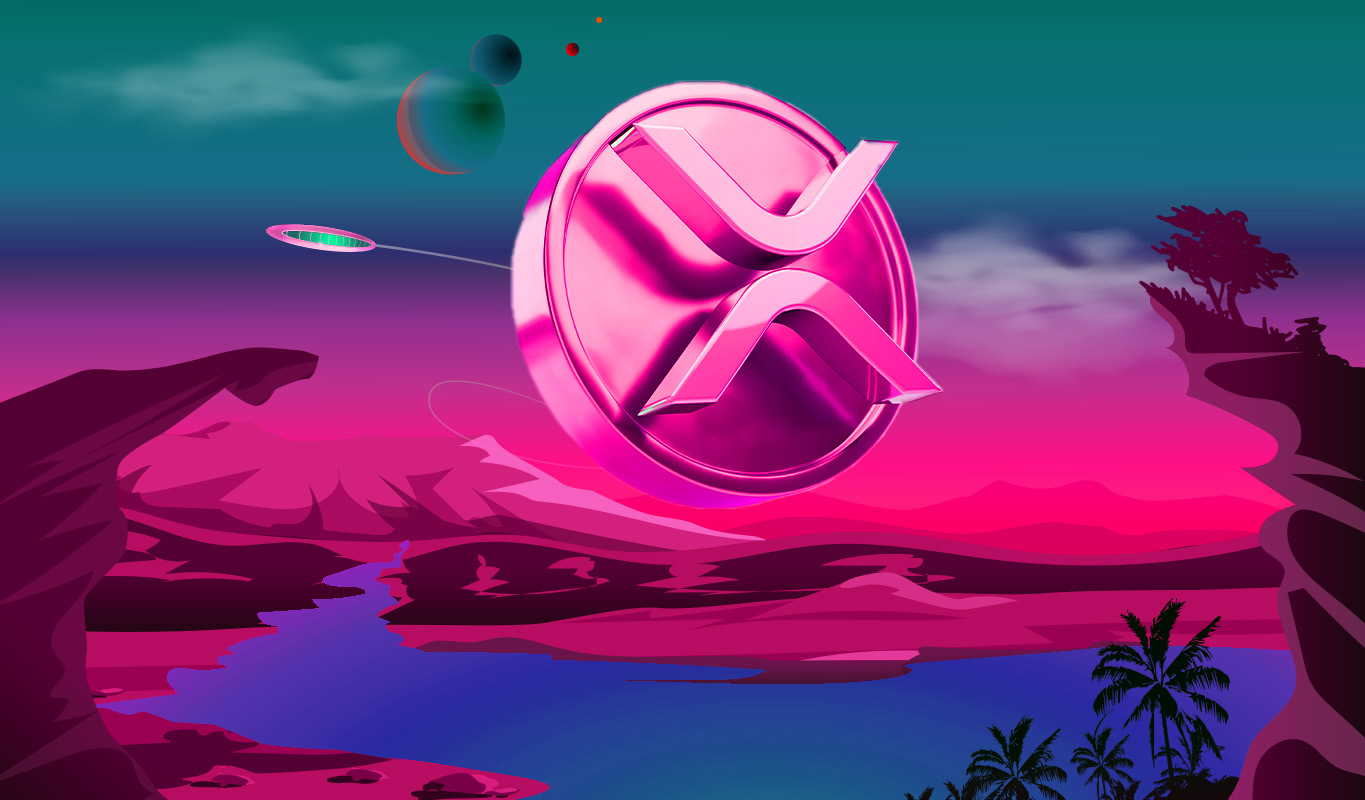