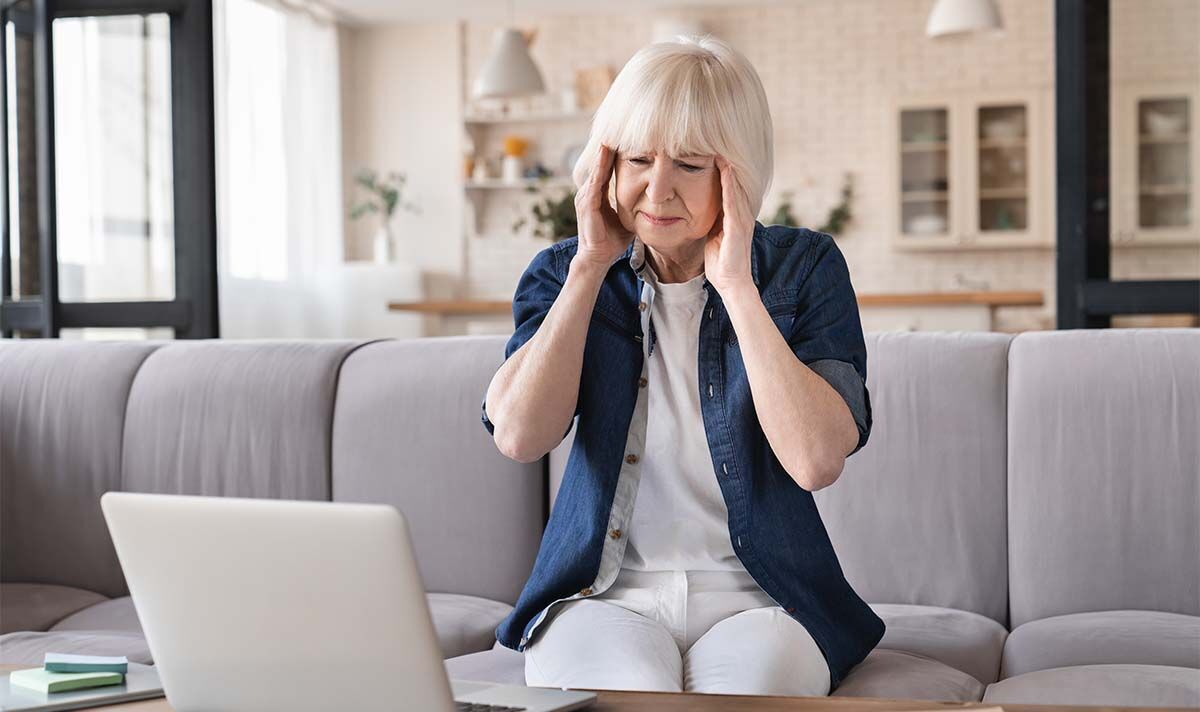 This study could be crucial for future research into dementia, a disease which takes the lives of around 67,000 Britons every year and around one in three people born today are projected to become affected by in the future.

However, this isn’t the only study which has linked blueberries to dementia risk. Another study, conducted by the University of Cincinnati, has also looked into the effect of blueberries on the mind.

The paper, published in the Nutrients journal, shows that regular blueberry consumption could reduce someone’s risk of dementia.

Robert Krikorian, one of the authors of the study, said: “We had observed cognitive benefits with blueberries in previous studies with older adults and thought they might be effective in younger individuals with insulin resistance. Alzheimer’s disease, like all chronic diseases of ageing, develops over a period of many years beginning in midlife.”