Gabe Klein, who has led transportation departments in Washington, DC and Chicago, will head the Biden administration’s $7.5 billion program to build out the country’s electric vehicle charging network.

“We look forward to working with Gabe to help deliver on President Biden’s Bipartisan Infrastructure Law for the American people and ensure that every community—from the largest cities to the most rural areas—can reap the benefits of the electric vehicle revolution,” US Transportation Secretary Pete Buttigieg said in a statement.

Klein was previously a partner at the consulting firm Cityfi, which focuses on urban transportation and planning. He also served on the Biden-Harris transition team for the Department of Transportation. His leadership in DC and Chicago was marked by being among the first transportation departments to embrace emerging transportation trends like car-sharing, bikeshare and bike lanes.

Klein has long been outspoken about climate change and transportation’s role in it. Transportation is the largest source of greenhouse gas emissions in the United States, according to the Environmental Protection Agency.

“I will seize the opportunity to steward a critical shift in our transportation economy from fossil fuels to clean, electric energy systems, as there has never been a more important mission in our recent history than solving the climate crisis,” Klein said in a statement .

US President Joe Biden has called for a network of 500,000 chargers to accelerate the adoption of electric vehicles and fight the climate crisis. Electric vehicles have much smaller carbon footprints than gas-powered vehicles over the typical lifetime of a vehicle.

But many consumers have concerns about whether they’ll be able to charge an electric vehicle. The nation’s charging network is nascent compared to the long-established network of gas pumps. Last week the Biden administration announced that it had approved EV charging plans from 35 states. Many stations will be built along highway corridors to facilitate long trips.

The Joint Office of Energy and Transportation has already advised states on their EV charging plans and worked with the Federal Highway Administration on minimal standards for chargers.

The Biden administration has called for 40% of its climate change and clean energy investments to flow to disadvantaged communities that are marginalized, underserved and overburdened by pollution.

Klein, who has previously called for the country to reckon with its racial history when it comes to urban planning, owns an electric car and an electric bike, both of which he charges with solar, according to the departments.

“We couldn’t be more excited to have him working for more electric cars and trucks on our roadways,” Secretary of Energy Jennifer M. Granholm said in a statement. 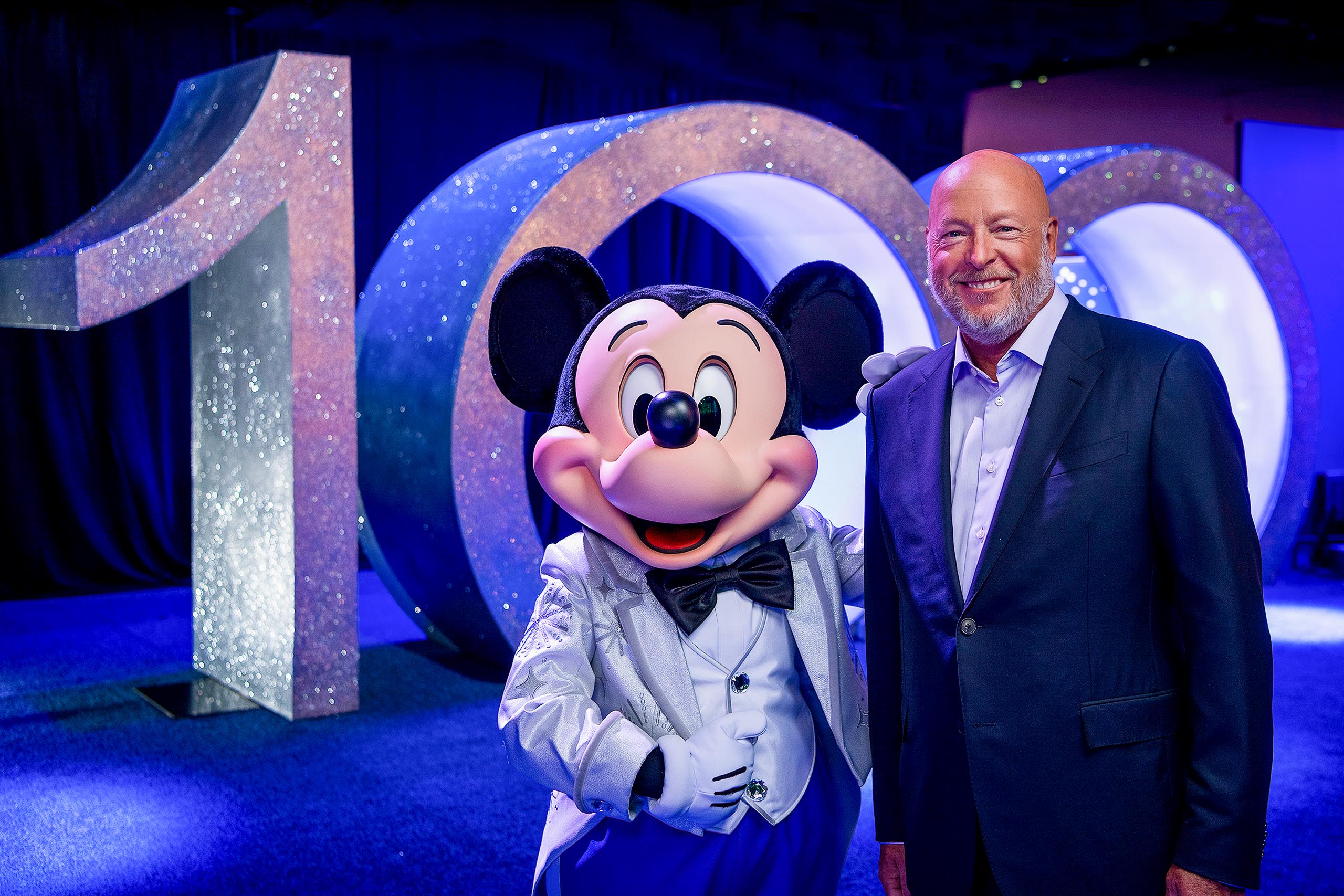 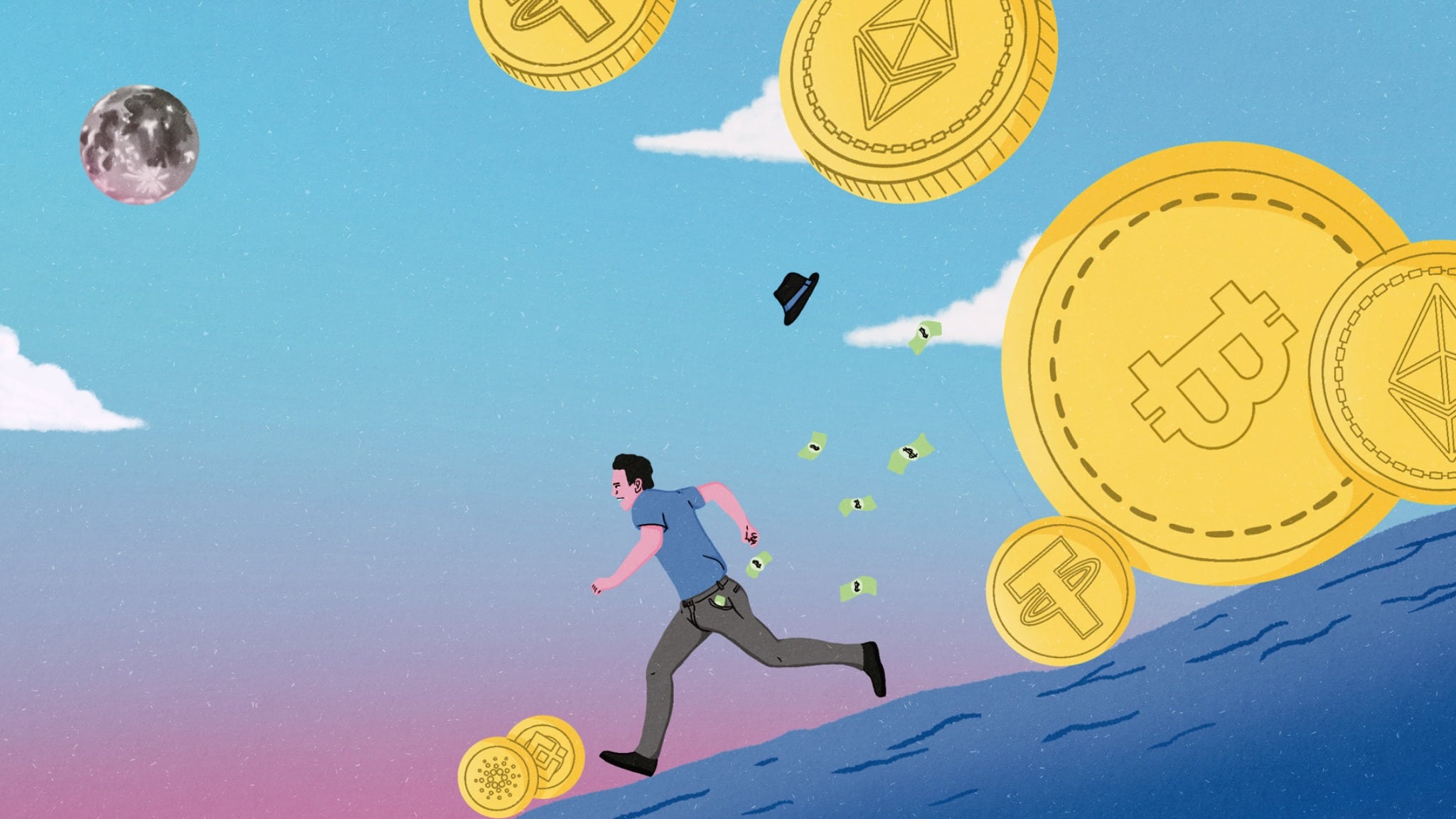 These Top 5 Cryptocurrencies May Die Soon; Are You A Holder?