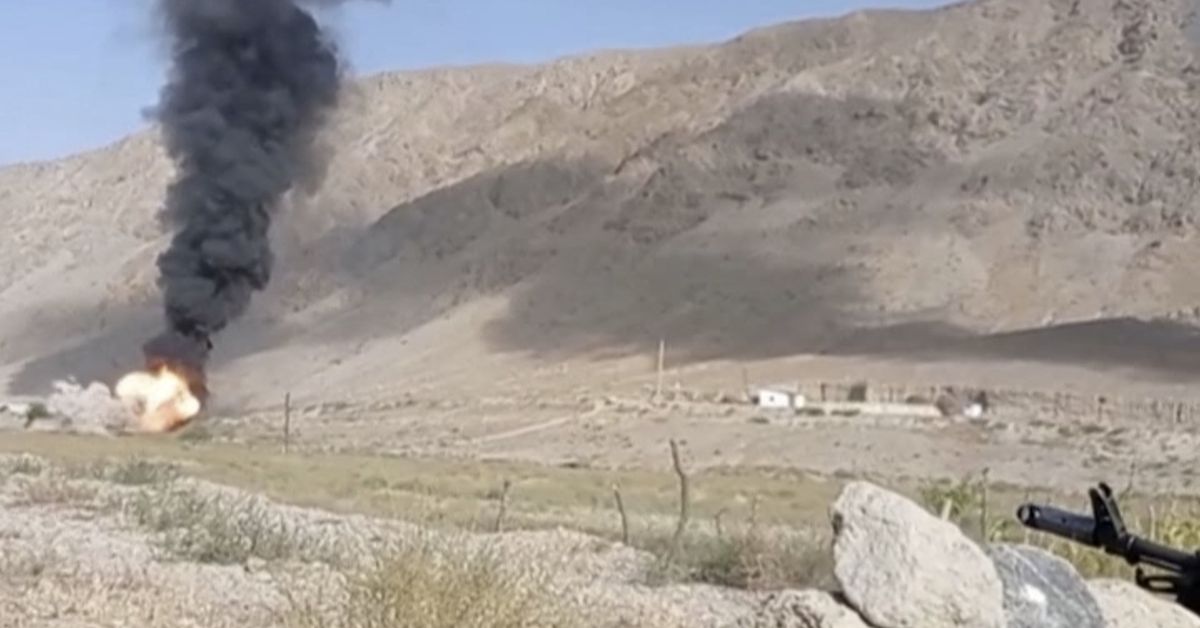 A still image from video, released by the Kyrgyz border guard service, shows what it said to be active military confrontation on Kyrgyz-Tajik border as seen from an unidentified location in the Batken region, Kyrgyzstan, in this still image taken from handout footage released September 16, 2022. Kyrgyz Border Guard Service/Handout via REUTERS.

BISHKEK, Sept 18 (Reuters) – Kyrgyzstan and Tajikistan said on Sunday nearly 100 people had died in their border conflict, as a fragile ceasefire between the Central Asian nations extended into a second day and their mutual ally Russia urged a de-escalation.

The former Soviet republics clashed over a border dispute on Sept. 14-16, accusing each other of using tanks, mortars, rocket artillery and assault drones to attack outposts and nearby settlements. read more

Both countries border China, while Tajikistan also has a long border with Afghanistan.

Long stretches of the border separating the two ex-Soviet states are contested. Clashes in April 2021 left more than 50 dead and raised the prospect of broader conflict.

Central Asian border issues largely stem from the Soviet era, when Moscow tried to divide the region between groups which were often settled among other ethnicities.

Kyrgyzstan late on Sunday reported an additional 13 deaths from the fighting, adding to an earlier toll of 46. The ex-Soviet state also said 102 people had been injured.

Earlier, Kyrgyzstan said it evacuated about 137,000 people from the conflict area. The government declared Sept. 19 a day of mourning for the victims.

Kyrgyz media, which called the conflict an invasion, reported on Sunday some of the evacuees have already started returning to their homes.

Tajikistan on Sunday reported that 35 people were killed. It has not reported any mass evacuations.

Tajikistan’s foreign ministry said Kyrgyzstan continued a media campaign against it and noted that Kyrgyz President Sadyr Japarov used the term “enemy” to refer to Tajikistan in his Saturday address.

The two sides agreed to a ceasefire on Sept. 16 which has largely held up despite several alleged incidents of shelling.

Putin urged the sides to prevent further escalation and to take measures to resolve the situation “exclusively by peaceful, political and diplomatic means as soon as possible”, offering assistance, his office said in a statement. 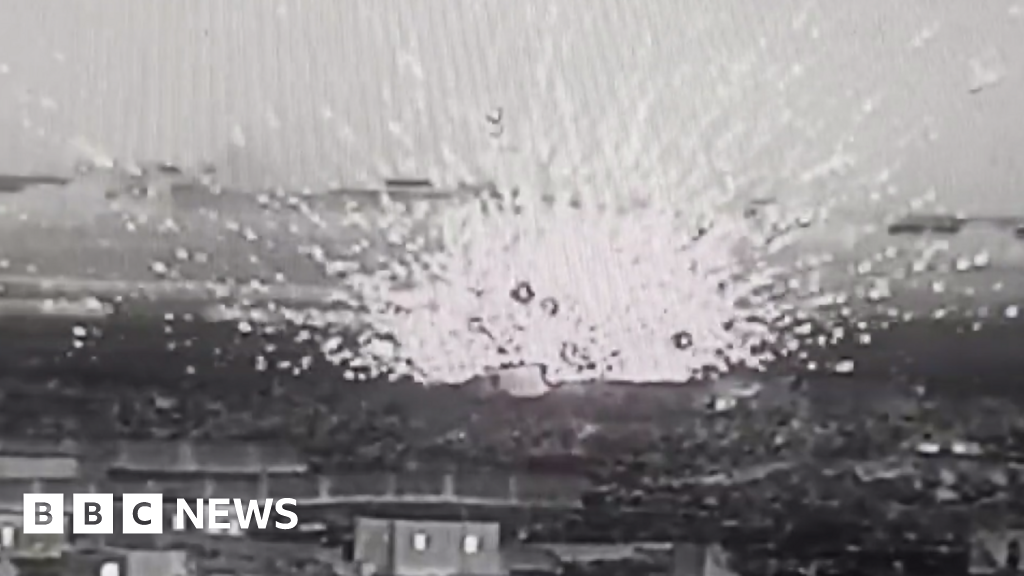