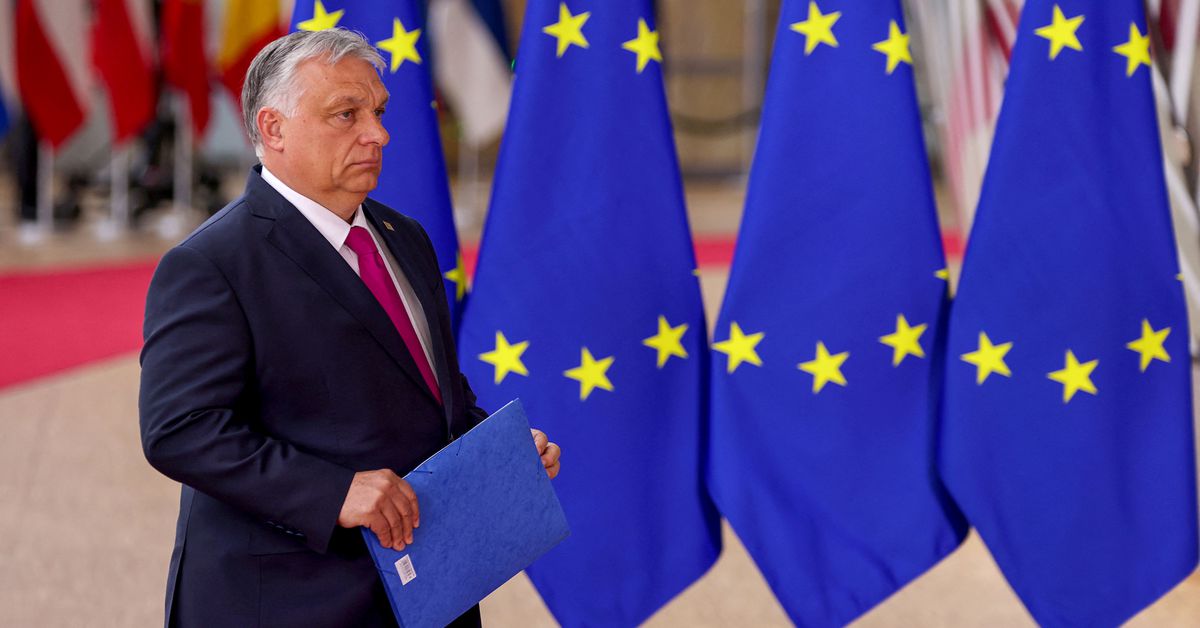 BRUSSELS, Sept 18 (Reuters) – The European Union executive recommended on Sunday suspending some 7.5 billion euros in funding for Hungary over corruption, the first such case in the 27-nation bloc under a new sanction meant to better protect the rule of law.

The EU introduced the new financial sanction two years ago precisely in response to what it says amounts to the undermining of democracy in Poland and Hungary, where Prime Minister Viktor Orban subdued courts, media, NGOs and academia, as well as restricting the rights of migrants , gays and women during more than a decade in power.

“It’s about breaches of the rule of law compromising the use and management of EU funds,” said EU Budget Commissioner Johannes Hahn. “We cannot conclude that the EU budget is sufficiently protected.”

He highlighted systemic irregularities in Hungary’s public procurement laws, insufficient safeguards against conflicts of interest, weaknesses in effective prosecution and shortcomings in other anti-graft measures.

Hahn said the Commission was recommending the suspension of about a third of cohesion funds envisaged for Hungary from the bloc’s shared budget for 2021-27 worth a total of 1.1 trillion euros.

The 7.5 billion euros in question amounts to 5% of the country’s estimated 2022 GDP. EU countries now have up to three months to decide on the proposal.

Hahn said Hungary’s latest promise to address EU criticisms was a significant step in the right direction but must still be translated into new laws and practical actions before the bloc would be reassured.

Orban’s government proposed creating a new anti-graft agency in recent weeks as Budapest came under pressure to secure money for the ailing economy and forint, the worst-performing currency in the EU’s east.

Orban, who calls himself a “freedom fighter” against the world view of the liberal West, denies that Hungary – an ex-communist country of some 10 million people – is any more corrupt than others in the EU.

The Commission is already blocking some 6 billion euros in funds envisaged for Hungary in a separate COVID economic recovery stimulus over the same corruption concerns.

Reuters documented in 2018 how Orban channels EU development funds to his friends and family, a practice human rights organizations say has immensely enriched his inner circle and allowed the 59-year-old to entrench himself in power.

Hungary had irregularities in nearly 4% of EU funds spending in 2015-2019, according to the bloc’s anti-fraud body OLAF, by far the worst result among the 27 EU countries.

Orban has also rubbed many in the bloc the wrong way by cultivating continued close ties with President Vladimir Putin and threatening to deny EU unity needed to impose and preserve sanctions on Russia for waging war against Ukraine. 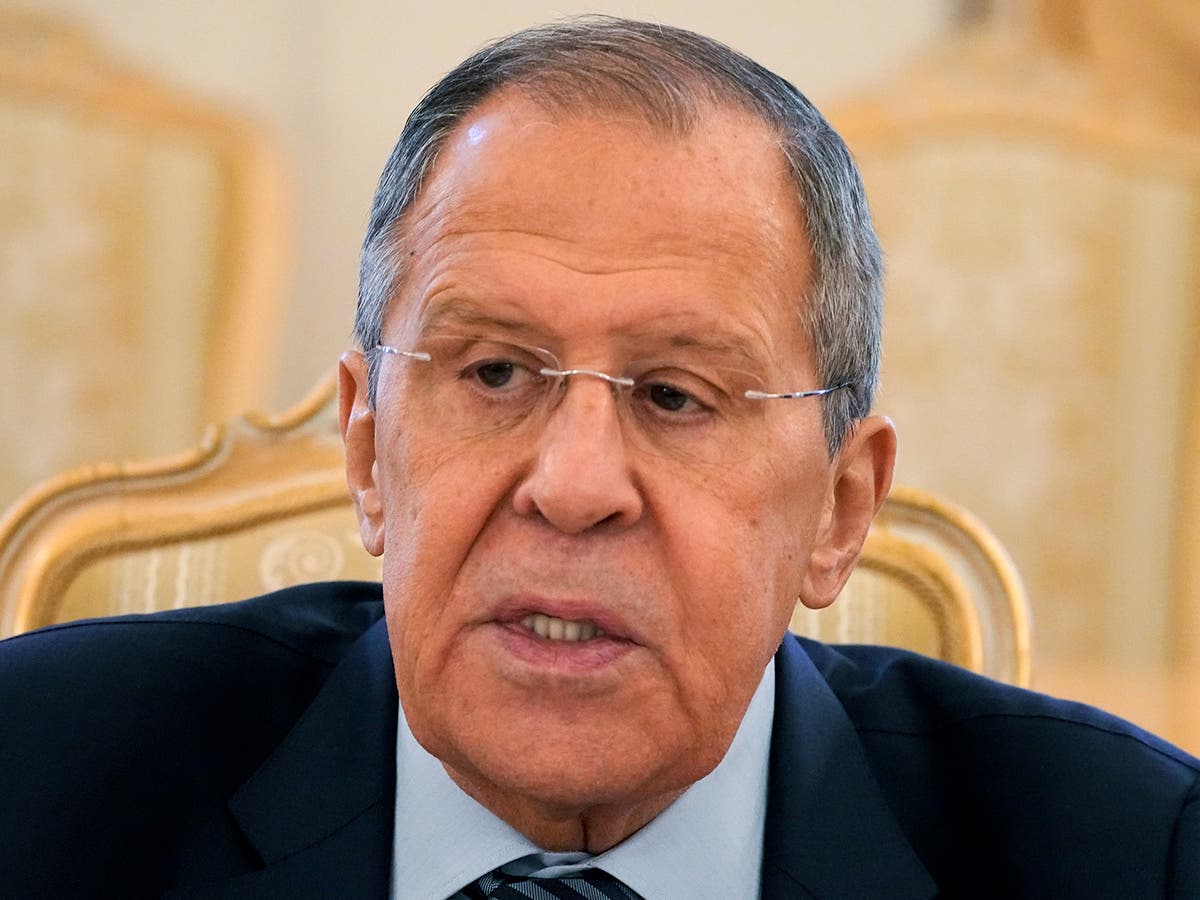 The US poses an existential threat to Russia, says Putin’s leading diplomat 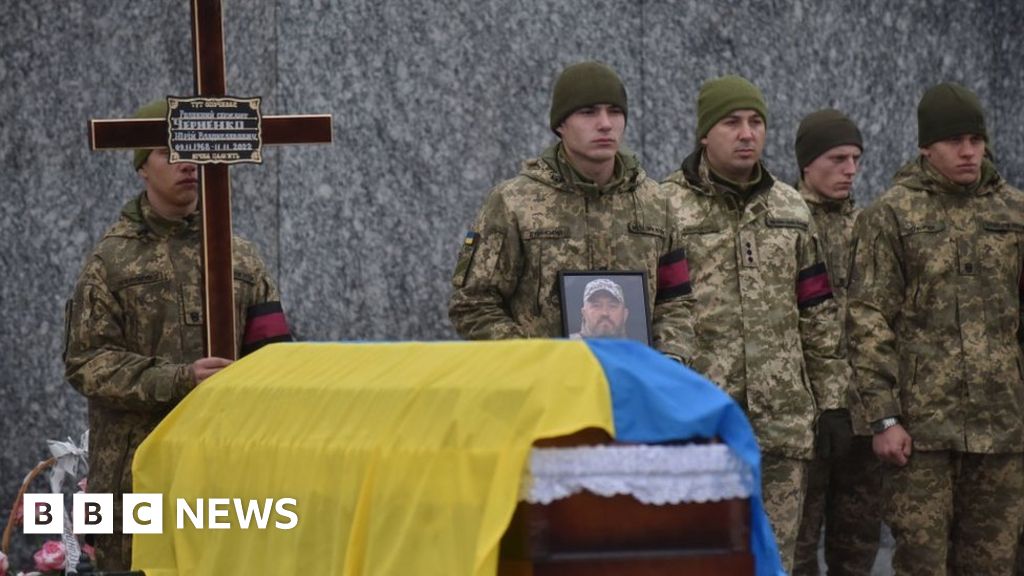