Two Tajik border guards were killed in similar clashes earlier this week but the countries, both of which host Russian military bases, appeared to have ceased hostilities afterwards. 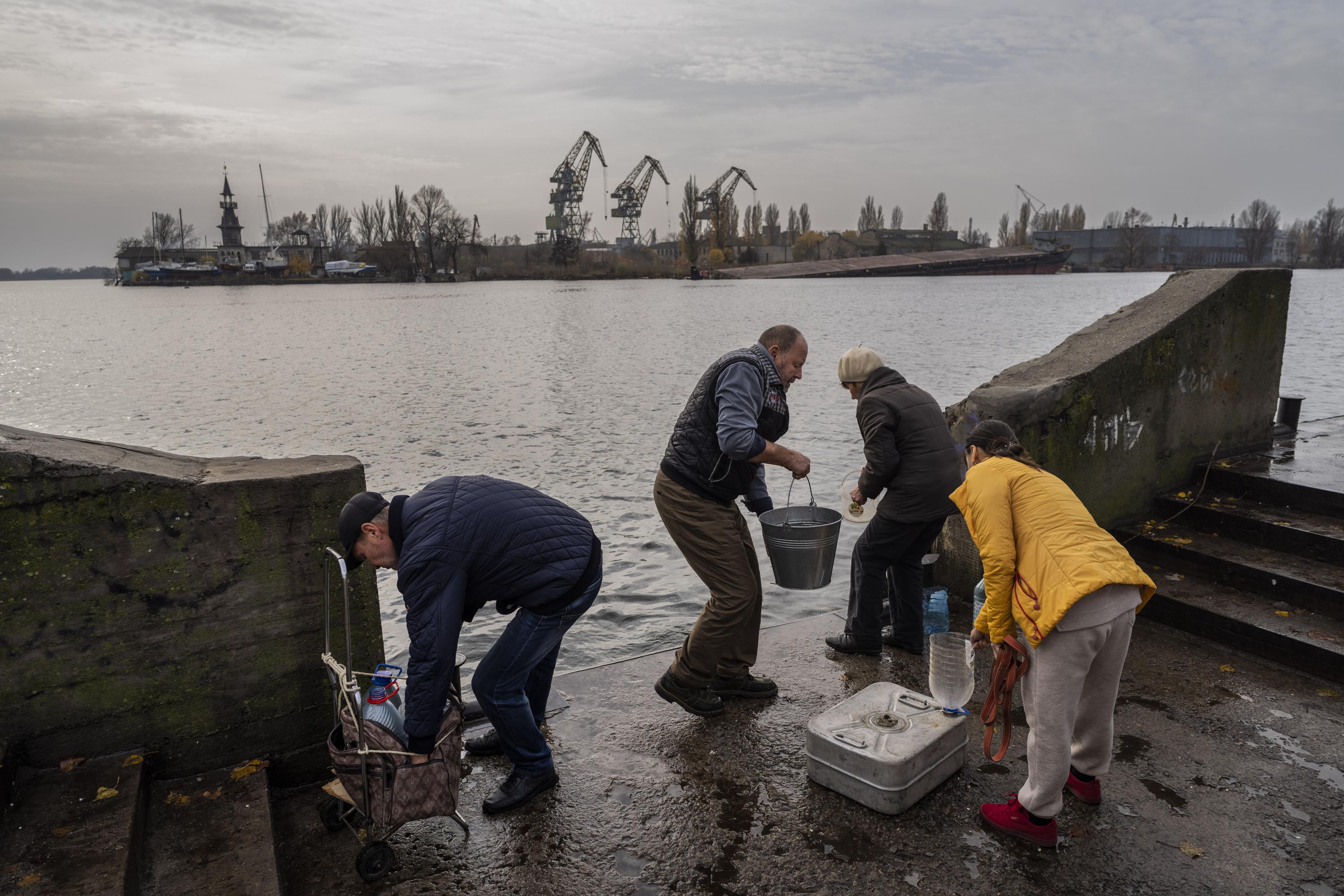