DUBAI, Sept 16 (Reuters) – A young Iranian woman has died after falling into a coma following her detention by morality police enforcing Iran’s strict hijab rules, sparking protests by Iranians on social media and on the streets on Friday.

In the past few months, Iranian rights activists have urged women to publicly remove their veils, a gesture that would risk their arrest for defying the Islamic dress code as the country’s hardline rulers crack down harder on “immoral behaviour”. read more

Videos posted on social media have shown cases of what appeared to be heavy-handed action by morality police units against women who had removed their hijab.

Authorities launched probes into the death of Mahsa Amini following a demand by President Ebrahim Raisi, state media reported on Friday, as police said the 22-year-old was taken ill as she waited together with other detained women at a morality police station.

“Based on detailed investigations, since her transfer to the vehicle and also at the location (station), there was no physical encounter with her,” a police statement said, rejecting allegations on social media that Amini was likely beaten

Closed-circuit television (CCTV) footage carried by state TV appeared to show a woman identified as Amini falling over after getting up from her seat to speak to an official at a police station. Reuters could not authenticate the video.

Police earlier said Amini had suffered a heart attack after being taken to the station to be “convinced and educated,” state television said, denying allegations she was beaten. Her relatives have denied she suffered any heart condition.

Among critical social media comments, outspoken reformist politician Mahmoud Sadeghi called on Supreme leader Ayatollah Ali Khamenei on Twitter to speak out about the case as he had denounced the killing of George Floyd by US police in 2020.

Postings on social media included videos showing protesters chanting “Death to the dictator (Khamenei)” as drivers sounded their car horns to back protests in a Tehran square near Amini’s hospital amid a heavy police presence.

US special envoy for Iran, Robert Malley, said on Twitter: “Mahsa Amini’s death after injuries sustained in custody for an ‘improper’ hijab is appalling… Those responsible for her death should be held accountable.”

Rights group Amnesty International said on Twitter: “… allegations of torture and other ill-treatment in custody, must be criminally investigated… All agents and officials responsible must face justice.”

Under Iran’s sharia (Islamic) law, imposed after the 1979 revolution, women are obliged to cover their hair and wear long, loose-fitting clothes to disguise their figures. Violators face public rebuke, fines or arrest.

Decades after the revolution, clerical rulers still struggle to enforce the law, with many women of all ages and backgrounds wearing tight-fitting, thigh-length coats and brightly colored scarves pushed back to expose plenty of hair. 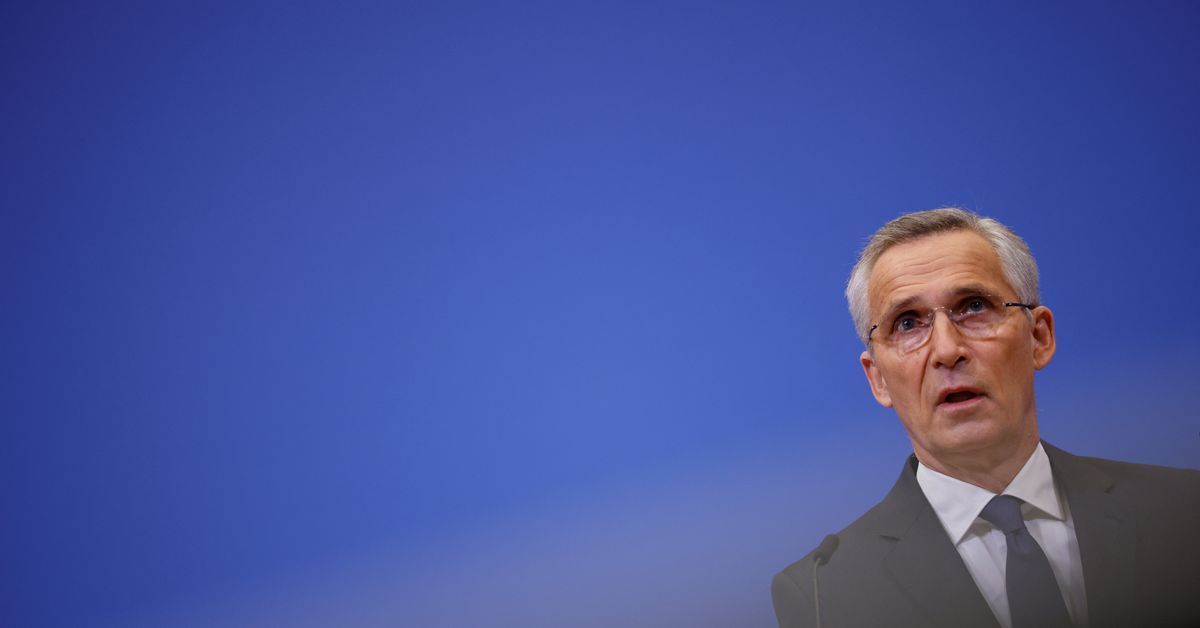 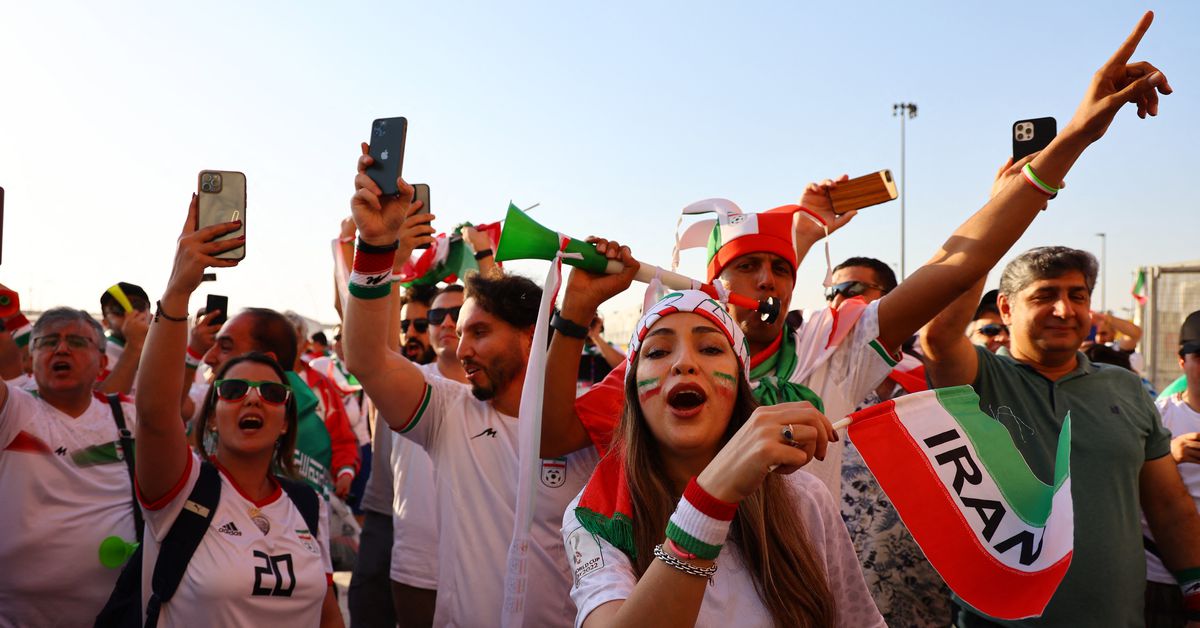