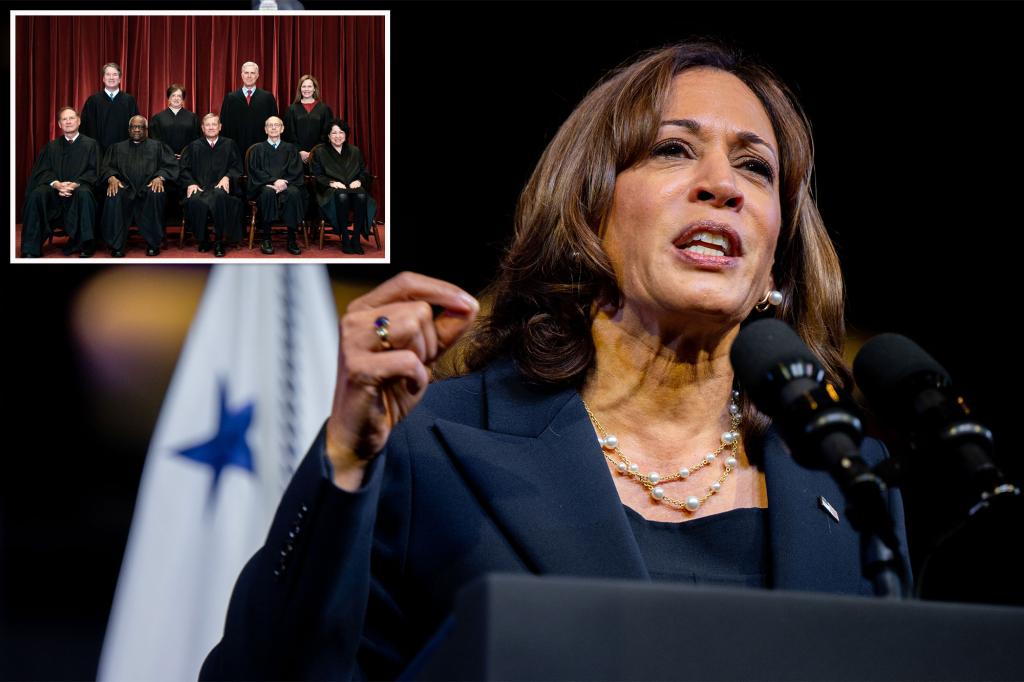 “I think this is an activist court,” Harris told NBC anchor Chuck Todd in an interview that will air more completely on Sunday.

“We had an established right for almost half a century, which is the right of women to make decisions about their own bodies as an extension of what we have decided to be, the privacy rights to which all people are entitled. And this court took that constitutional right away. And we are suffering as a nation because of it.”

Harris said the ruling in Dobbs v. Jackson “causes me great concern about the integrity of the court overall.”

After a draft of the abortion ruling leaked, crowds of pro-abortion rights demonstrators rallied outside the suburban Washington homes of conservative justices in an unsuccessful effort to change their minds.

And a deranged 26-year-old abortion rights activist was charged with attempted murder in June after calling the police to say that he was outside Justice Brett Kavanaugh’s home with a Glock 17 pistol, ammunition, a knife, tactical gear, pepper spray, zip ties , a hammer, a screwdriver and duct tape.

Harris went on to praise rulings by past Supreme Court justices, including the 1954 ruling in Brown v. Board of Education that invalidated segregation in schools. The case was argued by attorney Thurgood Marshall, who later became the first black justice.

“My life was inspired by people like Thurgood Marshall, the work on that court of [Chief Justice] Earl Warren, to bring a unanimous court to pass Brown v. Board of Education,” Harris said, calling the present nine-justice body “a very different court.”

Harris, a lawyer who served as California attorney general and San Francisco district attorney before joining the Senate, is the first woman to serve as vice president and would become the first female president if President Biden is unable to complete his term.

The Supreme Court’s abortion ruling provided a potential boost for Democrats in this year’s midterm elections — as a large majority of voters supports legal access to abortion to some extent and Democrats point out that some Republicans want a federal abortion ban.

At the same time, Democratic politicians have faced criticism for personally attacking conservative justices who struck down the 1973 ruling in Roe v. Wade. 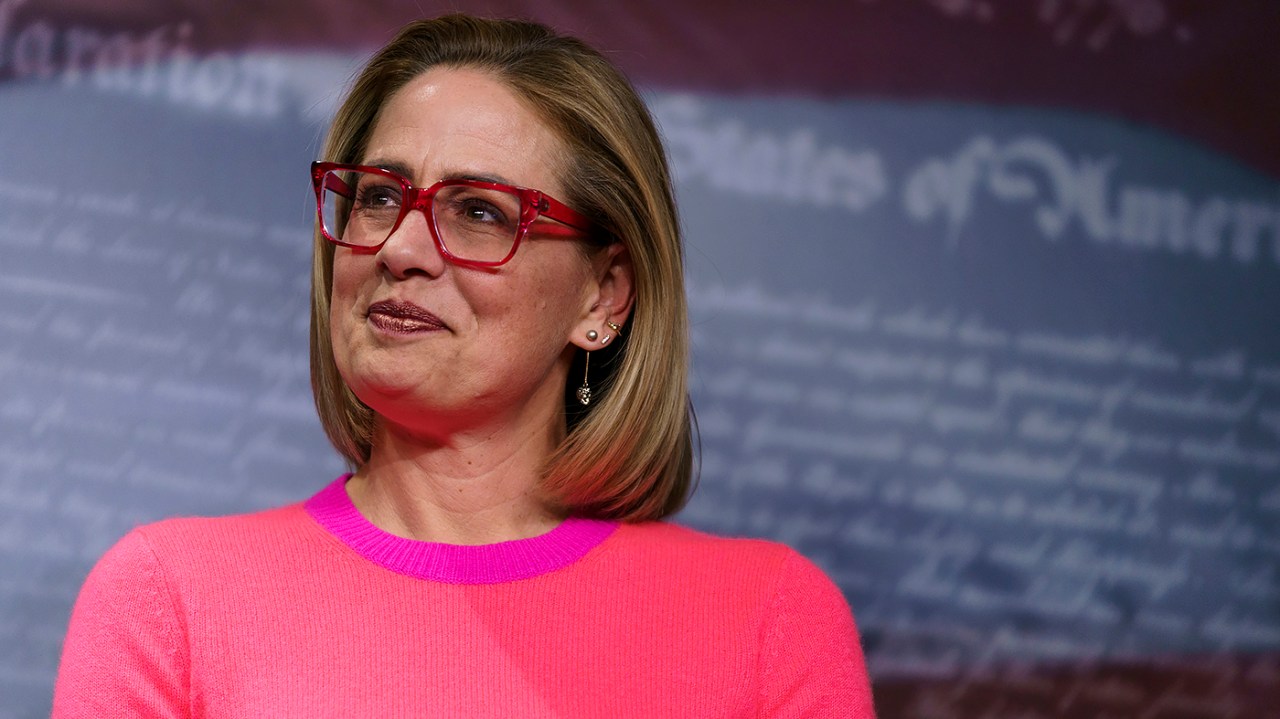 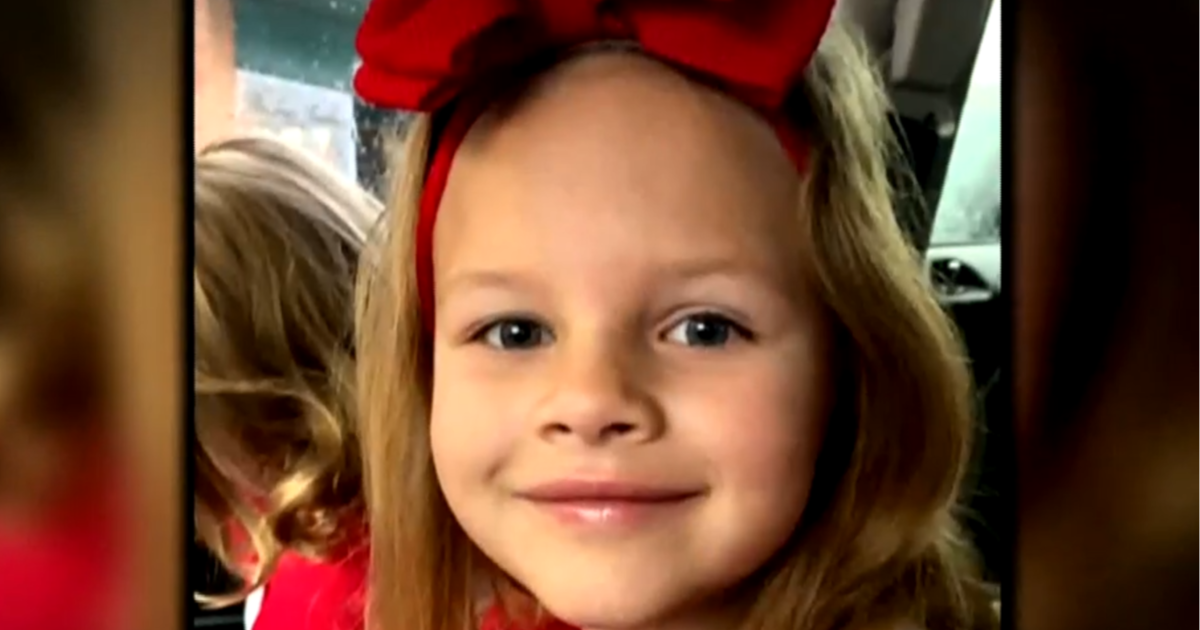