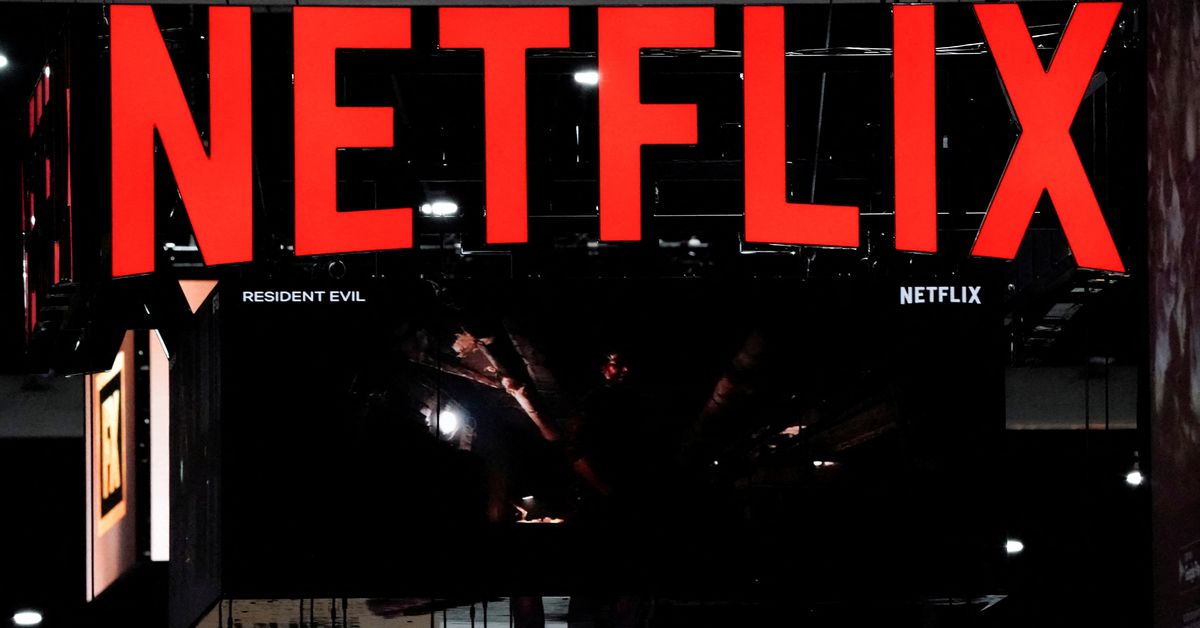 Signage at the Netflix booth is seen on the convention floor at Comic-Con International in San Diego, California, US, July 21, 2022. REUTERS/Bing Guan/File Photo

It did not specify the content, but mentioned that it included content aimed at children. Saudi state-run Al Ekhbariya TV, in a program discussing the issue, showed blurred out animation clips that appeared to show two girls embracing.

If Netflix continued to broadcast the content then “necessary legal measures will be taken”, it said, without elaborating.

Netflix did not immediately respond to a Reuters request for comment.

The UAE issued a similarly worded statement regarding Netflix content on Tuesday, saying it would follow up on what the platform broadcasts in coming days and “assess its commitment to broadcasting controls” in the country.

Same-sex relationships are criminalized in many Muslim-majority nations and films featuring such relationships have in the past been banned by regulators in those countries, while others with profanity or illicit drug use are sometimes censored.

The UAE and other Muslim states earlier this year banned Walt Disney-Pixar’s animated feature film “Lightyear” from screening in cinemas because it features characters in a same-sex relationship. read more

Reporting by Aziz El Yaakoubi in Riyadh and Alexander Cornwell in Dubai; Writing by Ghaida Ghantous; Editing by Rosalba O’Brien The short life of baby Serhii, killed in a Ukraine maternity ward 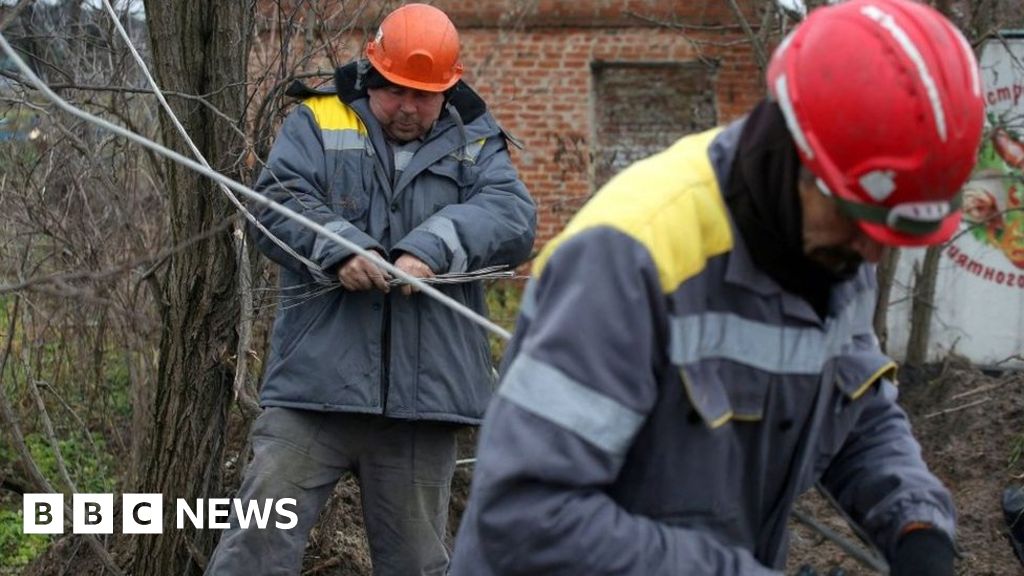 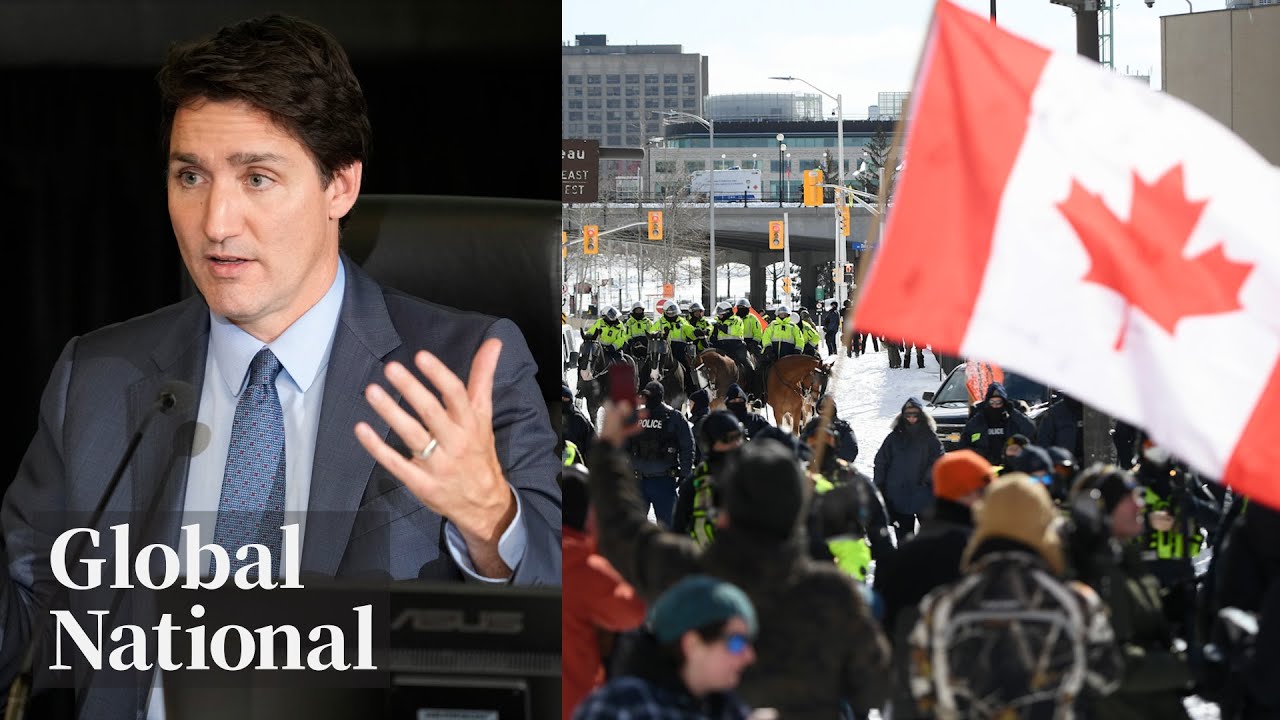