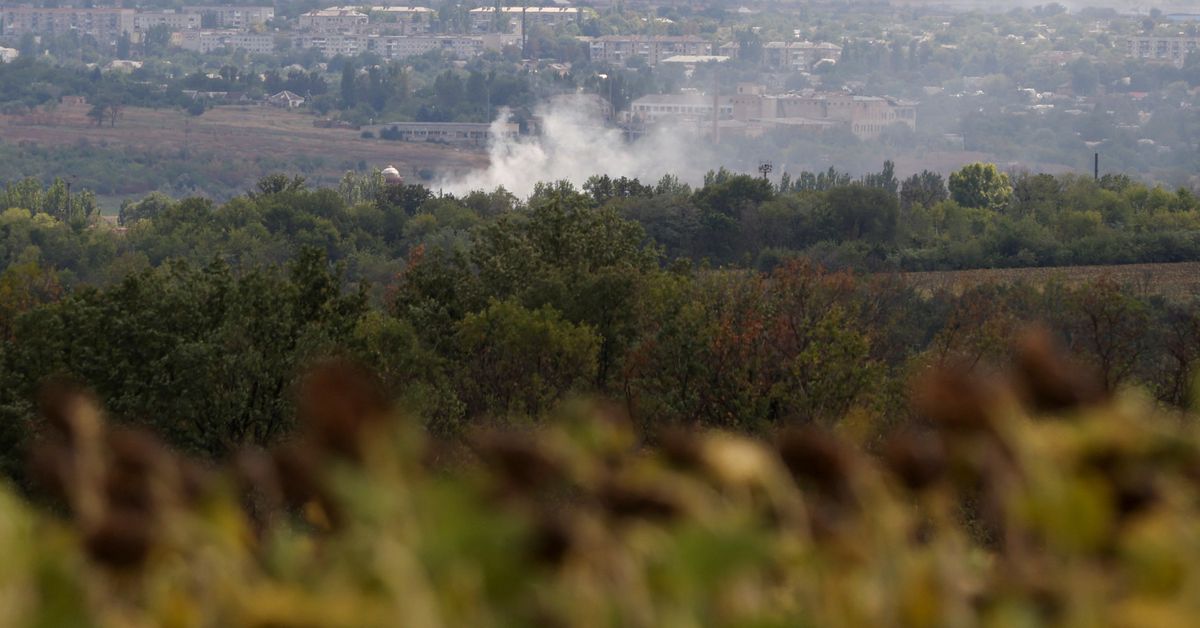 KYIV, Sept 6 (Reuters) – The UN nuclear watchdog is due to issue a report on the Zaporizhzhia nuclear power station in Ukraine on Tuesday, a day after shelling cut its electricity supplies for the second time in two weeks and raised fears of a catastrophe .

Ukraine and Russia have accused each other of risking disaster by shelling near Europe’s largest nuclear plant, which officials said disrupted power lines on Monday and took the sole remaining reactor offline.

The new worry over the plant came as Ukrainian forces pressed their counter-attacks in the south and east, raising the national flag over a town in Kherson province, a southern region occupied by Russia since the war’s early days.

The International Atomic Energy Agency (IAEA), citing information supplied by Ukraine, said the plant’s backup power line had been cut to extinguish a fire but that the line itself was not damaged and would be reconnected.

The UN nuclear watchdog said the plant had enough electricity to operate safely and would be reconnected to the grid once backup power was restored.

The IAEA’s presence at the plant was reduced to two staff members from six on Monday. IAEA chief Rafael Grossi will issue a report on Ukraine, including the plant, on Tuesday and then brief the UN Security Council, the IAEA said.

Ukrainian President Volodymyr Zelenskiy on Monday warned of a near “radiation catastrophe” and said the shelling showed Russia “does not care what the IAEA will say”.

The fate of the nuclear plant has become a new element in an energy battle between Russia and the West since Russian troops invaded Ukraine on Feb. 24 as the military conflict grinds on.

European gas prices soared on Monday as Russia kept its main gas pipeline to Germany shut, bringing fears of a bleak winter for consumers and businesses across the continent.

Russia blames disruption to equipment repairs and maintenance caused by Western sanctions for its halt to the flow of gas through Nord Stream 1, its main pipeline to Germany. Russia was due to reopen the pipeline on Saturday but now says an oil leak has forced it to shut indefinitely.

Siemens Energy said on Saturday that it had not been commissioned to carry out repairs and the leak reported by Gazprom would not usually affect the operation of the pipeline.

Europe and the United States accuse Russia of using energy as a weapon and are collaborating to ensure supplies. read more

Russian Energy Minister Nikolai Shulginov told reporters at the Eastern Economic Forum in Vladivostok on Tuesday that Moscow would respond to proposed price caps on Russian oil by shipping more supplies to Asia.

The Kremlin warned the West on Monday that it would retaliate after Group of Seven finance ministers agreed last week to a cap to pressure Russia over its actions in Ukraine.

Kyiv on Monday made its boldest claim yet of success on the battlefield in its week-old counter-offensive against Russian forces in the south, posting images of its soldiers raising Ukraine’s blue and yellow flag on a roof, purportedly in Vysokopyllya, in the north of Kherson.

“We will renew our territory. We cannot freeze this conflict now. We need to step-by-step de-occupy our territory,” Zelenskiy said in an interview with ABC News.

Ukraine’s general staff said that Russian forces were focused on five regions: Donetsk, Kherson, Kharkiv, Zaporizhzhia and Mykolaiv. It said in the past day Russian forces launched more than 35 air strikes and about 50 rocket attacks.

“The Russian occupiers began the night of September 5 to 6 with insidious rocket attacks on civilian objects in the cities of Bakhmut and Kostyantynivka,” it said.

The general staff also accused Russian forces of endangering kindergartens, places of worship and a field hospital by placing personnel and military equipment in and around those buildings.

Ukraine said its forces had also repelled Russian troops in Soledar, Zaitsevo, Shakhta Butivka and Spartak, and its air force had launched more than 30 strikes.

Reuters was unable to independently verify the battlefield reports.

In a rare acknowledgment of the Ukrainian counter-offensive, TASS news agency on Monday quoted a Moscow-installed official in the Kherson region as saying plans for a referendum on joining Russia had been put on hold due to the security situation.

US President Joe Biden said on Monday Russia should not be designated a state sponsor of terrorism, a step Ukraine has pushed for but which Russia has warned would rupture its ties with the United States.

US intelligence has assessed that Russia is buying artillery ammunition from North Korea as sanctions begin to reduce its ability to sustain what it calls the “special military operation” in Ukraine, the New York Times reported. 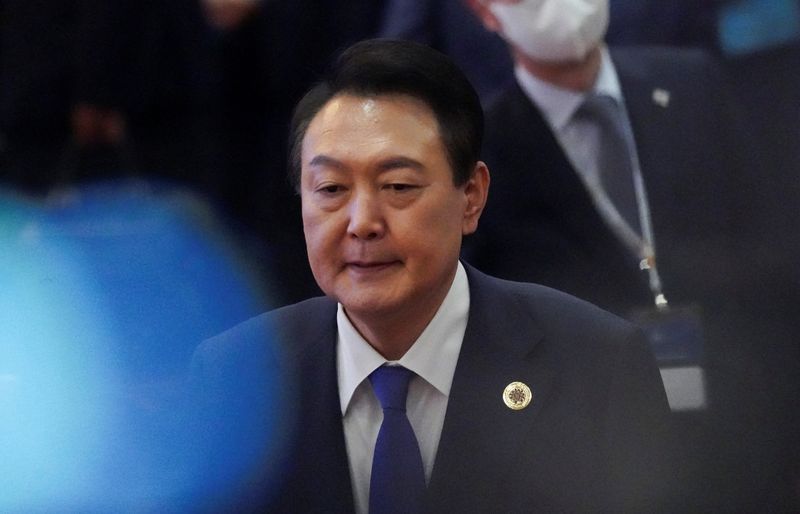