A white Dallas police officer is on administrative leave as the department investigates allegations that he made and tried to sell a challenge coin the Black Police Association denounced as racist.

Chief Eddie García said at a news conference Wednesday the officers’ design for the South Central Patrol Division coin stained the department. He apologized to the community. Police have said southern Dallas is a priority, something they reiterated after two mass shootings there this spring.

“I’m not having it,” García said. “It’s not gonna continue on my watch. We have a standard at the Dallas Police Department. I will not allow an individual to stain that and to tarnish our badge and what we’re doing.

“If there’s a cultural issue here, I will change it or I will die trying,” he added.

Terrance Hopkins, president of the Black Police Association, said he’s extremely troubled because some people saw the coin and didn’t flag it.

On one side, the coin depicts a drug house and an altered image of the Pillsbury Doughboy, who has gold teeth and is holding money and a gun. Hopkins said the image references a drug dealer named Doughboy from the movie Boyz n the Hood.

The words “Big ‘T’ Plaza” are strewn across the middle of the coin, which Hopkins said references a Dallas shopping center frequented by Black patrons. A police squad car is on one side of the coin, just across from a purple car that Hopkins said has gold rims and large wheels and similar to vehicles driven by Black people in the area. The coin also had police beat numbers on it that referenced southern Dallas.

The front of the coin shows a Dallas police badge with the words “South Central” and “15 years” along the top and bottom.

The South Central division covers southern parts of Dallas, including east and southeast Oak Cliff, and parts of Red Bird. It includes the area between State Highway 67 and Interstate 45.

A screenshot of a Facebook post — which was shared in a group for members of the Dallas Police Association — said the coin was made in honor of the 15th anniversary of the South Central Patrol Division.

Mike Mata, the head of the Dallas Police Association, said he had no knowledge about the post until someone brought it to his attention. He said it was “deleted immediately.”

Mata shared the message he sent to Dallas Police Association members. He wrote that “when a person or organization makes an error in judgment or mistake they must own it to move forward.” He said he believes the coin and post was made in poor taste and “had no business being on the DPA members page.”

“I understand it’s my responsibility to maintain the moral compass of the DPA members page,” Mata wrote. “I want to apologize to any person who was hurt or offended by the post and I promise to be more diligent in my duties to ensure that this organization and the media sites within it respects all members.”

The author of the Facebook post asked for $10 for each coin, and said the coins could be delivered by the first week of October. Those interested in buying a coin could pay via Venmo. It’s unclear how many coins were sold.

The officer whose Venmo was listed, Caleb McCollum, could not be reached for comment. Records show he is assigned to the Southwest Patrol Division. His Venmo account shows payments for various coins, including for other patrol areas. One person who bought “3x SC coins” got a refund Tuesday, the account shows.

“Officers and the community are asking questions,” Hopkins said. “Those questions are, ‘Is this the way white officers view us in our community? Is this the only vision they have of Black people?’ There are too many good things happening in the Southern community for this to be the only way that some people view us.”

García said the post was taken down as soon as it was brought to commanders’ attention. He said commanders found out about it late Tuesday. It was unclear when information about the coin was first posted or if images appeared elsewhere.

García described a challenge coin as a commemorative coin that often depicts police departments and “something that’s memorable.” He said they’re usually a source of pride and there’s a process “as to how to bring about a challenge coin that’s appropriate,” which he said the police will probe as part of the investigation. Other agencies and groups also produce challenge coins.

“We hire from the human race,” the chief said. “I don’t think there’s a police chief in America that’s gonna sit here and tell you they don’t have officers that may have this mentality. It’s what a department does, what a community does, in response to that … that’s the standard we’re held to.”

Dallas police officers have faced criticism in the past related to racial insensitivity. In 2019, four officers were placed on leave and more than 20 others were investigated after researchers with The Plain View Project published a database of years of public posts from officers in eight departments, including Dallas.

Of 5,000 posts, more than 300 were from Dallas officers who were on active duty at the time. The posts included Islamophobic comments, racial stereotypes and jokes about police brutality. At least 13 Dallas officers were later disciplined under then-chief U. Reneé Hall.

More recently, police vocalized their prioritization of southern Dallas after a spate of gunfire there earlier this year, including a mass shooting at a concert and another at a party. García said at the time that officers had been out across the area not only weeding out crime, but also infusing positivity.

García said Wednesday that the officer’s actions with the coin “affects us all.”

“We are our own worst enemy at times,” García said. “I’ve been out to the community, I’ve seen our honorable men and women give their lives and passion to our residents regardless in this beautifully diverse city that we have here.”

‘He should be gone’

Council members Tennell Atkins and Carolyn King Arnold, whose districts include parts of southern Dallas, spoke at the news conference Wednesday with the chief, Hopkins and other police and fire leaders to decry the coin.

Atkins said the officer should be fired. He said the coin betrayed residents and he now has to figure out what to tell people when they ask if they can trust the South Central Patrol Division or a person in uniform. Hopkins, the Black Police Association president, said he also believes the officer shouldn’t be on the force.

“He should be gone,” Atkins said of the officer. “We should not tolerate this.”

Arnold said she was also troubled that this happened after years of neighborhood policing and attempts to strengthen the bond between the police and the community. She said that bond has been fractured with this coin.

“Evidently, we still have a culture that we must address,” she said. “Right now in the city of Dallas, we are focused on racial equity, to remove some of the systemic practices that have been with us for years. And so today is a day for us to reevaluate where we go from here.” 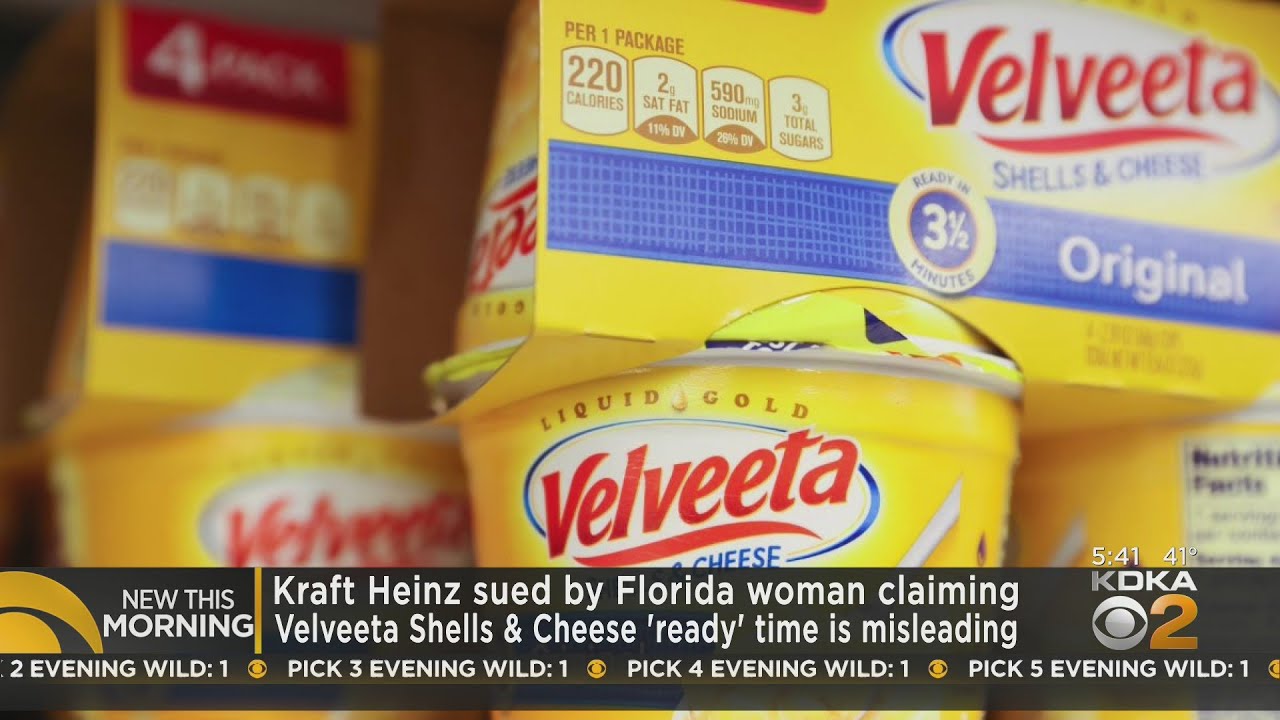