CNBC’s Jim Cramer said Wednesday he expects the Federal Reserve to keep raising interest rates until there is clear evidence that the US economy has slowed down.

While some hoped the Fed may soon stop aggressively hiking rates in a pivot reminiscent of early 2019, the “Mad Money” host said that does not appear to be the case after Fed Chair Jerome Powell’s Jackson Hole speech. The major US stock indexes have fallen for four straight days following Powell’s remarks Friday morning.

“We’re now in ‘good news is bad news’ mode, because the Fed’s not going to stop bringing the pain until we see real deterioration … in the economy and a very different landscape from the mall to the store to the house to the yacht and the car lots,” Cramer said.

Cramer said that from his perspective, he sees plenty of indications that inflation is already slowing down. However, he acknowledged that it may not have come down enough for the Fed to halt its aggressive efforts to restore price stability.

“Sure, we’re enjoying a major collapse in so many important commodities,” Cramer said. “There’s more availability for pretty much everything, and the only real sticking points these days come down to parts stuck in China or labor shortages that were hard to see coming or certain periodic spikes in oil. Powell’s making real progress, but he’s still got a long way to go.” 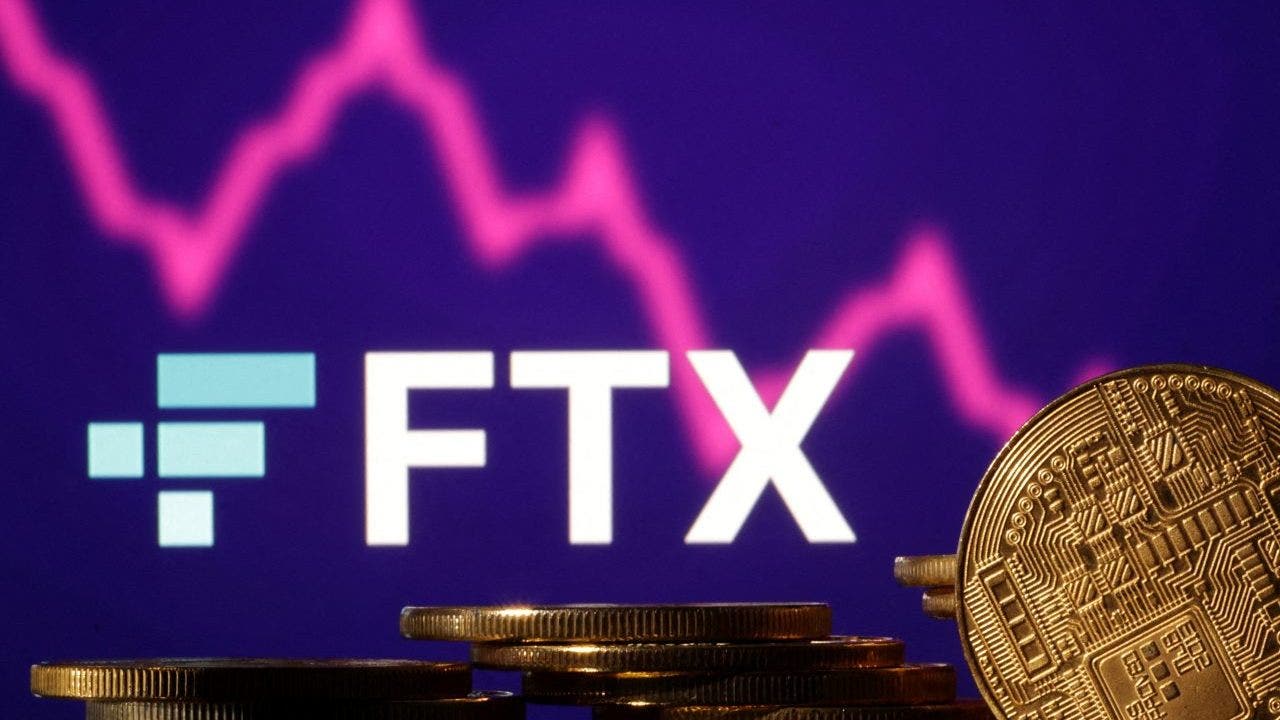