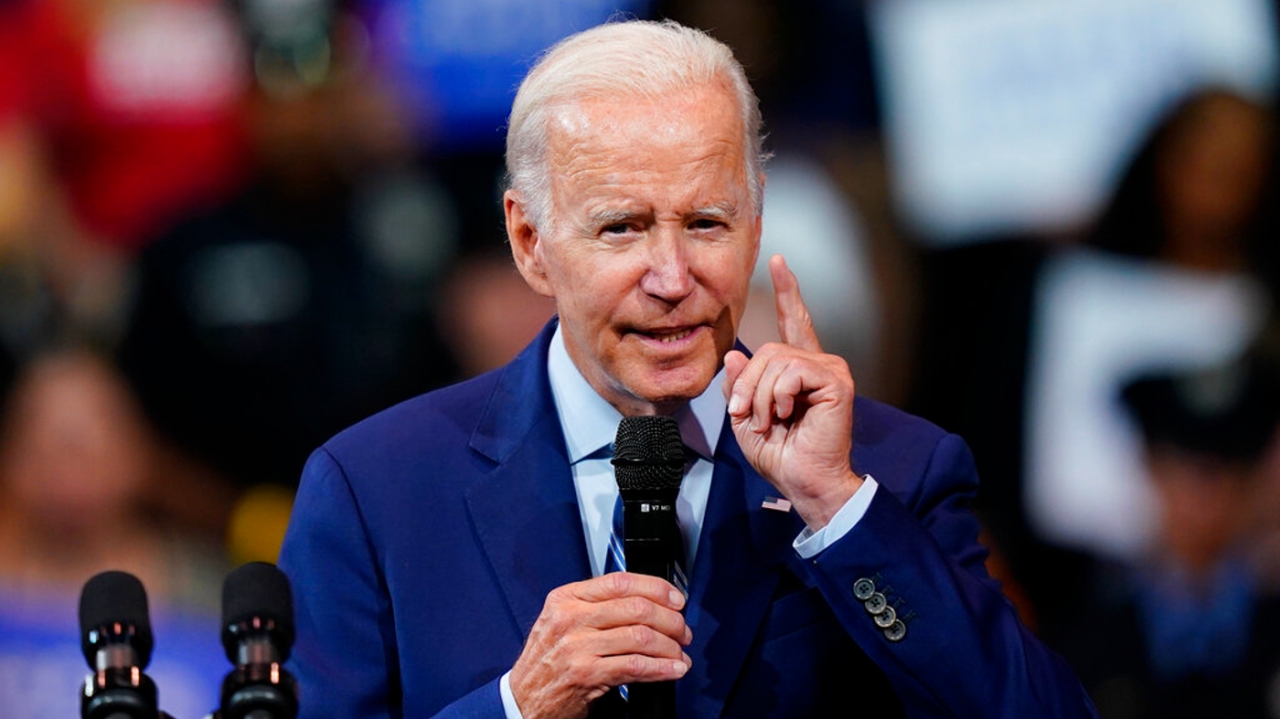 President Biden on Thursday will use a prime-time address to make the case that the political movement led by his predecessor poses an “extreme threat” to democracy as his criticisms of Republicans become increasingly pointed as November’s midterms approach.

Biden will travel to Philadelphia for a speech at Independence Hall that the White House is dubbing “The Soul of the Nation.” Officials have offered few details about the actual contents of the speech, but the decision to deliver it in prime time marks a new effort for Biden to go after what he and the White House have described as “MAGA Republicans,” a reference to former President Trump’s “Make America Great Again” ideology.

“The president thinks that there is an extremist threat to our democracy. The president has been as clear as he can be on that particular piece,” White House press secretary Karine Jean-Pierre told reporters Wednesday.

“When we talk about our democracy, when we talk about our freedoms, the way that he sees it is that the MAGA Republicans are the most energized part of the Republican Party,” she continued. “This is an extreme threat to our democracy, to our freedom, to our rights. They just don’t respect the rule of law. You’ve heard that from the president. And they are pursuing an agenda that takes away people’s rights.”

Presidents rarely deliver major prime-time speeches, typically only doing so to speak directly to the public about issues of major national concern.

Biden in June gave a prime-time speech on gun violence after mass shootings at a Buffalo, NY, grocery store and an Uvalde, Texas, elementary school. He also gave one in 2021 to mark the anniversary of the start of the coronavirus pandemic.

The decision to give Thursday’s speech in prime time reflects the urgent nature of the threat the White House believes certain Republicans pose if they potentially win majorities, with the midterm elections just two months away.

“Because he thinks our democracy is at risk,” Jean-Pierre said Wednesday when asked why Biden is giving the speech in prime time.

“The president’s not going to shy away from speaking up, from speaking out, and it is very important for him to speak directly to the American people,” she added.

Biden has in recent weeks become more assertive in calling out “MAGA Republicans.” At a political rally last week in Maryland, Biden described the movement as akin to “semi-fascism.”

On Tuesday in Pennsylvania, Biden referenced “MAGA Republicans” multiple times as he invoked the Jan. 6, 2021, attack on the Capitol.

“So let me say this to my MAGA Republican friends in Congress: Don’t tell me you support law enforcement if you won’t condemn what happened on the 6th,” Biden said to applause.

Jean-Pierre argued that those same Republicans are pushing to take away rights from Americans, pointing to the push from some in the GOP for a national law restricting abortion access after the Supreme Court struck down Roe v. Wade earlier this summer.

Some Republicans have criticized Biden for his comments, arguing he campaigned on a pledge to unite the country and lower the temperature of the nation but is using inflammatory rhetoric by comparing conservatives to fascists.

House Minority Leader Kevin McCarthy (R-Calif.) announced plans to give a speech of his own before Biden’s address. McCarthy will speak from Scranton, Pa., Biden’s hometown, about “what he has heard from the American people this summer regarding rising crime, record high inflation and other hardships brought on by the Democrats’ harmful policies.” 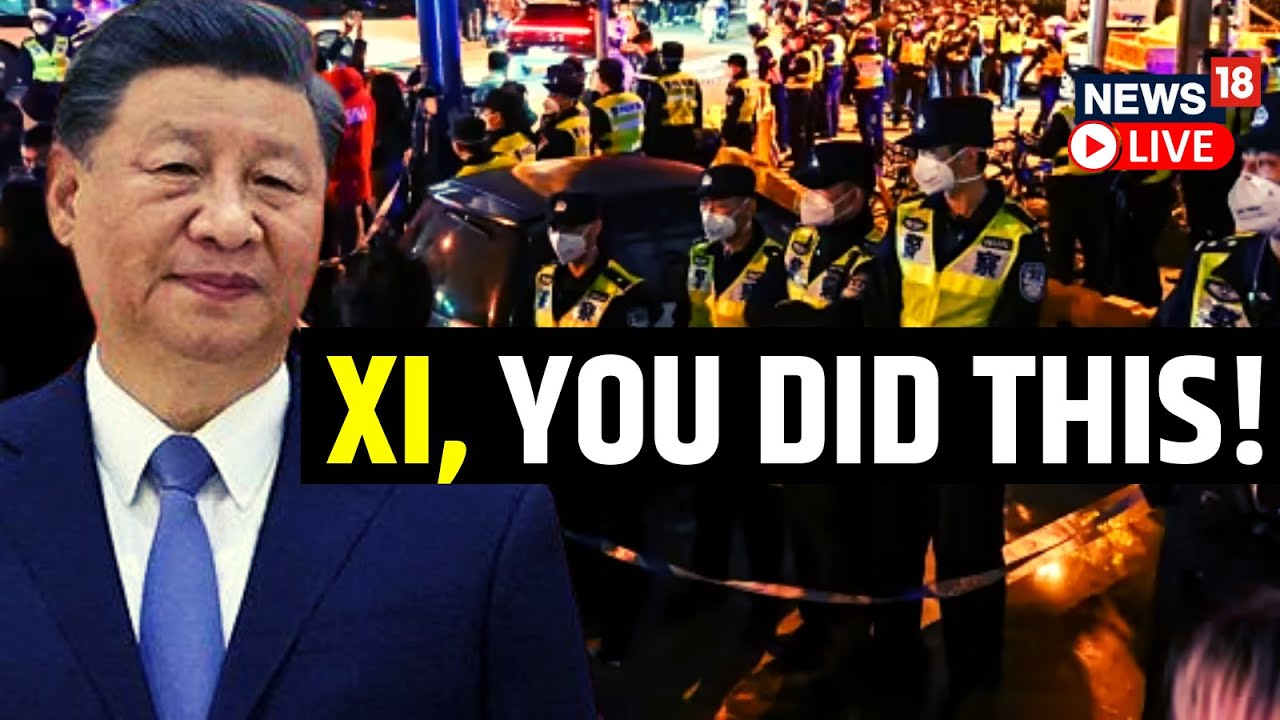 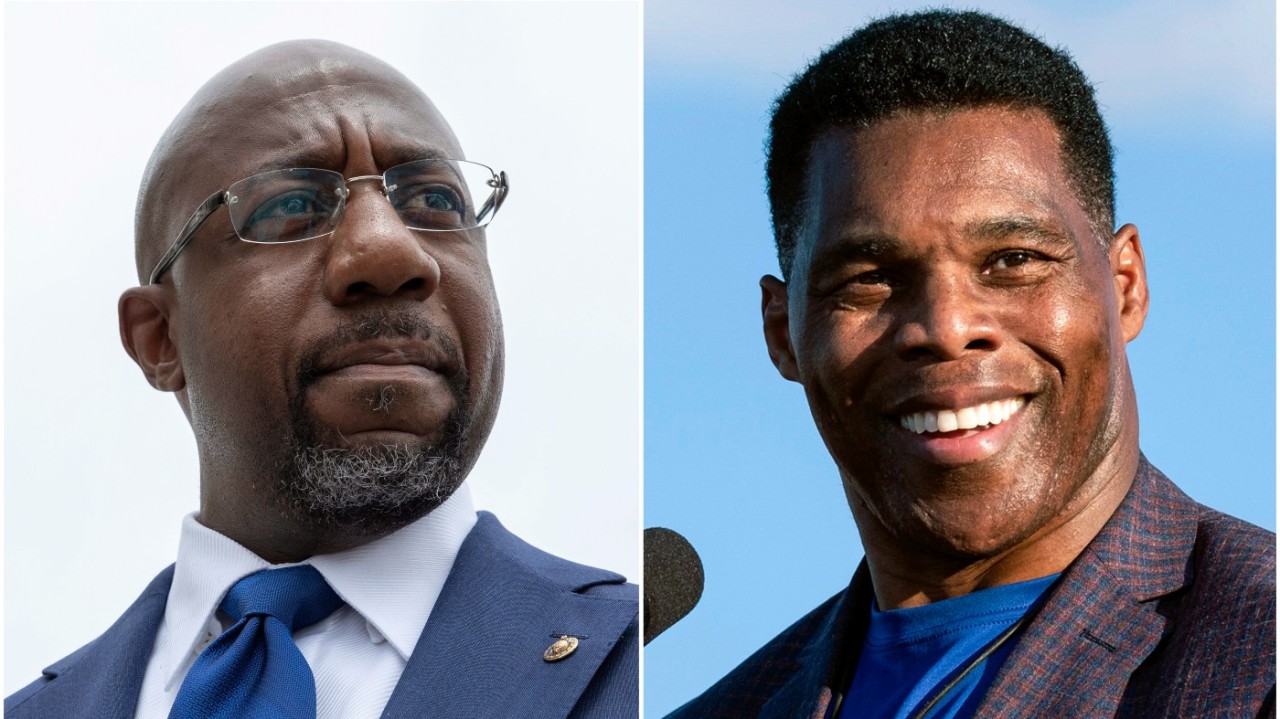