Over the past 16 months we have witnessed a gravity-defying lithium price rally that has seen lithium prices rocket more than 500% amid supply chain bottlenecks and robust demand for electric vehicles. To be fair, it’s not just lithium but commodity markets have been taking out fresh highs after the shuttering of Ukrainian ports, sanctions against Russia, and disruption in Libyan oil production sent energy, crop, and metal buyers scrambling for replacement supplies Simultaneously, we’re watching the next commodity supercycle unfold as a result of the energy transition, which in turn means massive opportunities for a lot of investors in this space–particularly those honing in on technology manufacturers. Clean energy technologies require more metals than their fossil fuel-based counterparts, with prices of green metals projected to reach historical peaks for an unprecedented, sustained period in a net-zero emissions scenario.

However, few, if any, commodities have witnessed a price explosion as epic as lithium’s. So much so that bears like Goldman Sachs have crawled out of their caves and are telling the lithium bulls to slow down their roll: according to GS, the lithium bull run is about to reverse and go through into deep correction thanks to an oversupply of the commodity.

In a research note entitled “Battery Metals Watch: The End of the beginning,” GS says there’s been “a surge in investor capital into supply investment tied to the long term electric vehicle (EV) demand story, essentially trading a spot driven commodity as a forward-looking equity. That fundamental mispricing has in turn generated an outsized supply response well ahead of the demand trend.”

Peering at near-term historical price charts suggests that the bears could be right. Battery-grade lithium prices have eased a bit in the past weeks despite ongoing supply shortages and robust global electric vehicle sales. Lithium carbonate prices in China are hovering around 475,000 yuan/tonne, 400% higher year-on-year but quite a drop from the March record-high of 500,000. lithium hydroxide (a minimum of 56.5% LiOH2O battery grade) is changing hands at $75,000 per tonne compared to $81,500 per tonne two months earlier.

Despite the lithium rally losing some momentum, there are several solid reasons why it could still have legs to run.

A major supply squeeze is one of the biggest reasons why lithium prices have shot up over the past year or so. Goldman Sachs has argued that the most “significant” new lithium supply will come from China, where companies have invested in new hard rock and brine projects. However, Benchmark Mineral Intelligence has countered this view by pointing out that known domestic Chinese spodumene and other hard rock resources are of low quality, which is the main reason why Chinese converters are increasingly turning to Australia for supply instead.

BMI says Chinese brine resources are also low quality and have always struggled to produce sufficient battery-grade quality lithium. For instance, production of lithium from China’s Qinghai province has struggled to ramp up production despite over a decade of efforts, including by electric car maker BYD Co. (OTCPK:BYDDY).

BMI concedes that China’s deposits of lepidolite, which GS says will add significant new supply volumes, may have the potential to help bridge the deficit in coming years. However, they too are unlikely to lead to oversupply because China’s lepidolite processing has a high waste-to-ore ratio of 20:1, high waste-disposal costs as well as high processing costs, all of which make it a marginal source of lithium .

BMI’s view is shared by experts at Macquarie Research, who recently upgraded their lithium price outlook to reflect the current tight lithium market.

According to projections city BloombergNEFpassenger EV sales will hit 21 million units in 2025, representing a nearly 220% jump compared to 2021 levels. “EV manufacturers are contemplating a market for battery raw materials that is very tight for the years ahead. The battery supply chain will require significant near-term investment to avoid a supply crunch,” the clean energy prognosticators have said. Related: Iran Offers To Help Europe With Oil And Gas Deliveries This Winter

Meanwhile, the supply bottlenecks and global inflation that have caused the battery cost trend to reverse are expected to only be transitory. While high gas prices continue to act as an incentive to switch to electric.

“Some of the factors that are driving high battery raw material costs — war, inflation, trade friction–are also pushing the price of gasoline and diesel to record highs, which in turn is driving more consumer interest in EVs,” BNEF analysts have said.

Goldman Sachs is not the first Wall Street expert to have its lithium forecast called out by experts in the lithium field. BMI says this has happened before:

“We’ve seen this before, we will see it again. Goldman Sachs: you can’t just add up all the lithium mine level potential and make an oversupply call … the specialty chemicals world is more nuanced than iron ore. It’s why the world doesn’t rely on investment banks for research any more, ” Benchmark Mineral Intelligence’s Simon Moores said in a tweet after the Goldman Sachs report came out.

BMI says that lithium is a specialty chemical, not all lithium is created equal, and not all auto and battery makers have the same needs. There are numerous constraints to bringing new supply into the market, and delays are common for new projects, as well as for producers looking to expand their existing operations.

Hooper notes that many analysts tend to get both demand and supply wrong, “The best indicator of battery-grade demand is cathode production. Historical analysis shows that demand linked to cathode production has the highest correlation to lithium prices–this indicator flagged a demand/supply deficit in late 2020.”

By Alex Kimani for Oilprice.com 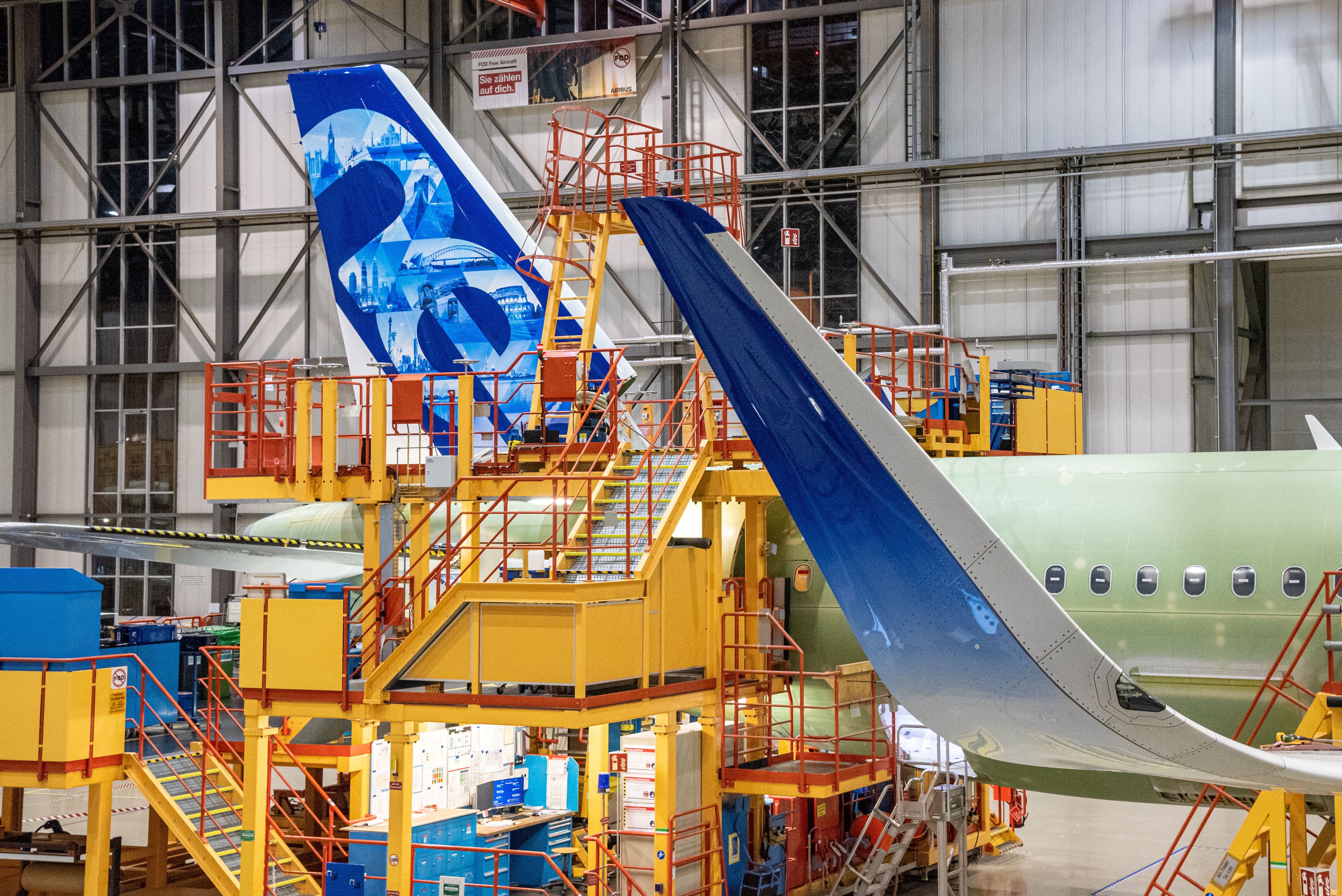 Airbus Is Reportedly Preparing To Delay A320 Family Deliveries In 2023 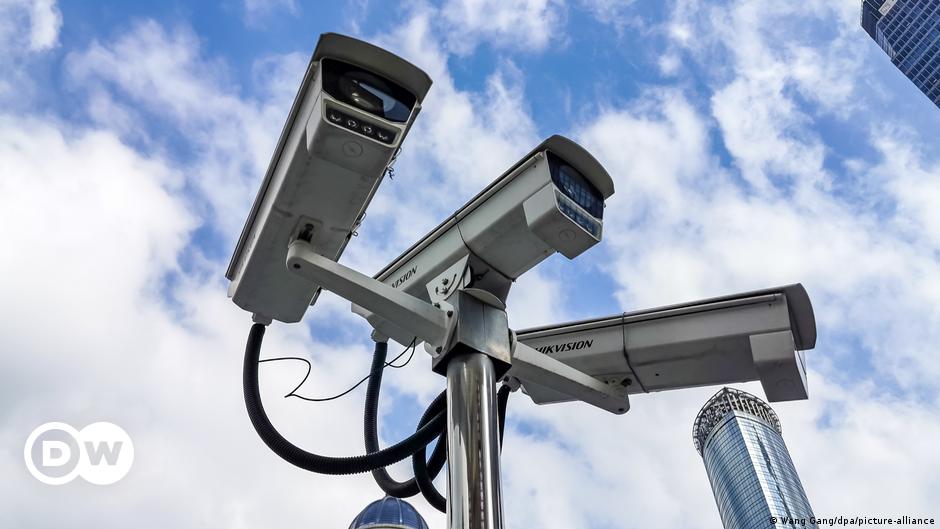