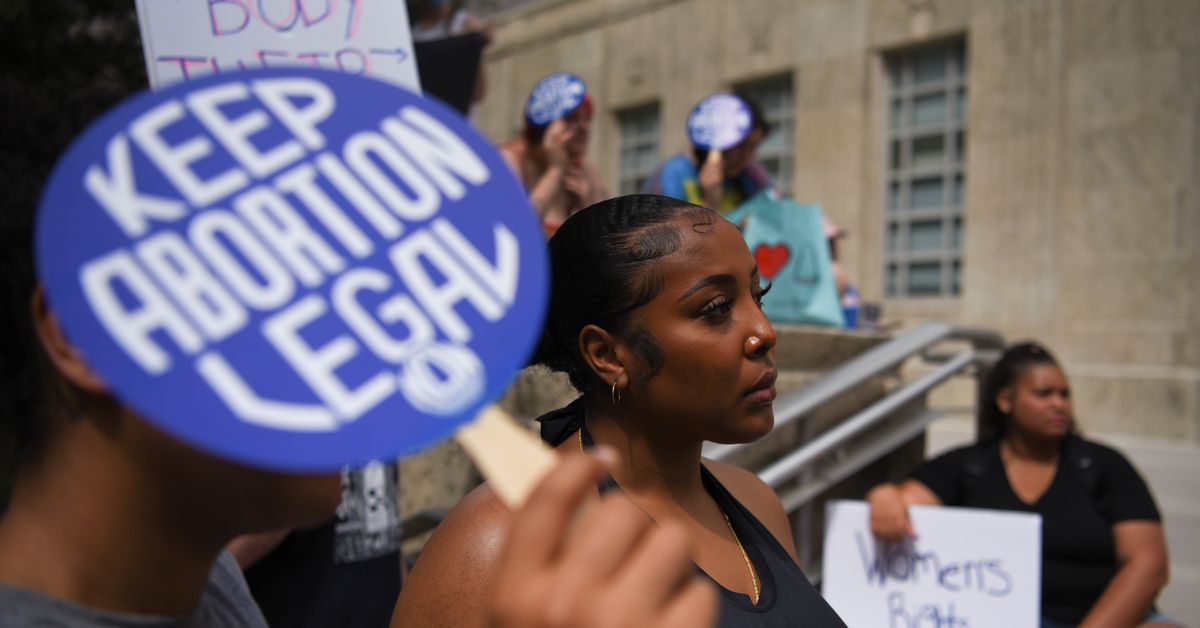 Aug 24 (Reuters) – A federal judge in Texas late on Tuesday blocked President Joe Biden’s administration from enforcing new guidance in the Republican-led state requiring hospitals to provide emergency abortions to women regardless of state bans on the procedure.

US District Judge James Wesley Hendrix in Lubbock agreed with Republican Texas Attorney General Ken Paxton that the US Department of Health and Human Services’ (HHS) guidance was unauthorized and went beyond the text of a related federal law.

The judge declined to bar the guidance from being enforced nationwide and instead only blocked the HHS from enforcing it in Texas and against two anti-abortion groups of doctors.

Hendrix’s decision came ahead of an expected Wednesday ruling by another judge on whether a near-total ban in Idaho challenged by the US Department of Justice conflicts with the same federal statute at issue in the Texas case. read more

Paxton, a staunch conservative, hailed the ruling on Twitter, saying the Biden administration had been seeking to “transform every emergency room in the country into a walk-in abortion clinic.”

White House Press Secretary Karine Jean-Pierre called Hendrix’s ruling a “blow to Texans,” saying that women in the state could now be denied vital care for conditions like severe hemorrhaging or life-threatening hypertension.

“It’s wrong, it’s backwards, and women may die as a result,” she said in a statement. “The fight is not over.”

The guidance came after Biden, a Democrat, signed an executive order in July seeking to ease access to services to terminate pregnancies after the Supreme Court in June overturned the Roe v. Wade ruling recognizing a nationwide right of women to obtain abortions. read more

Abortion services ceased in Texas after the state’s highest court on July 2, at Paxton’s urging, cleared the way for a nearly century-old abortion ban to take effect. read more

In his ruling, Hendrix, an appointee of former Republican President Donald Trump, said the guidance went too far in extending the 1986 federal law, the Emergency Medical Treatment and Active Labor Act, which seeks to ensure hospitals provide emergency medical care for the poor and uninsured.

“That Guidance goes well beyond EMTALA’s text, which protects both mothers and unborn children, is silent as to abortion, and preempts state law only when the two directly conflict,” he wrote.

Reporting by Nate Raymond in Boston; Editing by Bernadette Baum and Rosalba O’Brien 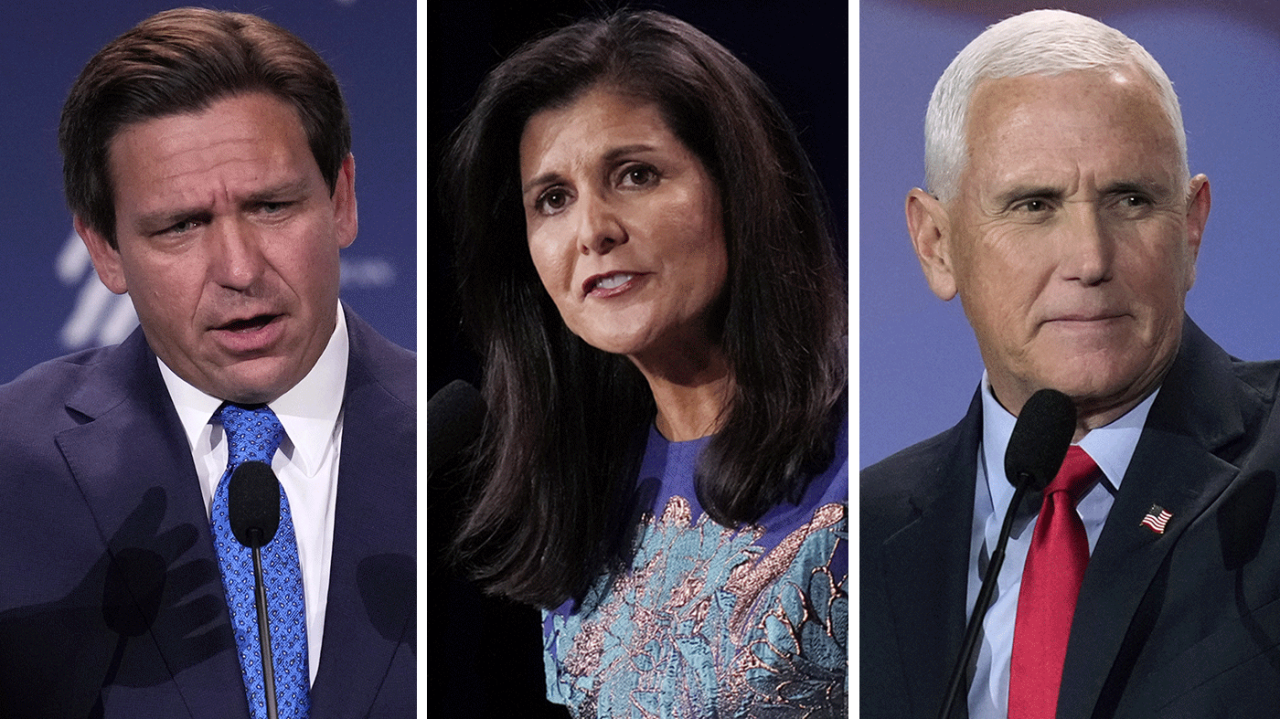 Seven Republicans most likely to challenge Trump in 2024

Oklahoma: Authorities are searching for a suspect after 4 people were killed at a marijuana growing operation