Every single number associated with McLaren’s Solus GT track car is nuts. It has a 5.2 liter V-10 that revs to 10,000 rpm and nearly 830 hp. It weighs 2205 lbs. but can produce 2645 lbs of downforce. It has one seat. The aim is for it to get to 60 in 2.5 seconds or less. And McLaren Special Operations will only build 25, and they’re all sold, likely for a multi-million dollar price tag.

This isn’t McLaren’s first track-only hypercar, but it has to be its most extreme. It’s a real-life version of the McLaren Vision GT, which was created for Gran Turismo Sport. Yes, a video game. If you’ve ever played Gran Turismo, you’ve experienced what this car is like. And what it’s like seems a lot like insanity.

The powertrain is of particular interest. McLaren has long used a 3.8 or 4.0 liter turbocharged V-8 in its wildest cars, and just introduced a hybridized V-6 for the Artura. This new car uses a 5.2 liter V-10 that McLaren says is unique. It revs to 10,000 rpm and has 829 hp and 479 lb-ft of torque. It has no belts or chains. Everything is gear driven. The engine is linked to a seven-speed sequential gearbox with straight-cut gears and a carbon fiber clutch. McLaren says that the engine and gearbox are motorsport-derived, with the gearbox originally intended for LMP race cars. The engine and gearbox are both stressed members of the chassis.

The V-10 doesn’t have much weight to push around thanks to the carbon monocoque and 3D printed titanium components, like a halo and the rollbar. It even has carbon crash structures, like in Formula One. The suspension is double wishbones with front pushrod and rear pullrod torsion bars and the four-way dampers are manually adjustable.

That’s combined with the body, which will produce more downforce than the weight of the car. The first Solus owner who tries to drive their car upside down at speed will be considered a hero. It has a fixed rear wing that is responsible for a lot of grip, and the design of this already virtual car was optimized for the real world in, you guessed it, the virtual world.

It’s full of wacky details, like sidepods with radiators in them and shrouds to work the air around the double-wishbone suspension. There are ground effect tunnels. Yes, this is a car that normal people–well, normal-ish–can buy and then drive and it has ground effects. There’s a huge splitter up front and the air also exits through a massive diffuser.

Above the canopy is an air intake so that you can get all that wonderful induction noise. That canopy also hides the cockpit. The entire thing is molded around the driver, as you’d expect with a seat and design that is all done to the owner’s specifications. The pedals can adjust, but the seat is fixed. There’s a six-point race harness, and the owner even gets a bespoke helmet and HANS device to keep them safe at the surely ridiculous speeds that this thing can achieve.

Unlike other McLarens, the steering wheel has buttons on it. In fact, almost every button is on the wheel, a necessity since the track car will need your utmost attention and you can’t be adjusting everything will nilly at 200 mph.

This is a truly wild thing, the kind of car that kids doodle on napkins when they’re in fifth grade but adults would tell them that it could never exist for one reason or another. McLaren took that doodle and put it in a video game, and then some crazy people in Woking decided to make it real. What a thing. 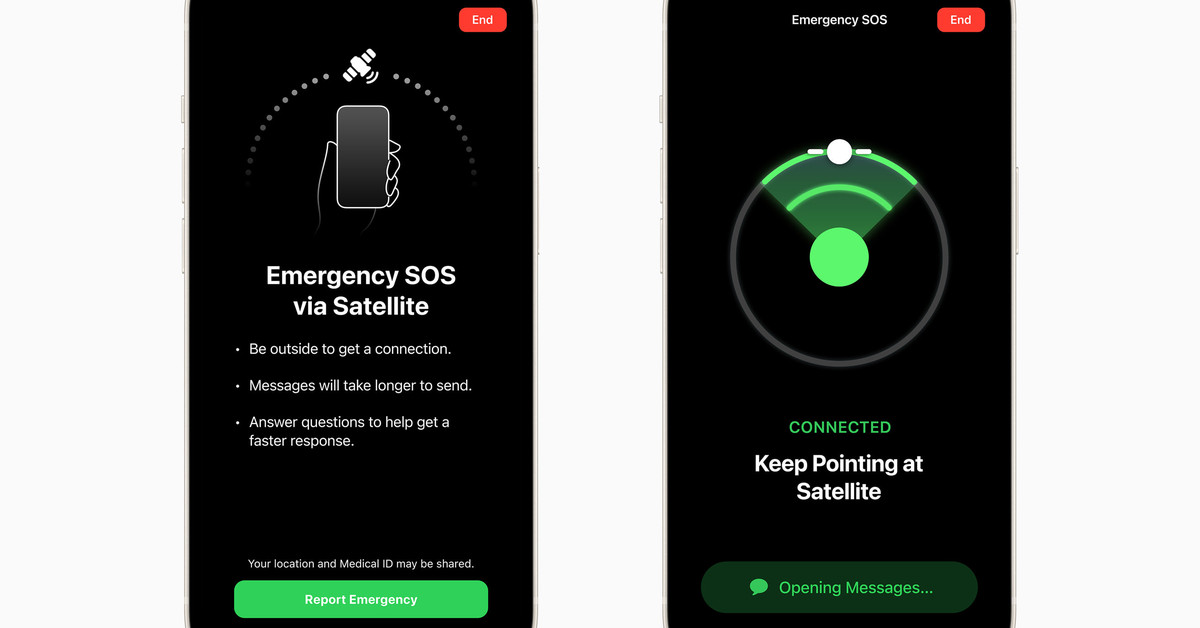 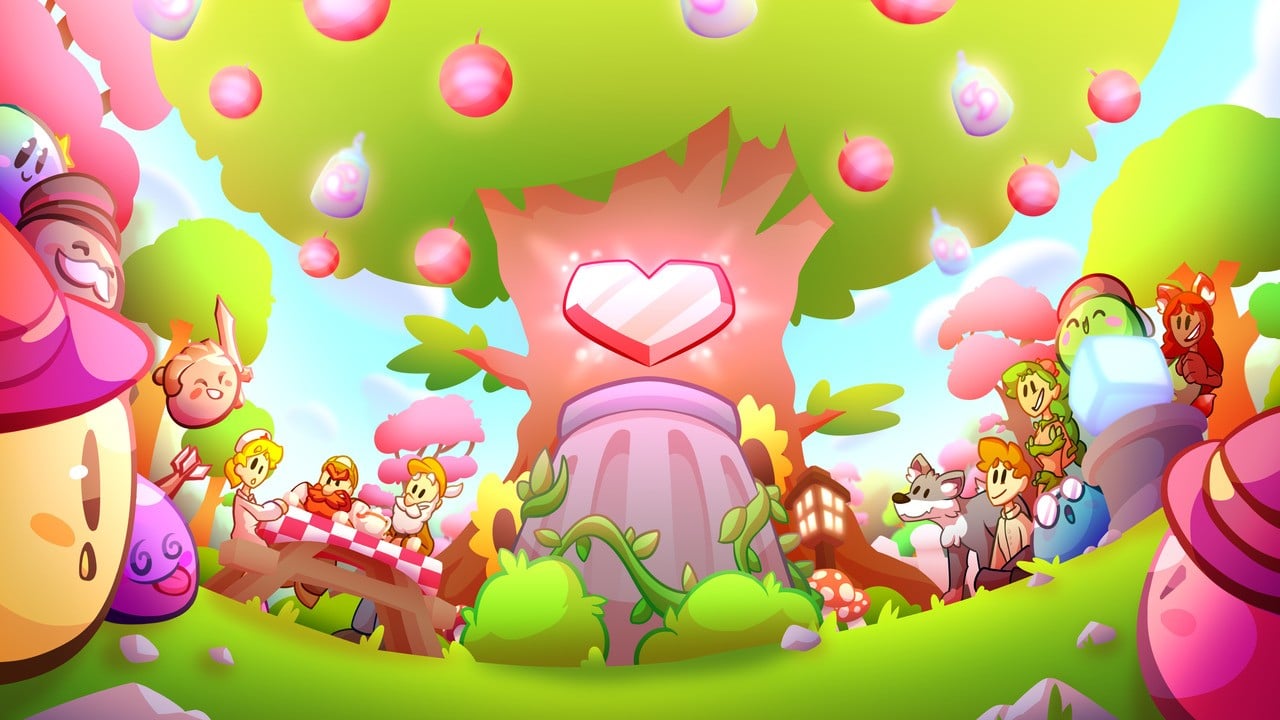