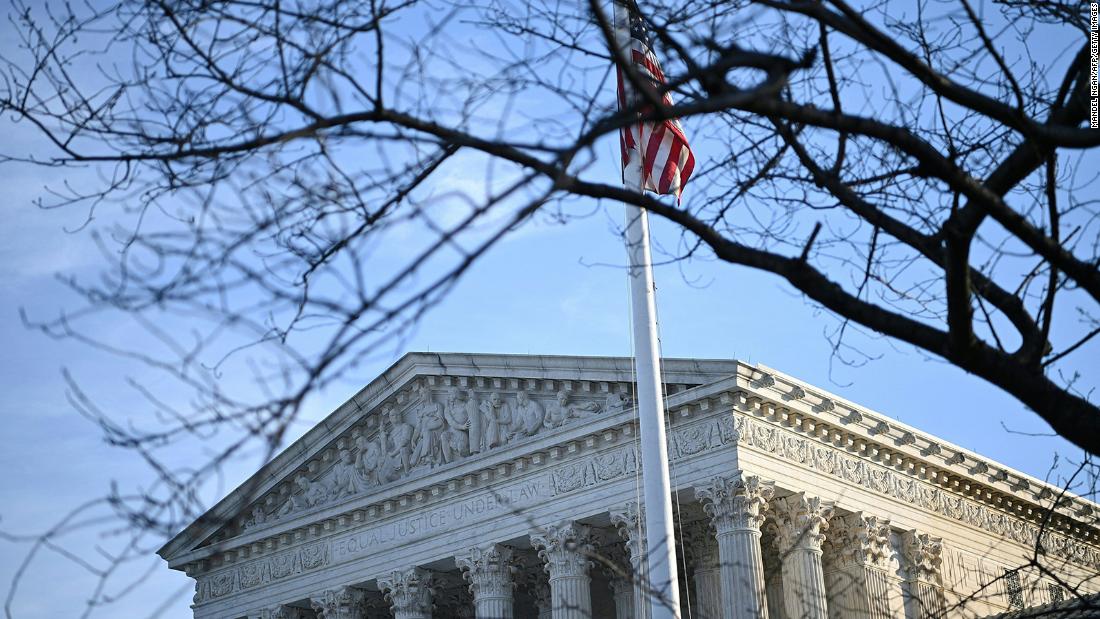 The move was a rare example of the conservative court siding with voters over state officials in disputes regarding election rules, especially when the court is asked to act on an emergency basis.

The Supreme Court restored a district court ruling requiring that this year’s election for two of the commission seats be postponed so that the legislature could create a new system for electing commissioners.
The unsigned order from the Supreme Court left the door open for the state’s Republican officials to try again to get Georgia’s rules for electing the commission revived for November’s election. However, later Friday, Georgia indicated in a court filing that it would not ask again for the appeals court to halt the trial judge’s order before November’s election while the appeal on the merits played out.

Nico Martinez, a partner at Bartlit Beck LLP who represented the challengers, said the Supreme Court’s order was an “important step towards ensuring that this November’s PSC elections are not held using a method that unlawfully dilutes the votes of millions of Black citizens in Georgia. “

“We look forward to presenting the merits of our case on appeal and are confident the district court’s well-reasoned decision will ultimately be upheld,” Martinez said in a statement.

The commission is Georgia’s regulator for investor-owned utilities like power plants and telecommunications. Among its duties is setting residential, commercial and industrial utility rates.

Each of the five commission seats is assigned a specific district where the commissioner must reside, but the commissioners themselves are elected in state-wide elections on a staggered six-year calendar.

The district court judge ruled the at-large system for electing members to the commission diluted Black political power in violation of the federal Voting Rights Act.

But the judge’s ruling was then put on hold by the US 11th Circuit Court of Appeals, prompting the voters to seek the Supreme Court’s intervention this week.

Arguments in the appeal have focused, in part, on the so-called Purcell principle, which discourages federal court actions that would disrupt election planning close to an election.

The Supreme Court said that the 11th Circuit should not have used the principle to justify halting the trial judge’s order. The voters challenging the election rules had pointed out that Georgia officials said the principle would not come into play if they appealed any ruling against the current election system for the commission.

The Supreme Court order comes after a string of cases in which the justices broke down along ideological lines on whether lower court rulings in favor of voting rights advocates should be put on hold because of upcoming elections.

In redistricting cases out of Alabama and Louisiana, the conservative majority reversed lower court rulings that would have required maps found to be illegal to be redrawn before the November elections. (The high court did decline to disturb certain rulings in which a state supreme court, rather than federal courts, had ordered the maps redrawn).

Similarly, during the 2020 election, the Supreme Court put on hold several lower court rulings that would have made it easier to vote during the pandemic.

Many of those orders have been handed down without explanation from the majority, but on a few occasions, conservative justices have written to emphasize that their moves were motivated by adherence to the Purcell principle.