A Japanese court has ruled that a child born after a transgender woman went through her surgical and legal transition should not be recognized legally as her child, according to local media.

Japan requires that anyone who wants to legally change their gender have surgery to remove the sexual organs they were born with, a practice sharply criticized by human rights groups.

The trans woman, who was assigned male at birth, had two daughters with her female partner using sperm preserved before her transition, the public broadcaster NHK and the Kyodo news agency reported.

Four years ago she was legally permitted to change her gender on her family register, the reports said.

Although her partner was recognized as the legal mother of the girls because she had given birth to them, the trans woman’s request to be recognized as their parent was denied by a Tokyo family court in February.

The woman appealed against that ruling, which said there was “currently nothing in Japanese law to recognize her parental rights”.

On Friday, the Tokyo high court ruled that she could be recognized as parent of the daughter born before her legal gender change, but not the second, who was born afterwards. No further details were immediately available.

Japan remains the only G7 country not to recognize same-sex marriage.

In June, a Japanese court ruled that a ban on same-sex marriage was not unconstitutional, dealing a setback to LGBTQ+ rights after a court in 2021 found the opposite. 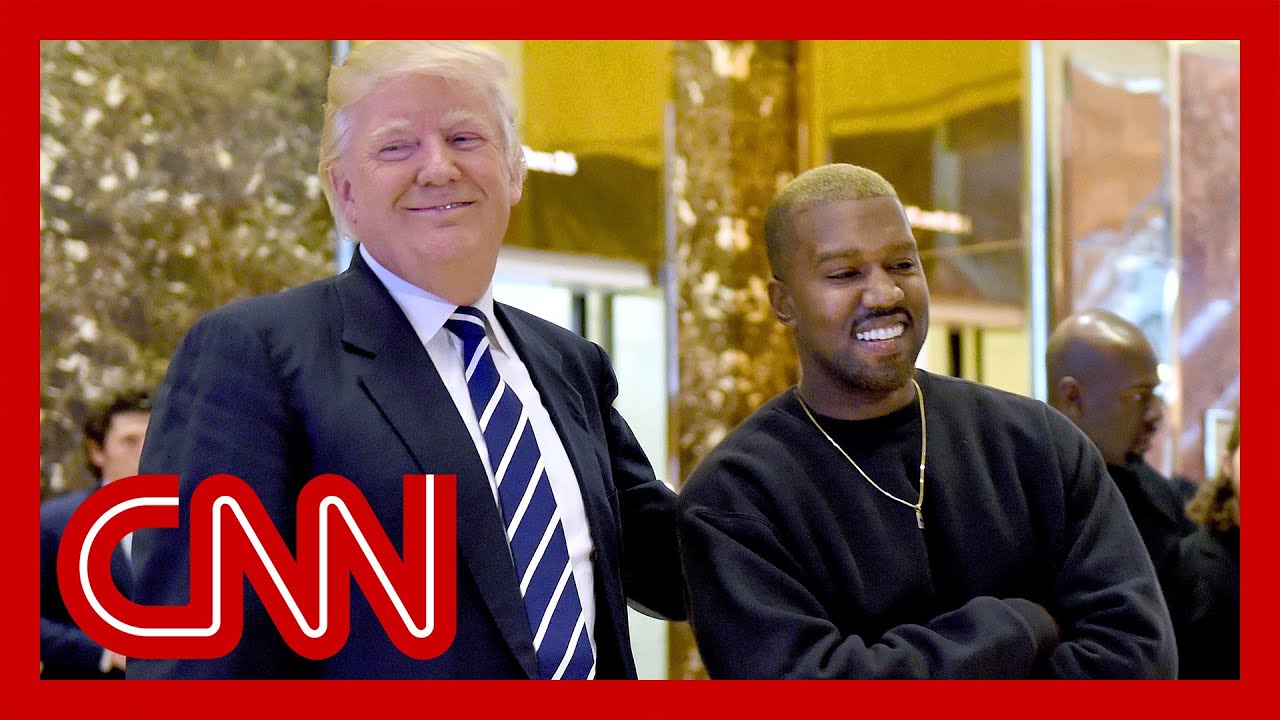 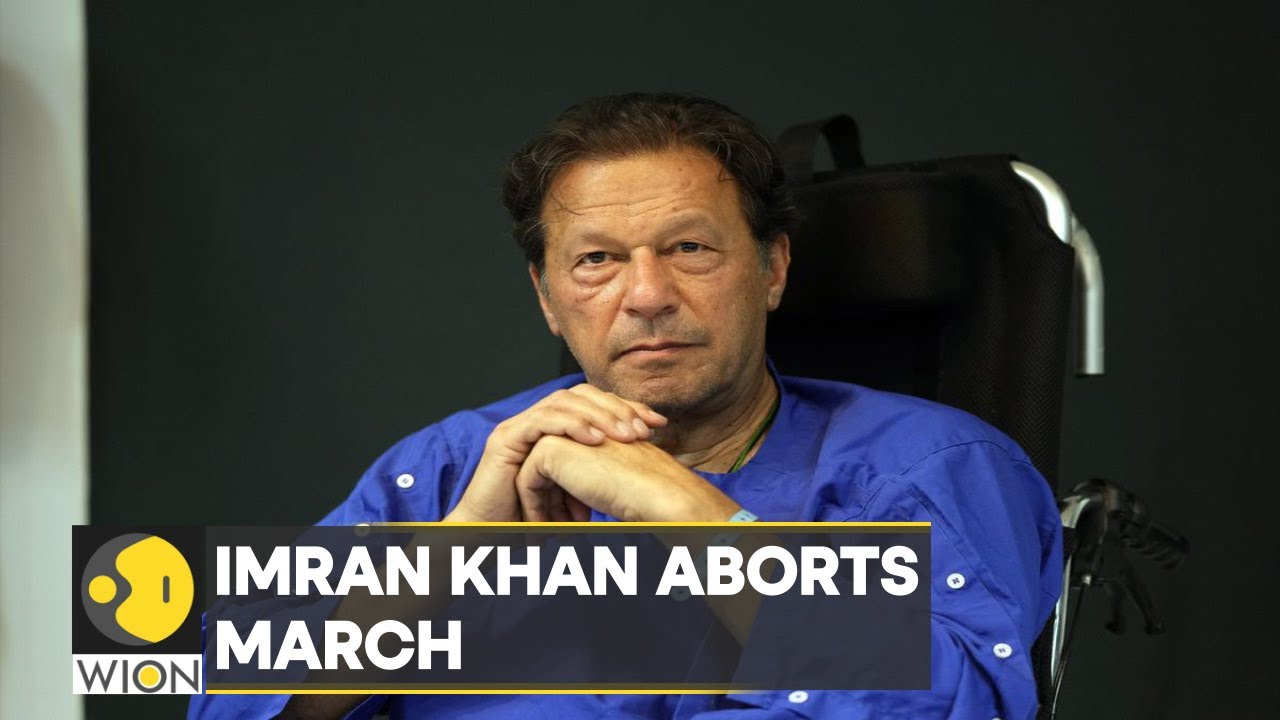