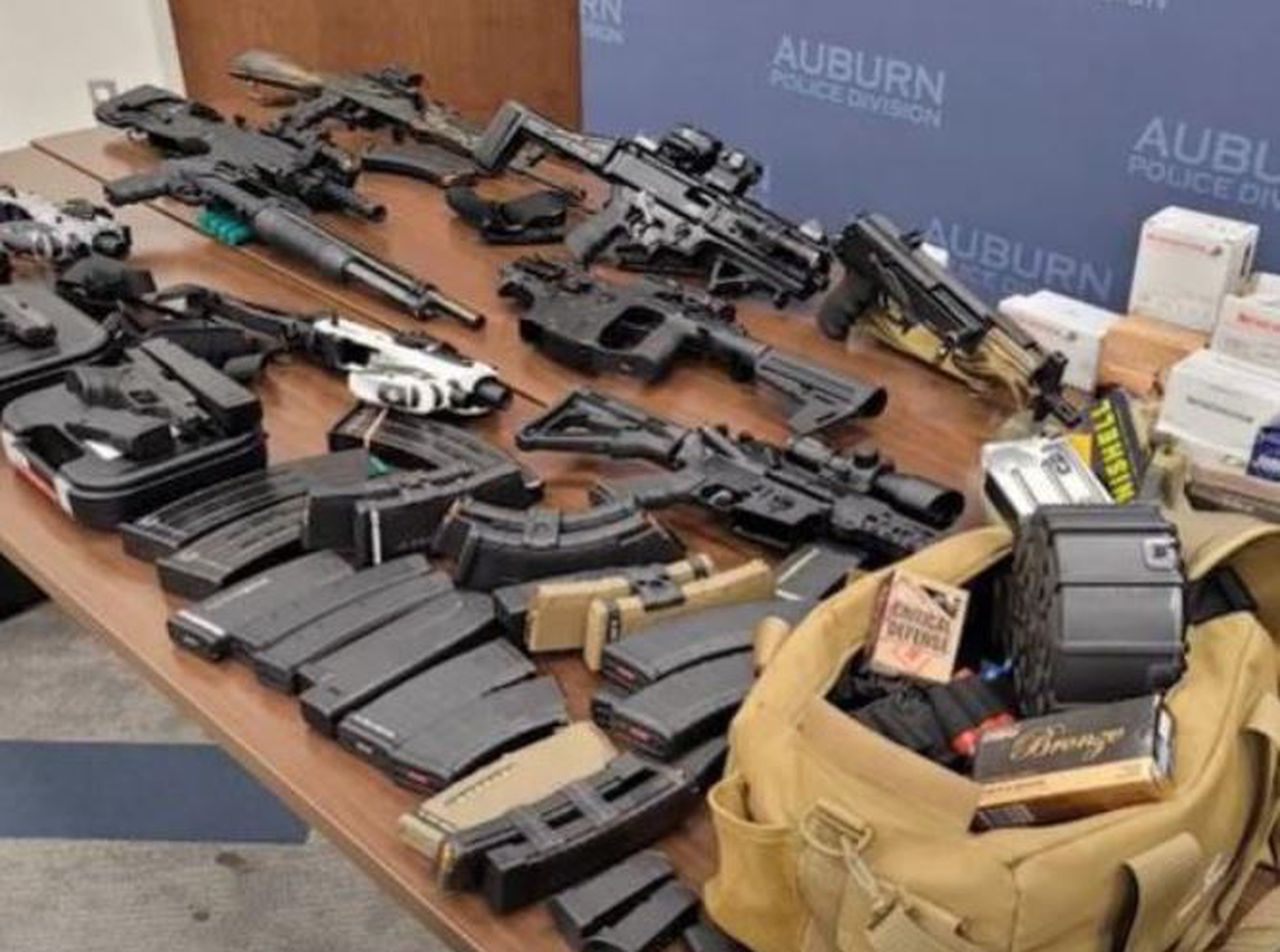 The man accused in a string of shootings along Interstate 85 in Alabama and Georgia appeared to be firing randomly and was found with a cache of weapons and ammunition in his car.

Jerel Raphael Brown, 39, is charged in Lee County with the shooting of a 45-year-old man. He also faces charges in Troup County, Ga., and in Montgomery.

Auburn Assistant Police Chief Michael Harris on Thursday said it appeared that Brown, who shows no criminal history in Alabama, was shooting out of his vehicle randomly. Authorities in a video press release showed at least a dozen guns, and more than 2,000 rounds of ammo, seized from Brown’s vehicle.

“No motive for these seemingly random shootings has been determined at this point,” Harris said.

“Because of the alarming amount of weaponry recovered combined with the actions of the suspect, there can be little doubt that the immediate collaborative efforts of the agencies involved ended an active danger to the public that spanned from multiple communities and into multiple states,” Harris said.

Auburn police responded at 6:15 am Wednesday to I-85 northbound between mile markers 56 and 57 on a report of a vehicle stopped in the roadway. When officers arrived, they found the 45-year-old victim lying in the roadway with a gunshot wound to the head.

The bullet, police said, entered from the rear of the vehicle.

The victim, who is from Prattville, was airlifted to Baptist South Medical Center in Montgomery where he is in critical condition. Police said a passing motorist provided aid to the driver before first responders arrived.

“First and foremost, we want to say that our thoughts and prayers are with the victim in this case and we wish him a speedy recovery,” Harris said.

A second shooting happened in Georgia one hour later.

A driver called 911 after his vehicle was shot and struck on I-85 northbound near the 23-mile marker. The victim was not injured, according to Troup County sheriff’s officials.

Harris said investigators learned that shooting also happened along I-85 in Montgomery about one hour earlier than the Auburn incident. Police officials in Montgomery said no one was injured.

A description of the suspect and his vehicle was broadcast throughout the southeast, Harris said.

Brown is charged in Georgia with aggravated assault, possession of a firearm during the commission of a felony, and first-degree criminal damage.

He is charged with attempted murder and shooting into an occupied vehicle in Auburn. Charges against him are also expected from Montgomery authorities.

Multiple agencies took part in the manhunt to find Brown, including Auburn, Montgomery, Tuskegee and Opelika police, deputies from Troup, Lee and Chambers counties, the Alabama Law Enforcement Agency, the Georgia Bureau of Investigation, the Alabama Fusion Center, the US Marshals and the FBI.

Harris said investigators will continue to try to learn a motive in the shootings. 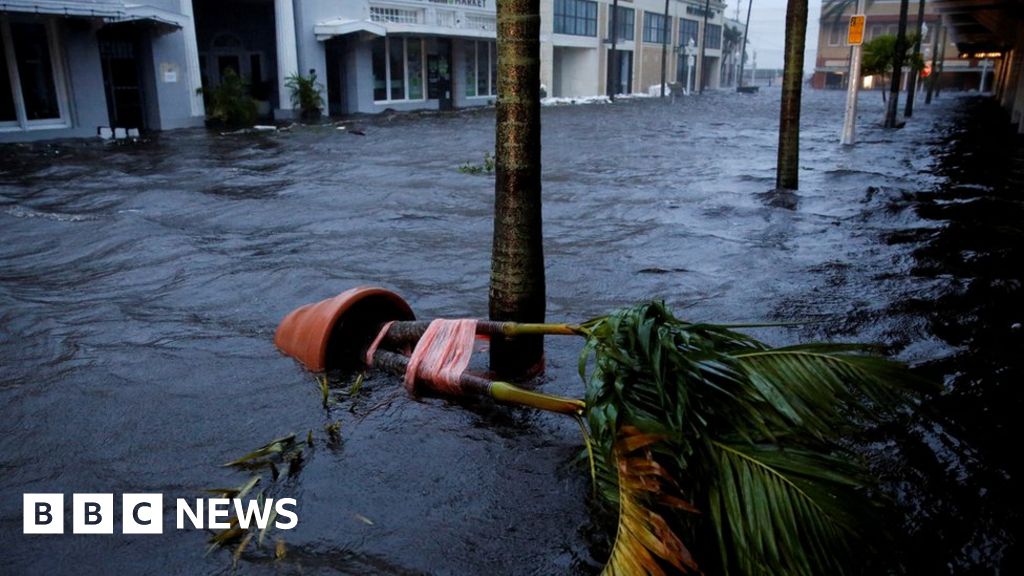