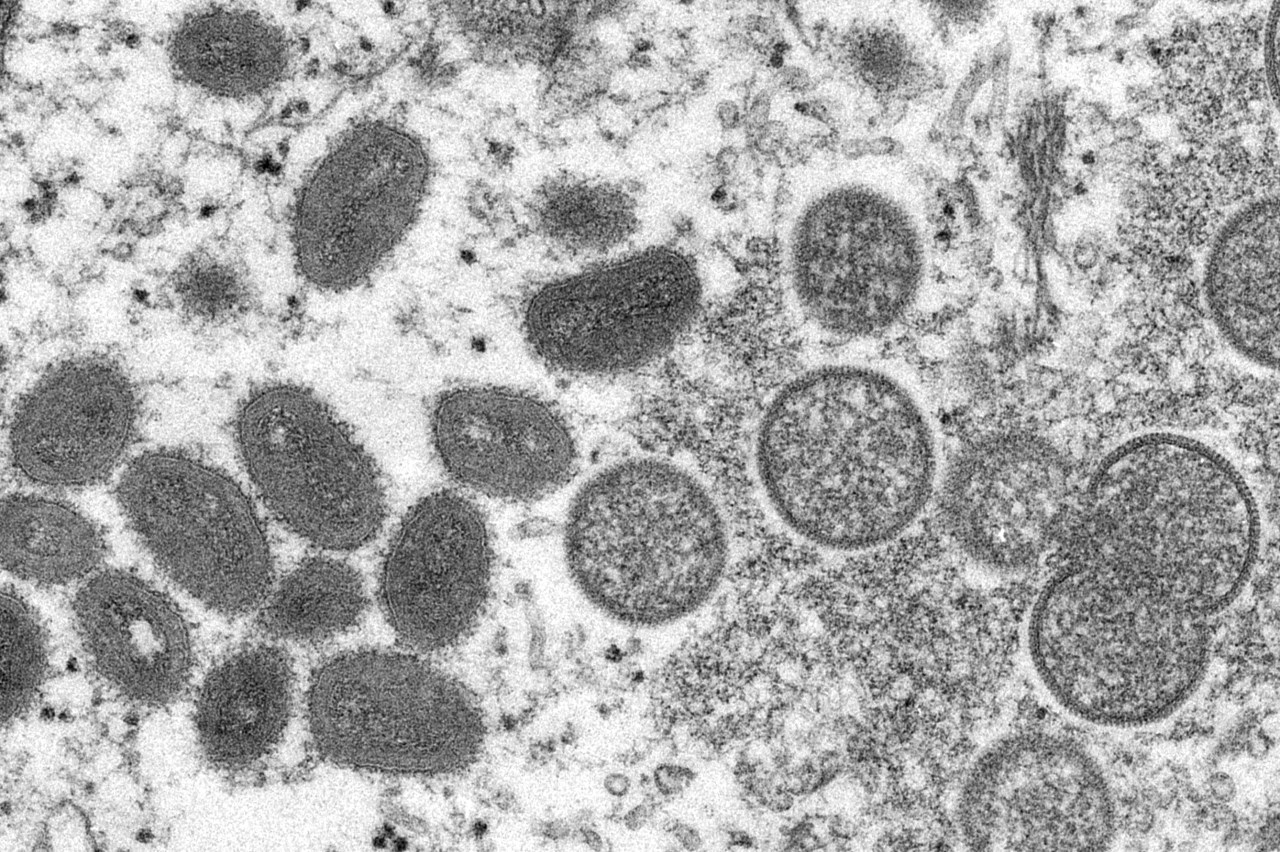 Story at a glance

A lack of up-to-date clinical guidelines on monkeypox may be impacting health care workers’ ability to administer effective and safe treatment in those infected, according to researchers.

UK-based researchers looked at the existing clinical guidelines available for the disease and found that they often lack sufficient detail, are contradictory in their recommendations and fail to include impacts of the illness on different groups including children.

The findings of the analysis were published earlier this week in the journal BMI Global Health.

Monkeypox is a viral disease that belongs to the same family as smallpox that can show up as a rash made up of small and painful blisters. Symptoms of the illness can also include fever, chills, fatigue, muscle aches, cough, neck pain and swollen lymph nodes.

There has been an outbreak of the rare disease this summer with the US Centers for Disease Control and Prevention confirming 14,115 cases of the virus across the country as of Thursday.

Before the 2022 outbreak, the disease had been mainly reported in people living in about a dozen central and western African countries, according to the CDC.

Now, a worldwide jump in cases has prompted the World Health Organization to declare the spike a public health emergency.

In their analysis, researchers parsed through six major research databases with relevant information on monkeypox published up to October of last year and other “grey literature” like policy documents, newsletters and reports in multiple languages ​​published until this May. They found a total of 14 relevant clinical guidelines, most of which were “low quality” and only covered a range of topics.

Only five out of the 14 clinical guidelines gave any guidance on how to care for children infected with the virus and only three had any advice on how to treat pregnant women or people living with HIV who had contracted the disease, according to the analysis findings.

Monkeypox treatment guidance was mostly limited to advice on antiviral medication and was not consistent, researchers added. Out of the guidelines reviewed, seven recommended that patients with monkeypox be given cidofovir, and out of those seven only four noted that the medication be only administered to treat severe infections.

Only four clinical guidelines recommended tecovirimat and one advised giving the sick brincidofovir.

Currently, the WHO recommends that health care professionals use tecovirimat to treat monkeypox patients instead of cidofovir.

None of the clinical guidelines reviewed contained details on optimal doses, timing or length of treatment and only one had any recommendations on supportive care and treatment complications, according to the findings.

Every one of the 14 guidelines encouraged vaccination as post-exposure prophylaxis, but not all of them had up to date information on the newer generation of vaccines.

Guidelines are key tools for clinicians and are especially important for emerging infectious diseases that health care workers might be less familiar with, according to Louise Sigfrid, who works at the ISARIC Global Support Center, Pandemic Sciences Institute at the University of Oxford and is one of the lead researchers in the analysis.

Sigfrid noted that some of her colleagues in London who treated monkeypox patients early in the UK’s outbreak this spring reported struggling to know how to diagnose and treat patients due to limited guidelines.

Standardizing clinical guidelines also serves an important purpose when it comes to developing vaccines for diseases like monkeypox, Sigfrid added. Without them, clinical research for treatments can be weakened and hamper randomized control trials.

“As rare diseases are emerging…what we have also seen when we are trying to implement rapidly is that clinicians in different sites will use different treatments,” said Sigfrid.

AUTO-INJECTING PILL COULD DELIVER DRUGS NORMALLY GIVEN BY SHOTS 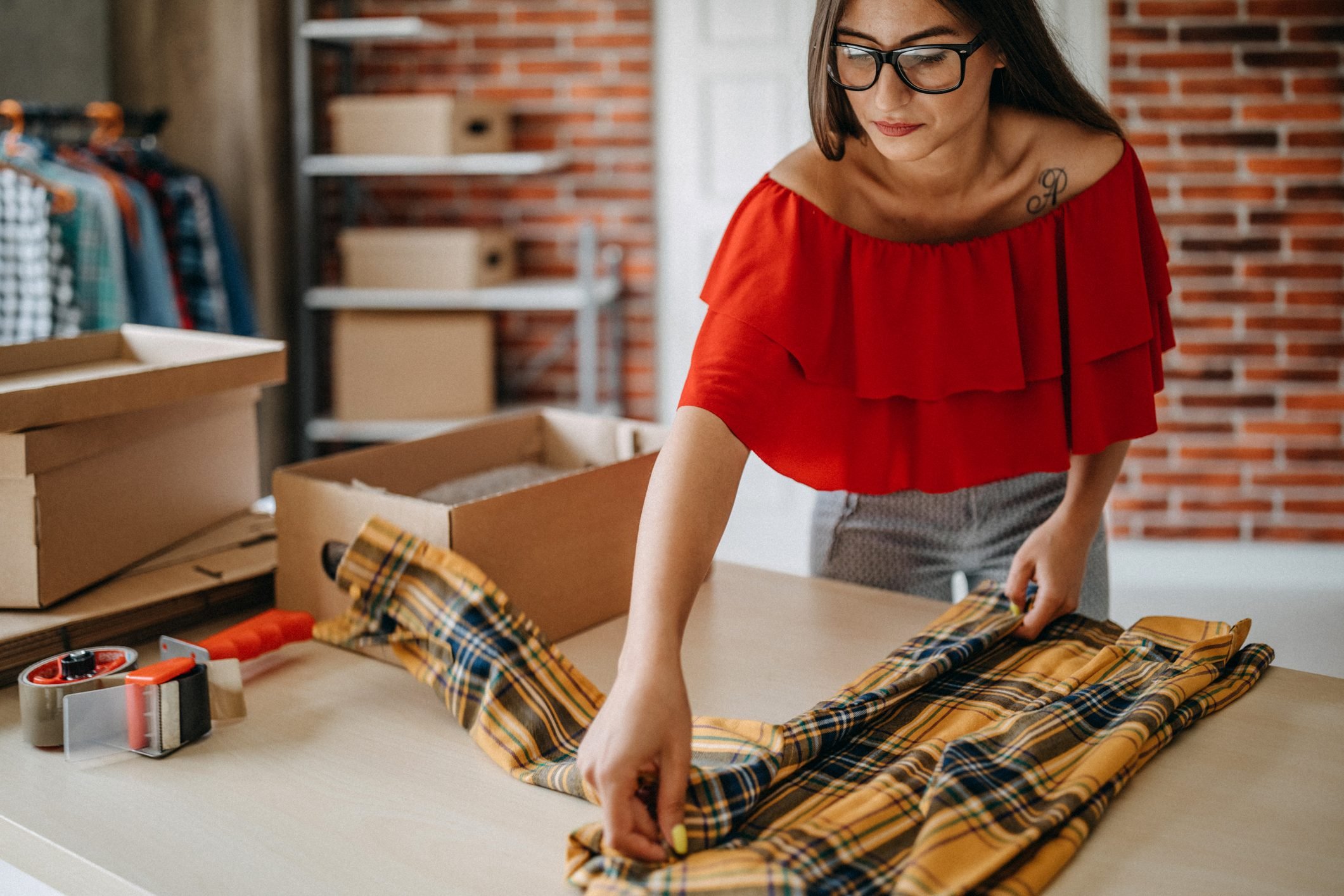 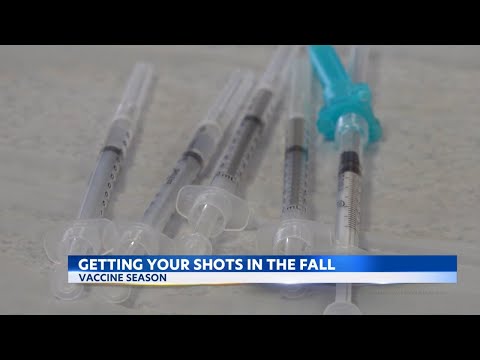 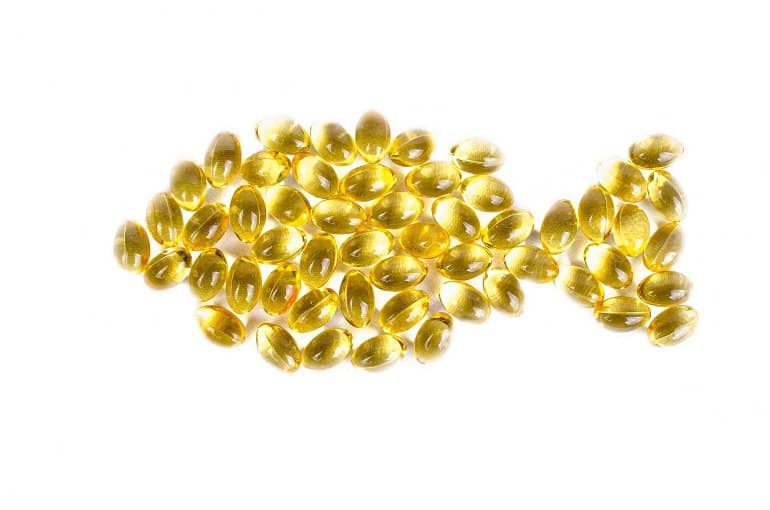