Ether has hugely outperformed bitcoin since both cryptocurrencies formed a bottom in June 2022. Ether’s superior gains have come as investors anticipate a major upgrade to the ethereum blockchain called “the merge.”

Since finding a bottom in mid-June, ether has massively outperformed bitcoin as investors anticipate a major upgrade to the ethereum blockchain.

Ethereum’s upgrade, called the “merge,” is slated to take place on Sept. 15 after numerous delays. The blockchain will change from a so-called proof-of-work system to a model called proof-of-stake. A full explanation of the merger can be found here.

Proponents say that the move will make the ethereum network faster and more energy-efficient.

“The upcoming Ethereum Merge is the biggest narrative in crypto right now and explains why Ether has left Bitcoin in its wake in the past month,” Antoni Trenchev, co-founder of crypto trading platform Nexo, told CNBC via email.

“A blockchain that pitches itself as being energy efficient will always capture the imagination of the masses and that’s why Ether has the wind in its sails ahead of the Merge, a move to proof of stake.”

But the recent ether rally, which has seen its price double in the space of two months, has been rapid.

One analyst said that the rally could continue but there may be some resistance at around the $2,000 mark. Ether was trading at $1,814 on Friday.

Jacob Joseph, research analyst at data service CryptoCompare, said that with no Federal Open Market Committee meeting scheduled for August and stocks seeing a rebound, “it is reasonable to believe Ethereum can still rally as we edge closer to the Merge.”

“However … $2,000 has proven to be a major resistance for Ether and the asset needs more wind behind its sail to break that level.”

Joseph added that bitcoin is unlikely to outperform ether in the near term.

There are risks to the ether price rally, according to Trenchev.

“Any further (unlikely) delays to the mid-September Merge will see an unwind in a large portion of Ether’s 50% rally since mid-July,” he said.

There is always the chance that traders take profits too on the huge rally, Trenchev said.

“The Merge, if successful, might well prove to be a ‘buy the rumor sell the news’ type event, given the jaw-dropping gains we’ve seen in Ether,” Trenchev added. 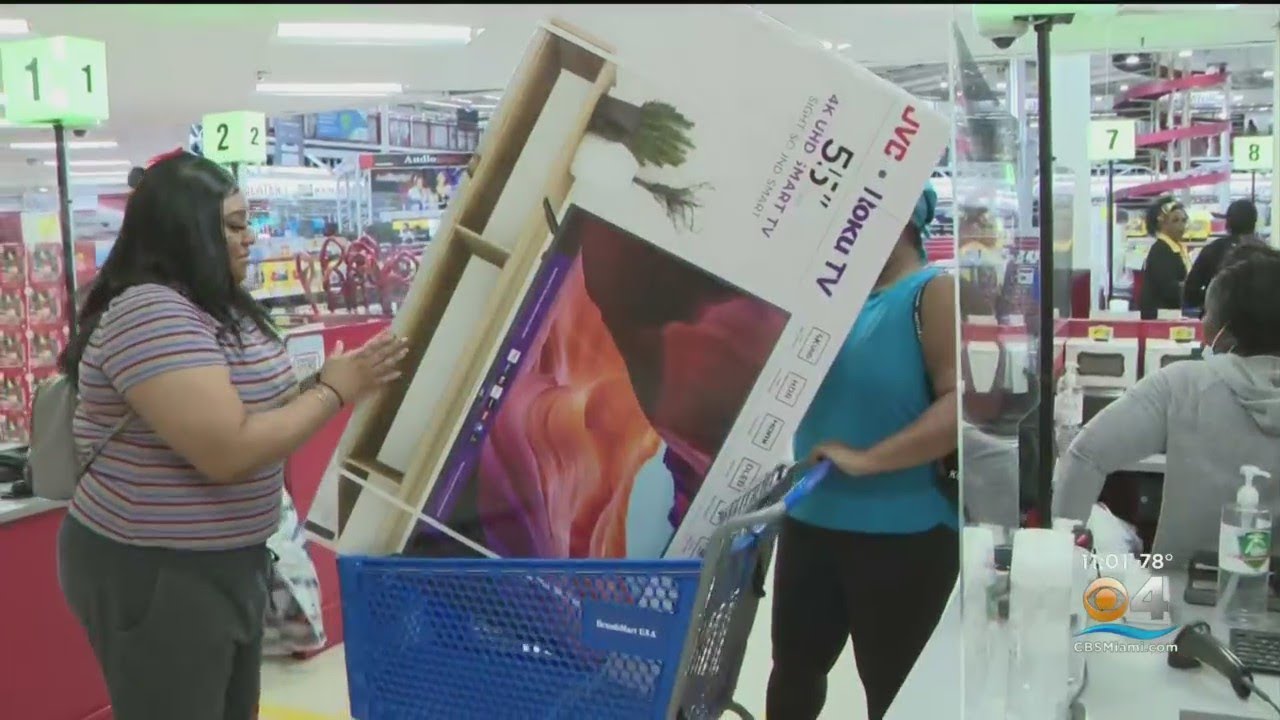 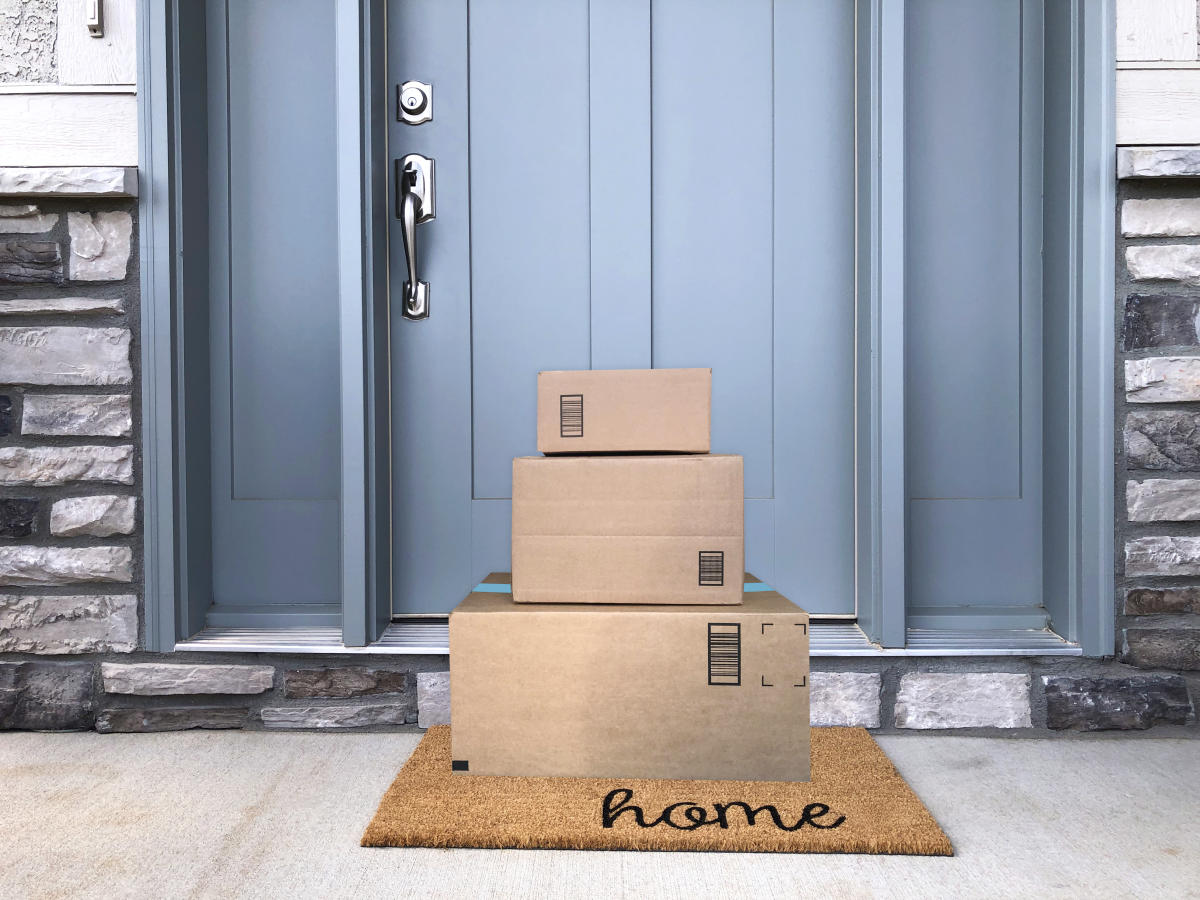