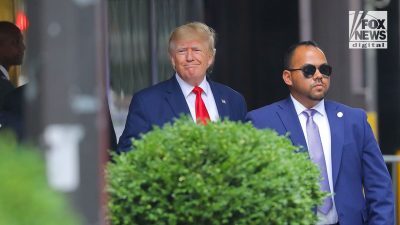 A Florida judge has scheduled a hearing Thursday in Florida regarding the matter of unsealing FBI records related to last week’s raid of Mar-a-Lago.

President Trump’s team, on the Truth Social network, called for the unredacted release of the affidavit related to the search, but the Justice Department has opposed doing so, arguing that it will jeopardize the ongoing investigation.

Washington Post column: Midterms looking ‘much better’ for Democrats because of Trump

After months of polling that showed a red wave could be imminent, Democrats could see a possible comeback in the midterms, according to a Washington Post column.

“Suddenly, the 2022 midterms are looking much better for Democrats, and there’s a simple explanation: Donald Trump is back on the ballot, metaphorically speaking,” columnist Dana Milbank wrote on Monday.

Describing the recent shift as a “historical anomaly,” Milbank noted that momentum has shifted in the direction of an incumbent president’s party late in the game of an election year—for the first time in modern history.

For more on this story: Washington Post column: Midterms looking ‘much better’ for Democrats because of Trump

Former President Donald Trump nearly had his summer vacation plans thwarted after the FBI raided his Mar-a-Lago resort and took his passports.

The FBI initially seized three passports from Trump, two of which were expired. The organization then contacted the former president and returned them on Tuesday. Trump reportedly plans to visit one of his golf resorts in the UK in the coming weeks.

Trump posted about the loss of his passports prior to having them returned on Monday. He incorrectly stated that only one of the passports had expired.

For more on this story: Trump’s vacation plans were almost thwarted after the FBI seized his passports 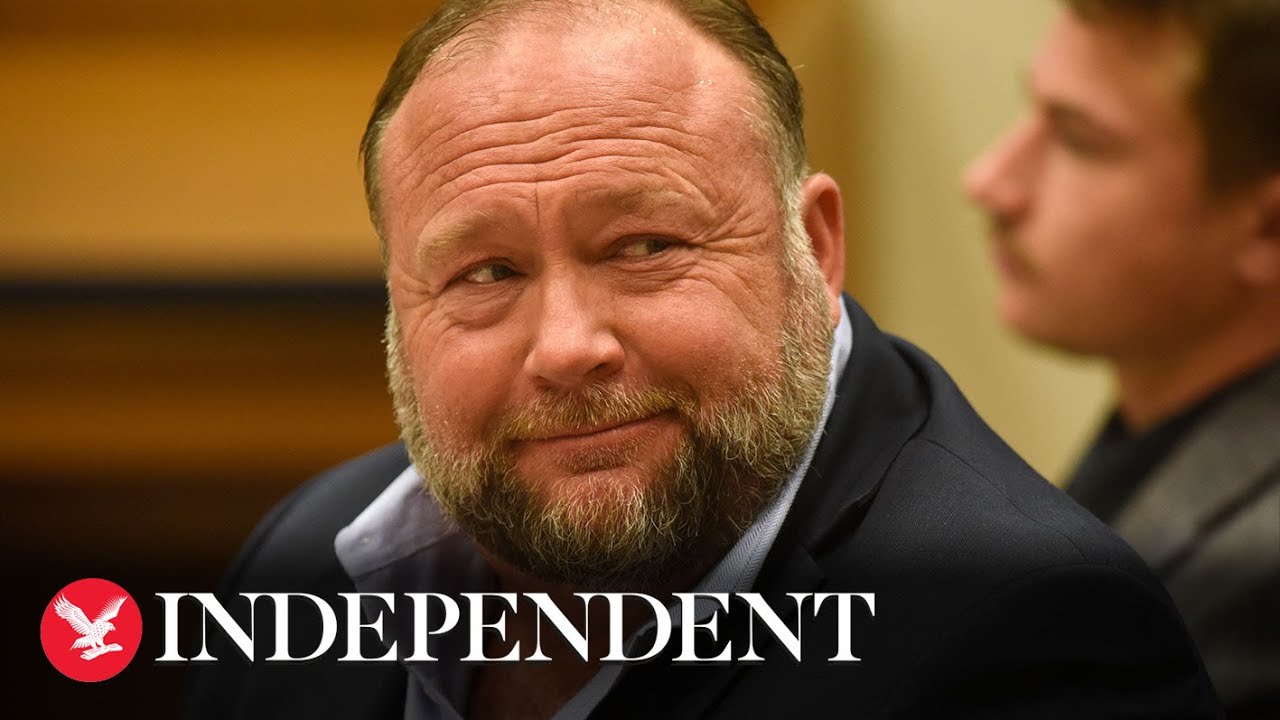 Live: Joe Biden speaks in Puerto Rico in the aftermath of Hurricane Fiona – The Independent