The unlucky bidders called police to their home on Moncrieff Avenue in South Auckland on Thursday afternoon after opening their newly purchased luggage and making the grisly discovery, a local police official confirmed.

Cops do not believe the family that had purchased the bags as part of an online storage locker auction in Papatoetoe was involved in what is now being investigated as a suspected homicide.

The website Newshub reported the suitcases possibly contained multiple sets of remains, and police were trying to determine the exact number of victims and identify them.

“The priority for police is to confirm the identification of the deceased so that we can establish the full circumstances behind the discovery,” Detective Inspector Tofilau Famanuia Vaaelua said.

Neighbors told the news site New Zealand Herald the family members were sorting through the contents of a trailer laden with items they had purchased sight unseen at the auction last week when they were struck by a “wicked smell” wafting from the property.

“I could smell it here. I thought it was a dead cat or something,” said the neighbor, who marveled that the family had not noticed the foul odor earlier.

Another neighbor, who used to work at a crematorium, told the site Stuff that he, too, picked up on the stench and recognized it right away as the smell of decomposition.

A third neighbor, Shelton Honana, called on anyone responsible for stashing the body parts in the suitcases to come forward.

“I feel sorry for the family because they’ve got nothing to do with it. And whoever did it, come on, front up. It’s a bit unfair, bro. It’s horrific, f—ing scary,” he told Newshub.

On Tuesday, a relative at the Montcrief Avenue home said his family members had temporarily relocated because of the media attention.

The man said his loved ones were “doing all right” but wished to be left alone. He also said they did not know how many sets of remains were inside the luggage. 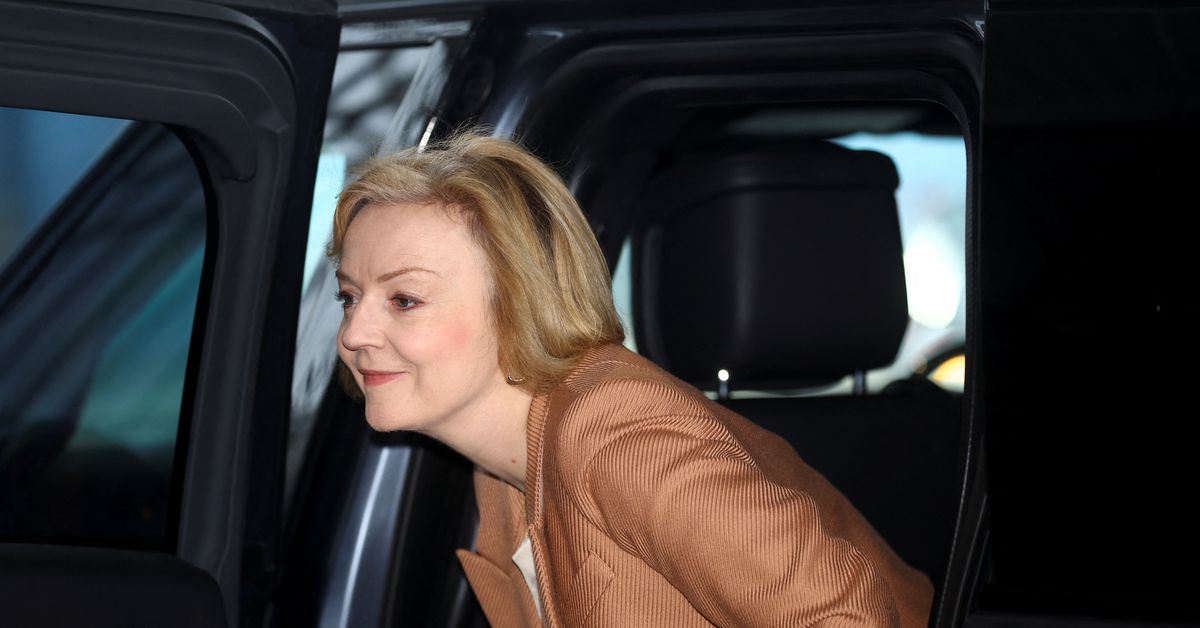