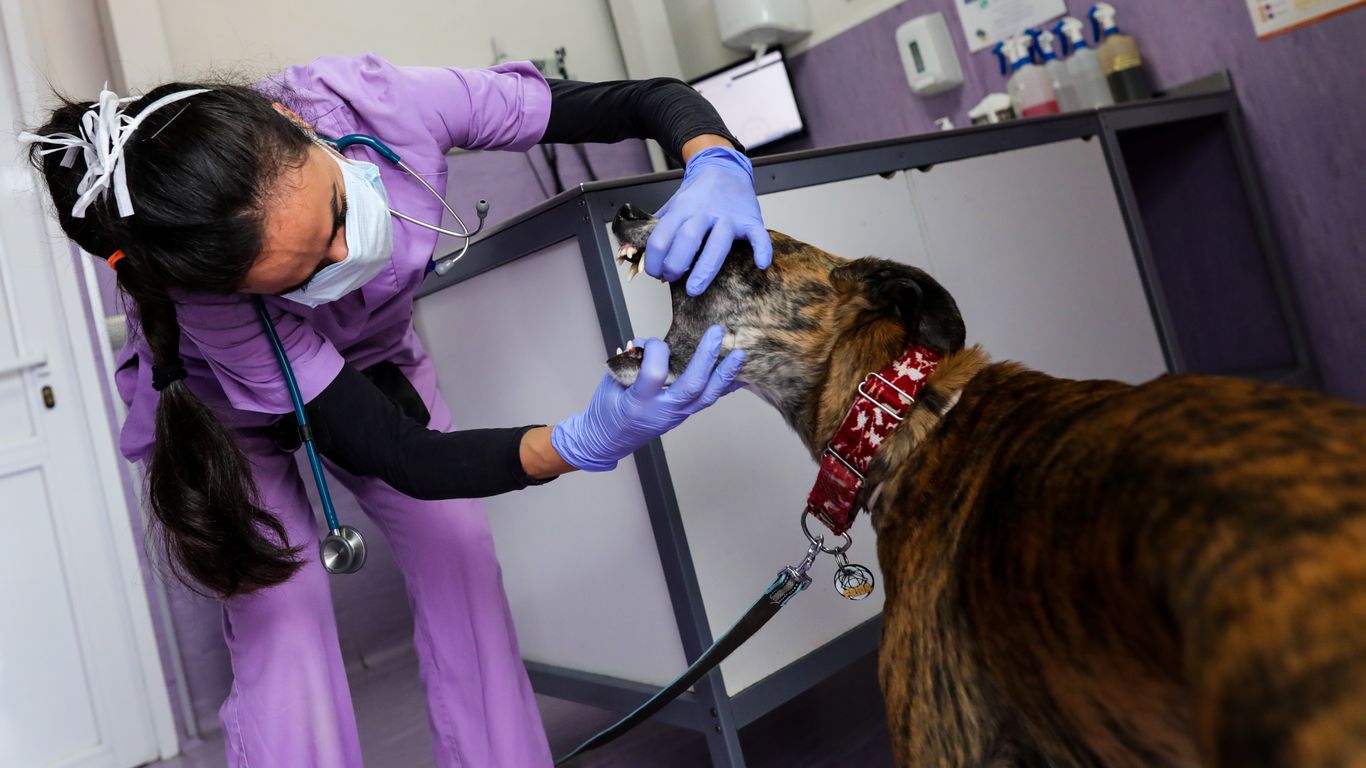 The CDC updated its monkeypox guidance on pets after a new study reported that a dog tested positive for the virus in France.

Why it matters: Monkeypox infection among domesticated animals, such as dogs and cats, had never previously been reported, note researchers from Sorbonne University in the study, published in The Lancet medical journal.

Yes, but: Scientists don’t know whether the four-year-old male greyhound in the study or any other dog can transmit the infection to anyone else, per Lewis.

Be smart: “This is an example where most pets will not be at risk. It may only be those who are actually in the household of someone who’s infected,” Lewis said.

Driving the news: The greyhound in Paris tested positive 12 days after the two men it lived with had first displayed symptoms. The dog’s symptoms included lesions and pustules on its abdomen, along with an ulceration, according to the researchers.

Of note: Monkeypox is transmitted through close, prolonged contact with an infected individual.

The big picture: The WHO declared monkeypox a global emergency last month, as it spread to more than 70 countries. 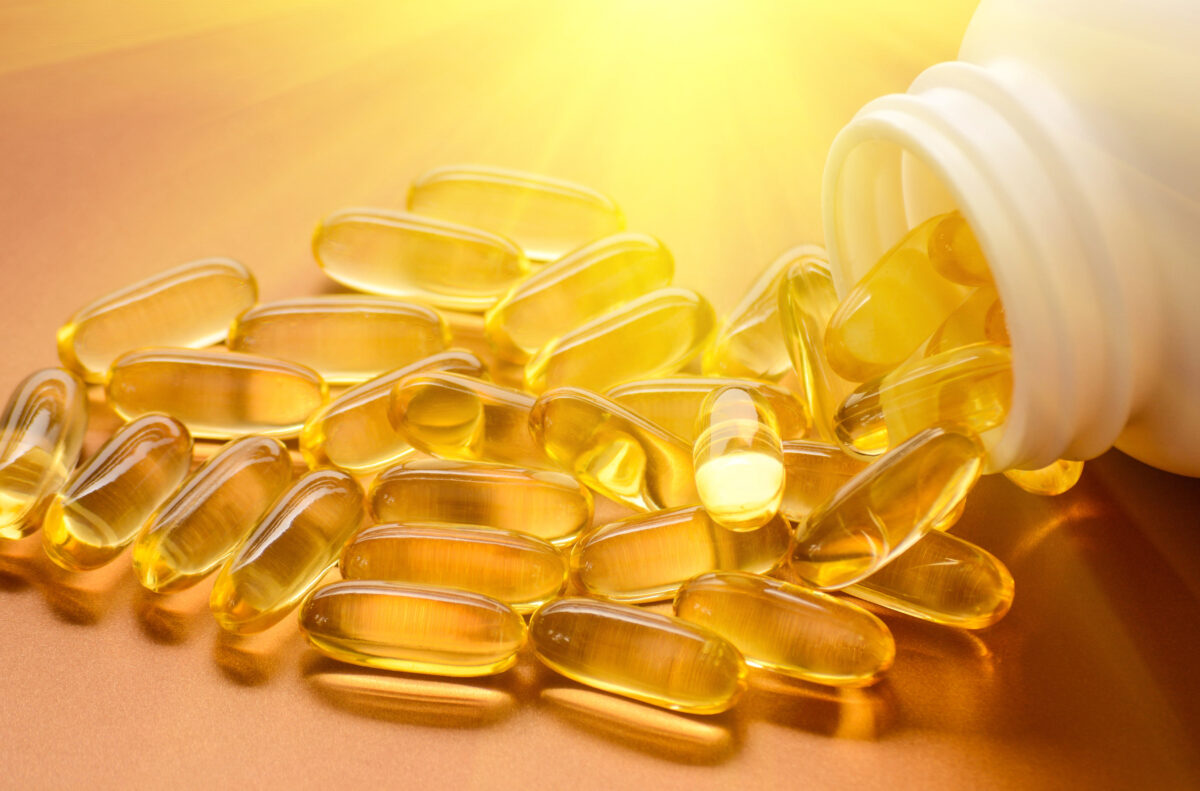