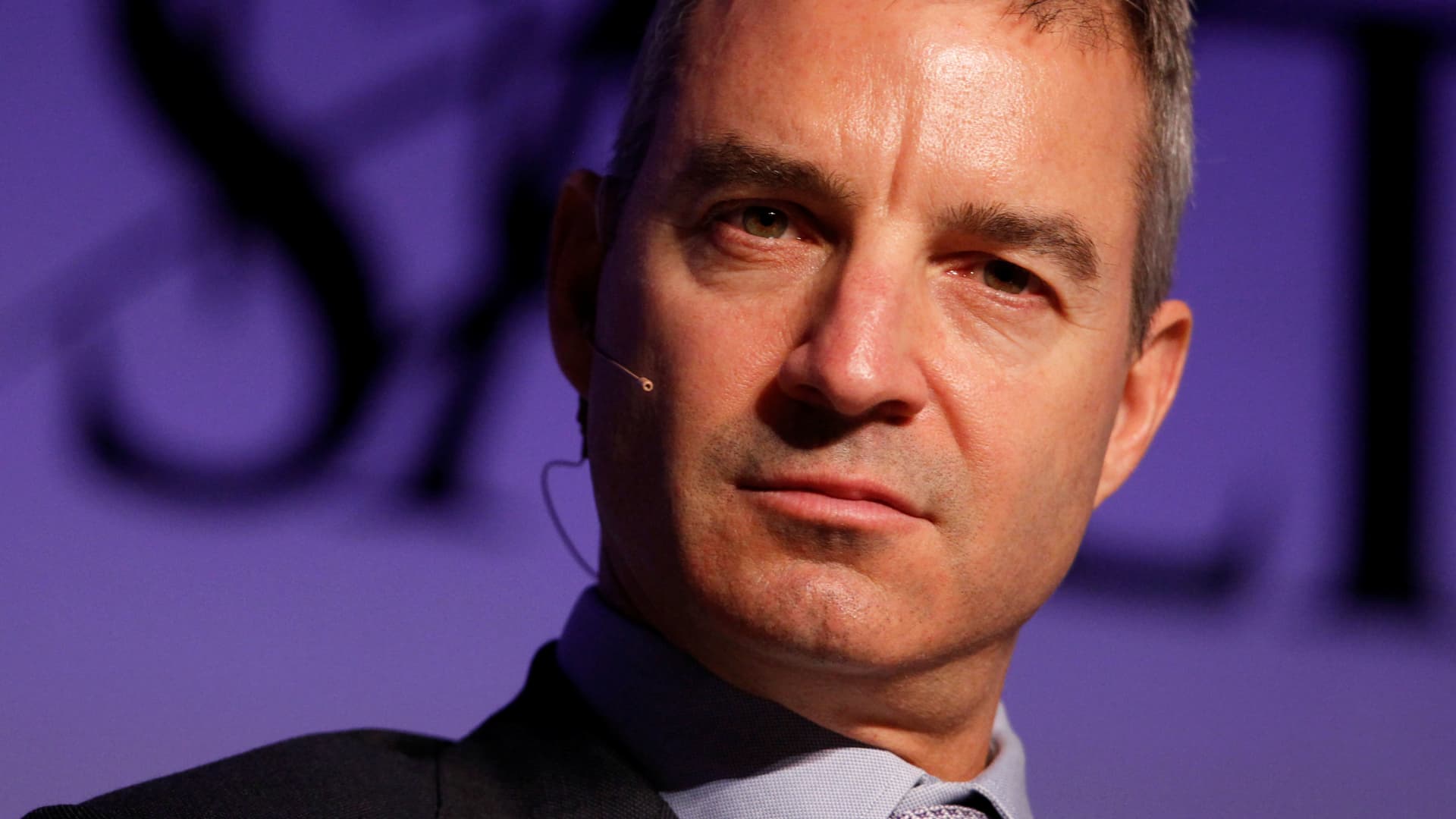 Daniel Loeb’s Third Point has taken a new stake in Disney, pushing the entertainment giant to spin off its sports network ESPN, according to a letter obtained by CNBC’s David Faber.

The shares jumped as much as 2% on the news.

In a letter to Disney CEO Bob Chapek, Loeb said there is a strong case that the ESPN business should be spun off, saying the segment generates significant free cash flow for Disney.

“ESPN would have greater flexibility to pursue business initiatives that may be more difficult as part of Disney, such as sports betting,” Loeb said. “We believe that most arrangements between the two companies can be replicated contractually, in the way eBay spun PayPal while continuing to utilize the product to process payments.”

Disney is making more money from cable subscribers than any other company solely because of ESPN. ESPN and sister network ESPN2 charge nearly $10 per month combined, while Disney requires pay-TV providers to include ESPN as part of their most popular cable packages.

ESPN+, a streaming service with limited content, has become a stronger product in the past year as Disney moves more exclusive live games to the service. Disney said last month it will raise the price of ESPN+ to $9.99 per month from $6.99 per month starting Aug. 23, the largest price increase to date.

Comcast has an agreement to sell its 33% stake in Hulu to Disney in two years. Loeb said Disney should “make every attempt” to acquire Comcast’s remaining minority stake before the 2024 deadline.

“We believe that it would even be prudent for Disney to pay a modest premium to accelerate the integration,” Loeb said in the letter. “We know this is a priority for you and hope there is a deal to be had before Comcast is contractually obligated to do so in about 18 months.”

Disney just came off a strong quarter with its streaming subscriber growth blowing past estimates. Disney also posted better-than-expected results on both the top and bottom line, bolstered by increased spending at its domestic theme parks.

Loeb has a history of being an activist investor in the media giant. Most recently, he held a stake for two years from 2020 to early 2022, pushing Disney to ramp up its streaming services.

Shares of Disney are off about 20% this year. 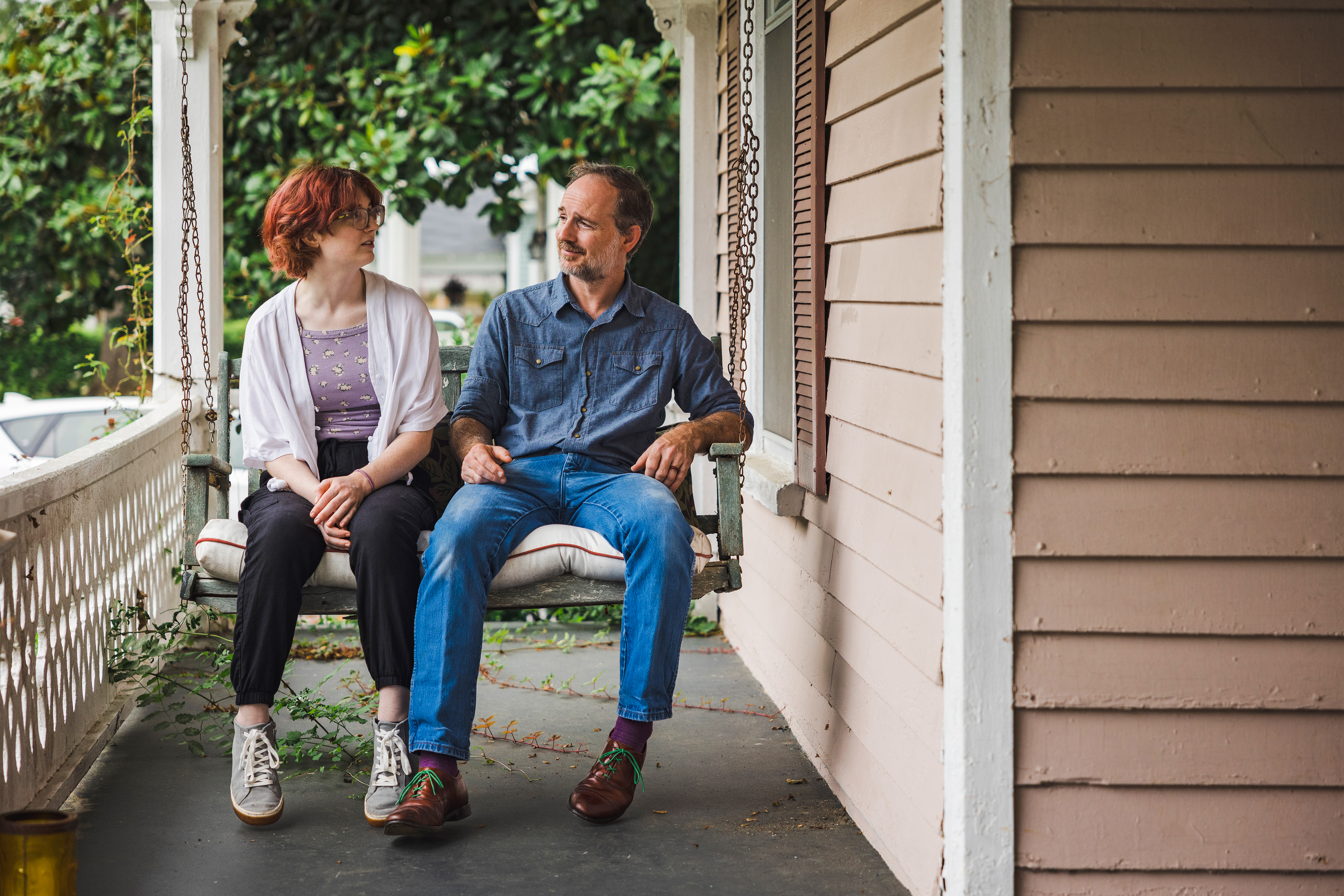