A summary of the intelligence assessment obtained by CNN said that the consensus view of the intelligence community is that while fewer than a dozen al Qaeda “core members” remain in Afghanistan — and were likely there before Kabul fell to the Taliban last year — Zawahiri was the only key figure who had tried to reestablish himself in the country after US forces departed.

The US assesses that those remaining members are not involved in external attack planning and that the group as a whole “does not have a capability to launch attacks against the US or its interests abroad from Afghanistan.”

Despite the new assessment, difficult questions remain about whether the risk could grow over time, US officials have told CNN. Concerns also remain about whether terrorist activity originating in Afghanistan could spread outside the country’s borders, and that the US could be blind to it given its reduced intelligence capabilities inside Afghanistan.

The new assessment also cautions that al Qaeda “has several affiliates we believe it would call upon outside the region to drive potential plots.”

National Security Council spokesperson Adrienne Watson said that the US “will continue to remain vigilant, along with our partners, to defend our nation and ensure that Afghanistan never again becomes a safe haven for terrorism.

“We demonstrated our commitment to that last month when we removed the leader of Al Qa’ida from the battlefield. In doing so, we showed that, without American forces on the ground in Afghanistan and in harm’s way, we remain able to identify and locate even the world’s most wanted terrorist, and then take action.”

Despite the successful drone strike on Zawahiri this month, the fact that a key leader of al Qaeda was living in Kabul — with the knowledge of the Taliban, US officials said — raised immediate questions about whether al Qaeda was once again using Afghanistan as a safe garden. It also raised questions about the quality of the US’ intelligence collection capabilities, which have dwindled since the US pulled out.

The new intelligence assessment also represents a stark evolution from predictions made one year ago by senior US intelligence and defense officials, who said that al Qaeda could regroup in Afghanistan and pose a threat to the US within one to two years.

“The current assessment probably conservatively is one to two years for Al Qaeda to build some capability to at least threaten the homeland,” Lt. Gen. Scott D. Berrier, the director of the Defense Intelligence Agency, said last September.

As CNN has previously reported, US officials believe that al Qaeda is still gauging its ability to operate under Taliban rule and in the short term will likely remain focused on maintaining its safe haven rather than planning external operations.
FBI Director Chris Wray has continued to express concern about the potential threat. “I’m worried about the possibility that we will see al Qaeda reconstitute,” he told Sen. Lindsey Graham, a South Carolina Republican, during a congressional hearing earlier this month.

Asked if he was worried about an attack on the homeland “emanating from places like Afghanistan,” Wray said, “We are. Especially now that we’re out I’m worried about the potential loss of sources and collection over there.”

DOD Statement on Escalating Actions in Iraq, Syria, and Turkey > US Department of Defense > Release 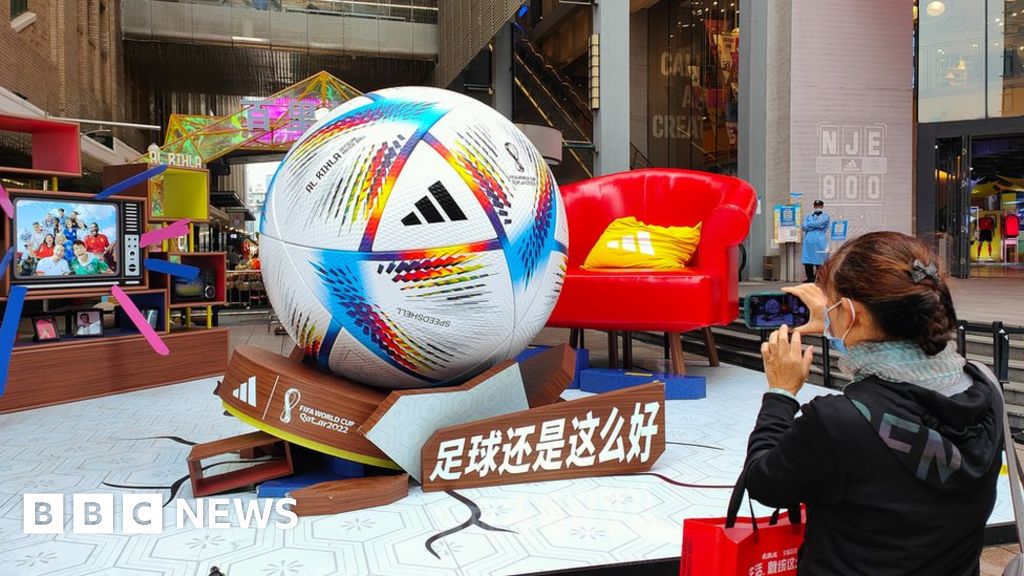 Zero-Covid China asks: Is the World Cup on another planet?