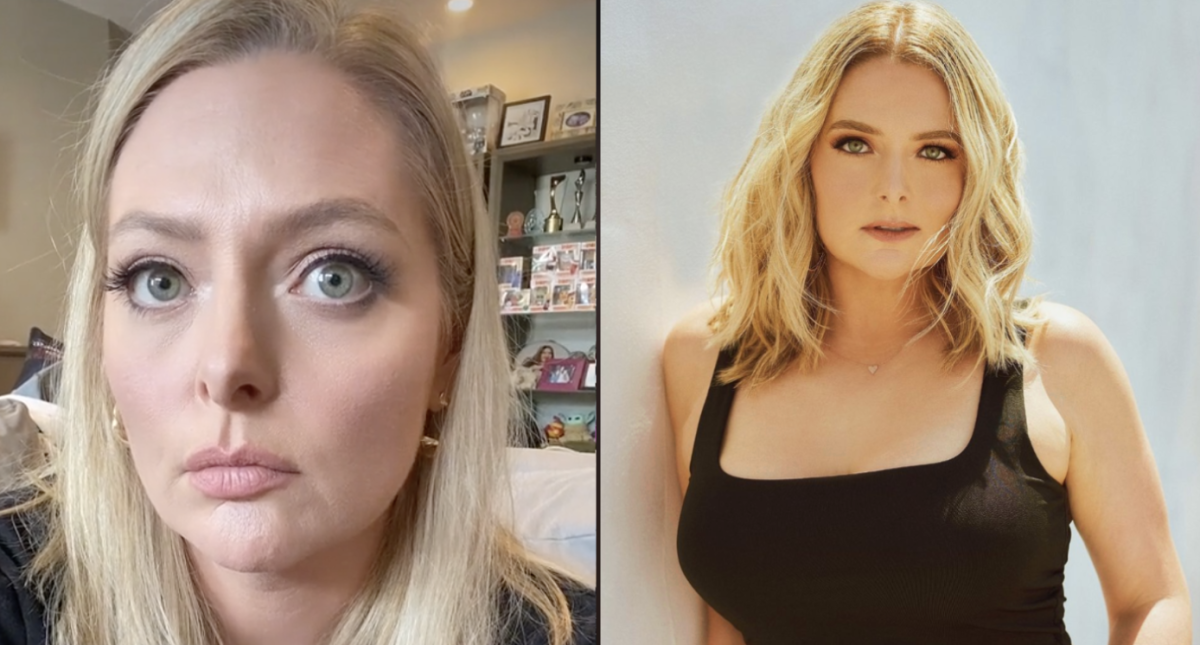 This article is for informational purposes only and is not a substitute for professional medical advice, diagnosis or treatment. Contact a qualified medical professional before engaging in any physical activity, or making any changes to your diet, medication or lifestyle.

Lauren Ash has opened up about navigating life with polycystic ovarian syndrome, better known as PCOS.

On Wednesday, the 39-year-old “Superstore” actress took to TikTok to share a candid video about her lengthy struggle to find “the right” doctor to help her through her health journey.

“POV: the roughly 23 doctors I saw for my PCOS before finding the right one,” the actress captioned her short TikTok video.

In the comments, fans shared their struggles with the condition and offered Ash their support.

“Please, I’m on the same hunt for a good one too,” shared a fan.

“Yep. They kept not believing my sister and refusing to do lab tests for it even if she had all the symptoms!” wrote one follower.

“Ain’t that the truth! Why can’t we get the care we deserve?” asked another. “But you got this girl!”

“Keep being strong, Lauren!” someone else said.

In 2019, the star spoke to Women’s Health about the “overwhelming” chronic condition.

“For years I’d been having pain, skin issues, irregular periods, severe PMS and other worrying symptoms, but it wasn’t until I gained 30 pounds in six months (without any change in my diet or exercise habits) that I finally acknowledged something was really wrong,” she explained.

Ash also revealed that her chronic pain forced her to have surgery in 2016 to remove cysts that had grown on her ovaries.

“The whole situation seemed so bizarre. I’d been telling doctors for years that I was in severe pain and only now, after they’d cut me open and saw the damage, they would believe me,” the actress added. “Is it too much to ask to just believe women when we say we are in pain? We shouldn’t have to ‘perform’ pain to be taken seriously.”

“The feelings of despair were so overwhelming,” she concluded.

According to the Alberta Health Association (AHA), PCOS is “a hormone imbalance that can affect ovulation. It can cause problems with your periods and make it hard to get pregnant.” Possible causes of PCOS include iron deficiency and consuming too many artificial sweeteners or sugar in your diet.

It is estimated that as many as 1.4 million Canadian women may be afflicted with PCOS. Yet, despite how common it is, One Fertility center in Kitchener-Waterloo, Ont. says that it’s often misdiagnosed by health care professionals because the symptoms are commonly associated with other conditions.

What are the symptoms of PCOS?

The AHA says the most common symptoms of PCOS are weight gain, irregular periods or no periods at all, difficulty getting pregnant, stomach pain, thinning hair, oily skin and acne.

If you or someone you know are experiencing any of the above symptoms, it is recommended that you book an appointment with your doctor, who will be able to provide the appropriate treatment plan should you have the condition.

Exercise bike vs treadmill: Which is best for cardio? 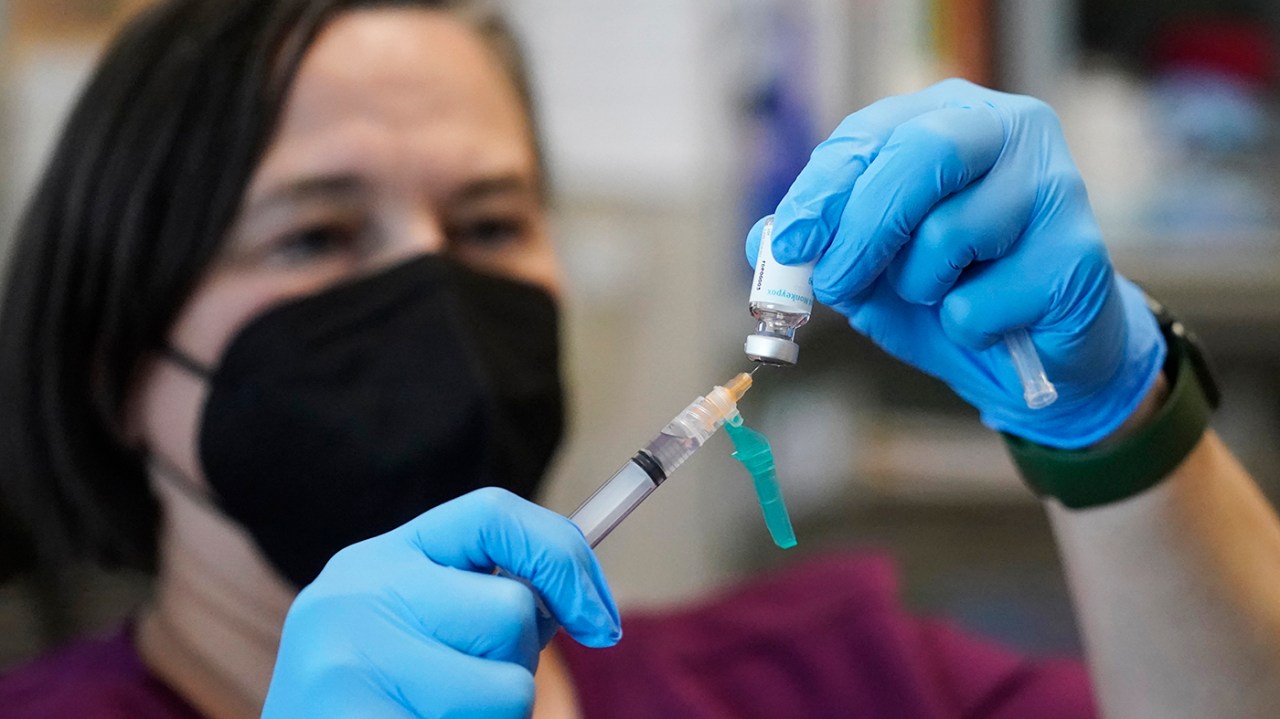