Spend any amount of time in New York, and you’ll feel it. Manhattan and Brooklyn are teeming with activity. It’s electrifying to be there after years spent relatively locked down.

As reporter Roland Li writes: “There’s always been a disparity — New York has 10 times the population of San Francisco — but the coastal tourism and economic hubs have diverged in striking ways as they recover from the pandemic.”

Consider, writes Li, that while the construction of major commercial property projects in Manhattan were completed during the pandemic — and while much of that new office space is almost fully leased — over in San Francisco, projects have stalled and existing buildings struggle to find tenants because of work-from-home policies.

One possible way to fill those buildings is to convert them into housing. Wall Street, Li observes, has been doing exactly that for decades. But while in New York, there is clear demand for housing, with rents rising to record prices even now, in San Francisco, it’s not as plain that enough people would — at this moment — rent converted office space even if it were made available.

Indeed, new telecommuting policies are clearly having a major impact on where people live, and many Bay Area employees who could flee the region’s high prices have. (California — led by San Francisco, and followed by Los Angeles — lost more than 352,000 residents between April 2020 and January 2022, according to California Department of Finance statistics.)

It might be time to consider whether these fully distributed plans continue to make sense. In his piece, Li partly draws a line between the “jarring crowds” on New York’s city streets to April of last year, when then-Mayor Bill de Blasio announced that city workers would soon be going back to the office, a move quickly followed by private companies.

Called back by employers, New Yorkers who’d left during the pandemic suddenly found themselves looking anew for housing, if even to spend just two or three days in the office.

The gambit continues to work, seemingly. The Partnership for New York City, which says it surveyed more than 160 employers between a two-week period in late April and early May, found that 38% of their Manhattan workers are now back in the office on the average weekday, while 28% are fully remote. Meanwhile average attendance is expected to rise to 49% next month.

That doesn’t mean employees are back full time. They might never be, given that even the loudest critics of remote work have been forced to soften their stance, including JPMorgan Chase CEO Jamie Dimon. As Bloomberg reported in May, Dimon told shareholders in an April letter that working from home “will become more permanent in American business” and estimated that about 40% of his 270,000-person workforce would work under a hybrid model. Soon after, a senior tech executive from the bank told some teams they could spend two and not three days back in the office if they wanted, based on internal feedback.

Those two to three days a week could be saving New York, and it may be time for more San Francisco employers who’ve been loath to make demands of their own employees to consider doing the same.

Small businesses in San Francisco are increasingly desperate for the economic activity that office employees would bring back; if civic duty isn’t top of mind for local tech companies, there continues to be a strong argument that hybrid settings allow employees to enjoy a better work-life balance, more camaraderie with their colleagues and also to get ahead in their careers.

Many blame San Francisco’s inability to bounce back on its lack of affordable housing, and there’s no question the city is self-sabotaging on this front. In San Francisco, “instead of bright-line rules, where a developer knows I’m allowed to build this here, everything is a negotiation and every project proceeds on an ad hoc basis,” Jenny Schuetz, a housing economist at the Brookings Institution , told The Atlantic in May.

But forever abandoning return-to-office plans won’t solve the problem. Meanwhile, two-and-a-half years after the pandemic sent everyone home, and amid a slowing US economy that makes it harder to switch jobs (and newly relaxed CDC COVID guidelines), it could be time for more outfits to ask employees to come into the office two to three times a week and see what happens from there.

It’s not employers’ responsibility to “fix” San Francisco. At the same time, there might not be much left to come back to if they wait too long. 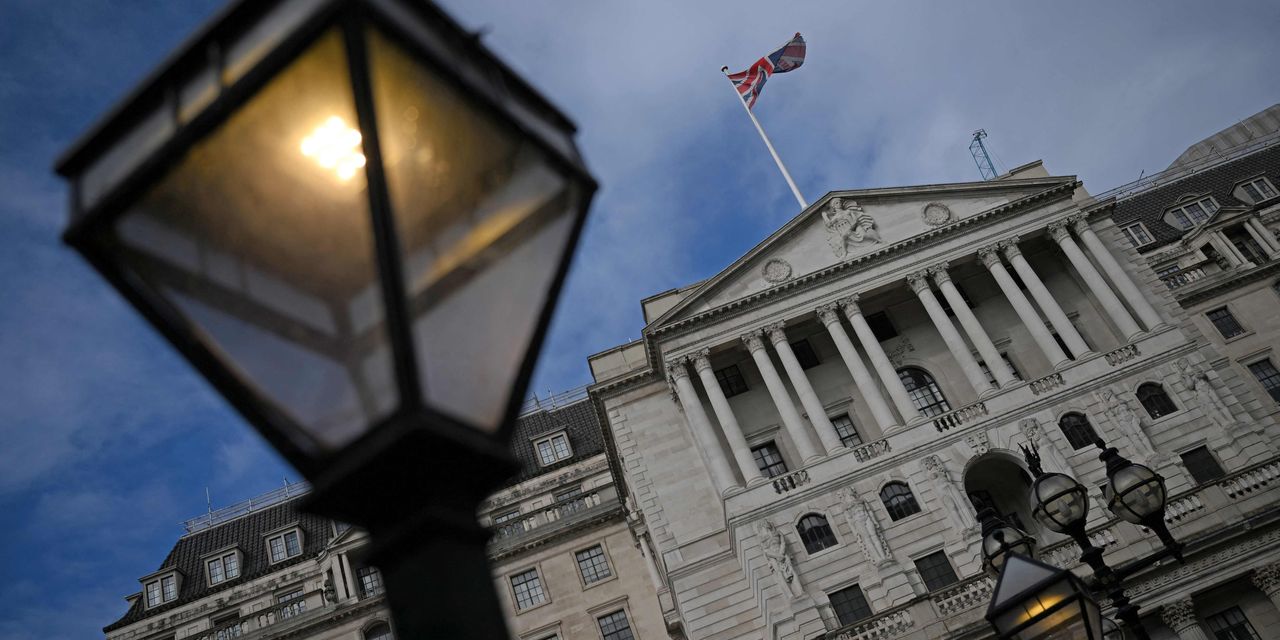 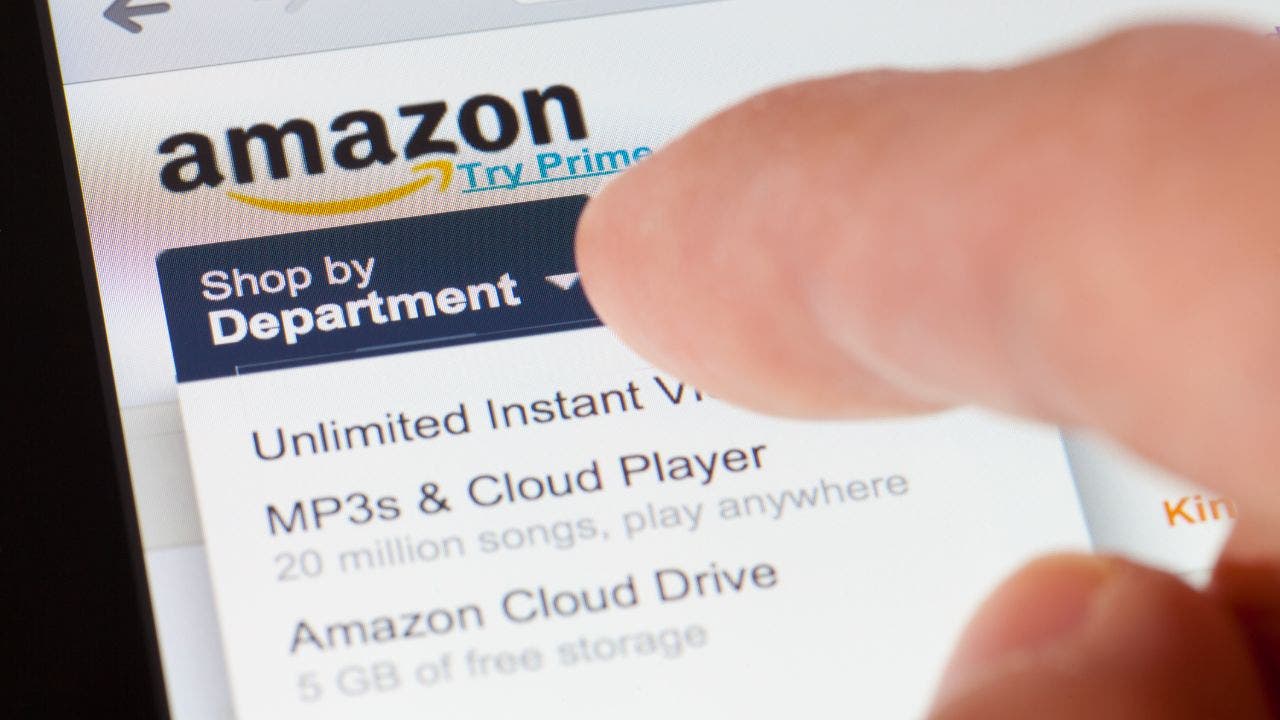