Former President Donald Trump said that everyone takes work home sometimes, as he sought to develop a new line to explain why top secret government documents were stored at his Mar-a-Lago residence in Florida.

“As we can all relate to, everyone ends up having to bring home their work from time to time. American presidents are no different,” said the statement from Trump’s office on Friday night read out on Fox News.

Trump further claimed that he had a “standing order” to declassify documents “the moment” they left the Oval Office.

It claimed that the power to classify and declassify documents rests solely with the president and that he did not need approval from a “paper-pushing bureaucrat.”

This new defense – portraying Trump as just another hard-working American – contradicts previous statements by Trump and his lawyers that baselessly claimed the FBI could have planted evidence while on site.

While the president has the authority to declassify documents, legal experts say they must follow a defined procedure. It is not clear if Trump ever did.

“He can’t just wave a wand and say it’s declassified,” Richard Immerman, a historian and an assistant deputy director of national intelligence in the Obama administration, told NBC News. “There has to be a formal process. That’s the only way the system can work.”

Immerman noted that declassified documents are marked with the date they were declassified. It is not the case with some of the documents returned from Mar-a-Lago to the National Archives this year, per NBC.

When reports of classified documents at Mar-a-Lago emerged in May, former Trump administration official Kash Patel claimed that Trump had declassified the files shortly before leaving office but that the classified markings had not been removed.

When searching Mar-a-Lago, FBI agents recovered 11 sets of classified documents, some of which were marked top-secret.

The Department of Justice is investigating whether Trump broke three laws, including the Espionage Act, when he took government records to Mar-a-Lago after he left office, according to the warrant unsealed on Friday.

One of the laws relates to removing information about the US’s national defence, and the other two relate to the concealment or destruction of government records.

The possible crimes being investigated do not depend on the classification of the documents.

“Because the Espionage Act speaks in terms of national defense information, it leaves open the possibility that such information could be unclassified as long as an agency is still taking steps to protect it from disclosure,” Steven Aftergood, who runs the Project on Government Secrecy at the Federation of American Scientists in Washington, told The New York Times.

Idaho murders: Police have ‘cleared’ phone calls victims made on the night of stabbings 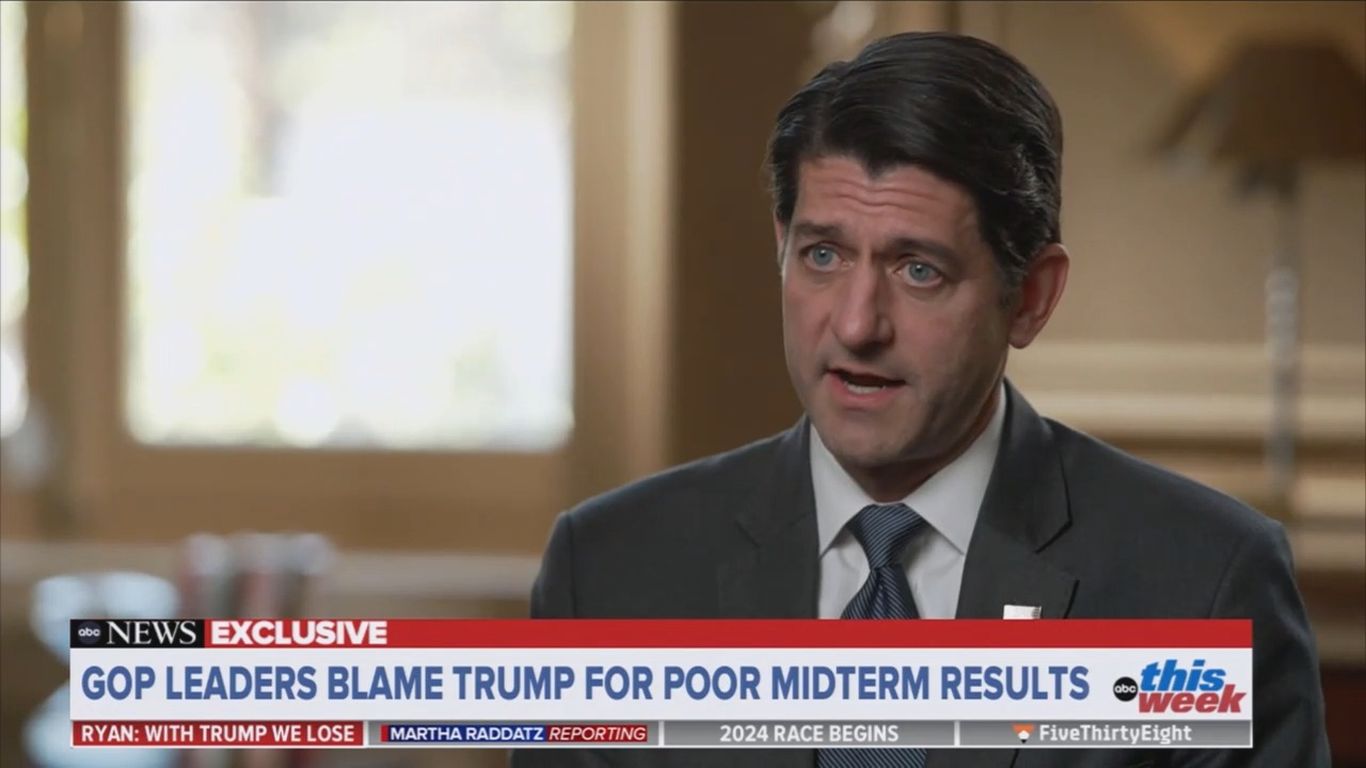