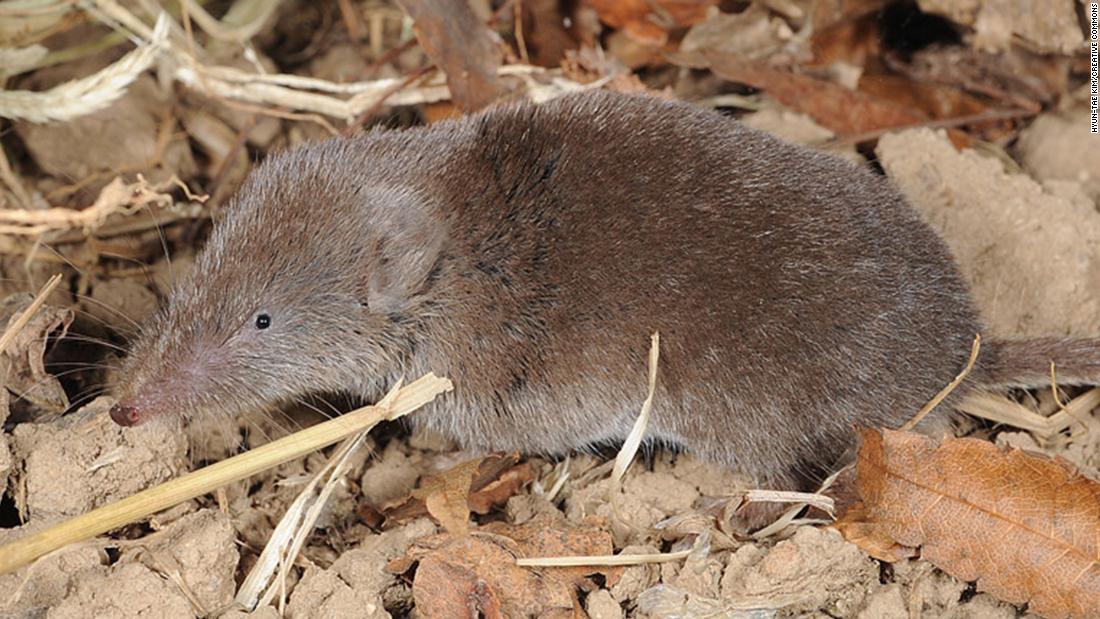 The virus, dubbed Langya henipavirus, infected nearly three dozen farmers and other residents, according to a team of scientists who believe it may have spread directly or indirectly to people from shrews — small mole-like mammals found in a wide variety of habitats.

The pathogen did not cause any reported deaths, but was detected in 35 unrelated fever patients in hospitals in Shandong and Henan provinces between 2018 and 2021, the scientists said — a finding in tune with longstanding warnings from scientists that animal viruses are regularly spilling undetected into people around the world.

“We are hugely underestimating the number of these zoonotic cases in the world, and this (Langya virus) is just the tip of the iceberg,” said emerging virus expert Leo Poon, a professor at the University of Hong Kong’s School of Public Health, who was not involved in the latest study.

However, the researchers say there is no evidence the Langya virus is spreading between people or that it had caused a local outbreak of connected cases. More studies on a larger subset of patients are needed to rule out human-to-human spread, they added.

Veteran emerging infectious disease scientist Linfa Wang, who was part of the research team, told CNN that although the new virus was unlikely to evolve into “another ‘disease X’ event,” such as a previously unknown pathogen that sparks an epidemic or pandemic, “it does demonstrate that such zoonotic spillover events happen more often than we think or know.”

In order to reduce the risk of an emerging virus becoming a health crisis, “it is absolutely necessary to conduct active surveillance in a transparent and internationally collaborative way,” said Wang, a professor at the Duke-National University of Singapore Medical School.

The first clues to the presence of a novel virus emerged when a 53-year-old farmer sought treatment at a hospital in Shandong province’s Qingdao city in December, 2018 with symptoms including a fever, headache, cough and nausea, according to documentation from the researchers.

As the patient indicated she had contact with animals within the past month, she was enrolled in additional screening being conducted across three hospitals in eastern China focused on identifying zoonotic diseases.

When this patient’s test samples were examined, scientists found something unexpected — a virus that had never been seen before, related to the Hendra and Nipah viruses, highly fatal pathogens from a family not typically known for easy human-to-human spread.

Over the next 32 months, researchers across the three hospitals screened for this virus in similar patients, ultimately detecting it in 35 people, who had a range of symptoms including cough, fatigue, headache, and nausea, in addition to fever.

Nine of those patients were also infected with a known virus, like influenza, so the source of their symptoms was unclear, but researchers believe symptoms in the remaining 26 could have been caused by the novel henipavirus.

Some displayed severe symptoms like pneumonia or abnormalities of thrombocytopenia, a blood platelet condition, according to Wang, but their symptoms were a far cry those seen in Hendra or Nipah patients, and no one among the group died or was admitted to the ICU. While all recovered, they weren’t monitored for longer-term problems, he added.

Of that group of 26, all but four were farmers, and while some were flagged by the same hospital as the initial case detected, many others were found in Xinyang, more than 700 kilometers (435 miles) away in Henan.

Because similar viruses were known to circulate in animals from southwestern China to South Korea it was “not surprising” to see spillover into humans occurring across such long distances, Wang explained.

There was “no close contact or common exposure history among the patients” or other signs of human-to-human spread, Wang and his colleagues wrote in their findings. This suggests cases were sporadic, but more research was needed, they said.

Once they knew a new virus was infecting people, the researchers, who included Beijing-based scientists and Qingdao disease control officials, got to work to see if they could uncover what was infecting the patients. They tested domesticated animals where patients lived for traces of past infection with the virus, and found a small number of goats and dogs that may have had the virus previously.

But the real breakthrough came when they tested samples taken from small wild animals captured in traps — and found 71 infections across two shrew species, leading the scientists to suggest these small, rodent-like mammals could be where the virus naturally circulates.

What remains unclear is how the virus got into people, Wang said.

Further studies screening for Langya henipavirus would follow and should be conducted not only in the two provinces where the virus was found, but more widely within China and beyond, he said.

China’s National Health Commission did not immediately respond to a request for comment on whether monitoring for new infections of the virus was ongoing.

Globally, 70% of emerging infectious diseases are thought to have passed into humans via contact with animals, in a phenomenon scientists say has accelerated as growing human populations expand into wildlife habitats.

China has seen major outbreaks from emerging viruses in the past two decades, including SARS in 2002-2003 and Covid-19 — both first detected in the country and from viruses thought to originate in bats.

The devastating effects of both diseases — particularly Covid-19 that has to date killed more than 6.4 million people worldwide — demonstrate the importance of identifying cases of novel viruses quickly, and sharing the information about potential risks.

Scientists not involved in the new research agreed more work was needed to understand the Langya virus and confirm the latest findings, and said the discovery underlined the importance of tracking which viruses may be spreading from animals to people.

“Because this (new henipavirus) may not be only circulating in China, sharing this information and allowing others to get prepared or do some further investigation in their own countries is important,” said Poon in Hong Kong.

Scientists say critical questions need to be answered about how widespread the new virus may be in nature, how it is spilling into people and how dangerous it is to human health — including the potential for it to spread between people or gain this ability if it continues to jump from animals into humans.

The geographic span of where the infections have been found “suggests that this infection risk is rather widespread,” said virologist Malik Peiris, also of the University of Hong Kong, adding studies elsewhere in China and neighboring countries were important “to ascertain the geographic range of this virus in the animals (shrews) and in humans.”

He, too, said the latest findings hinted at the large number of undetected infections spilling over from wildlife to people, and the need for systematic studies to understand not just this virus, but the broader picture of human infection with viruses from wildlife.

“This is important so that we are not taken unawares by the next pandemic, when — not if — it comes,” he said. 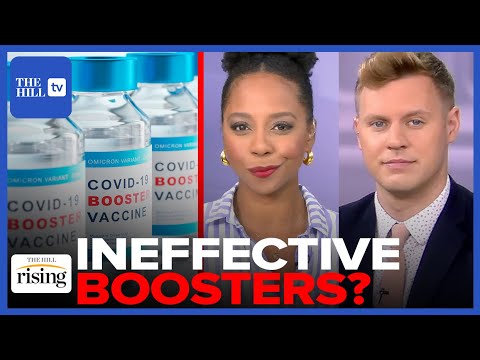 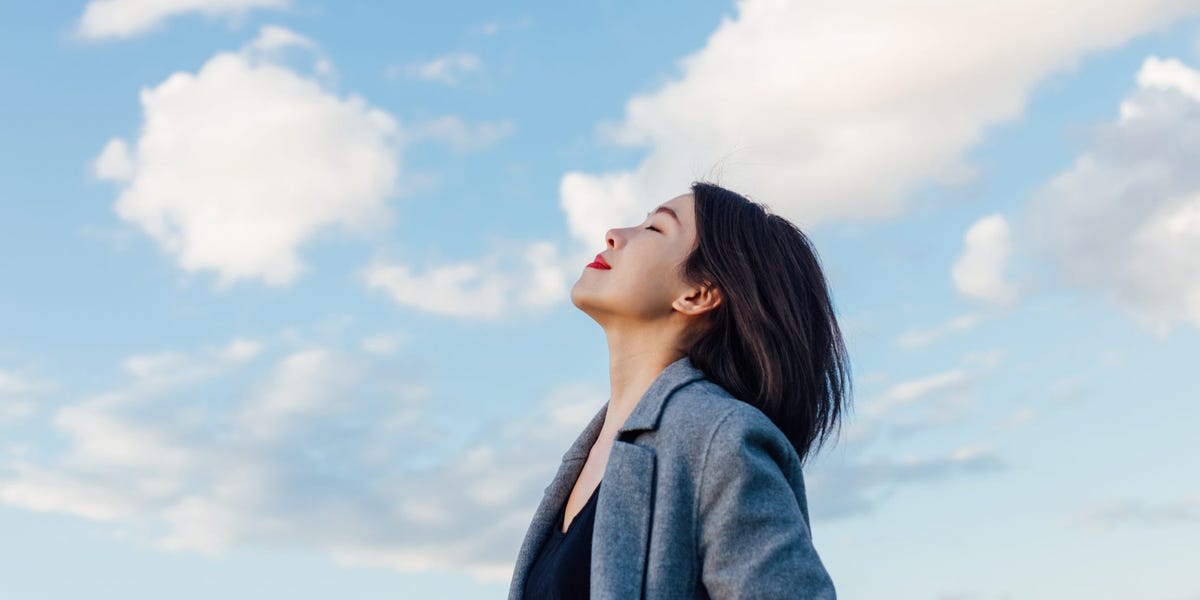