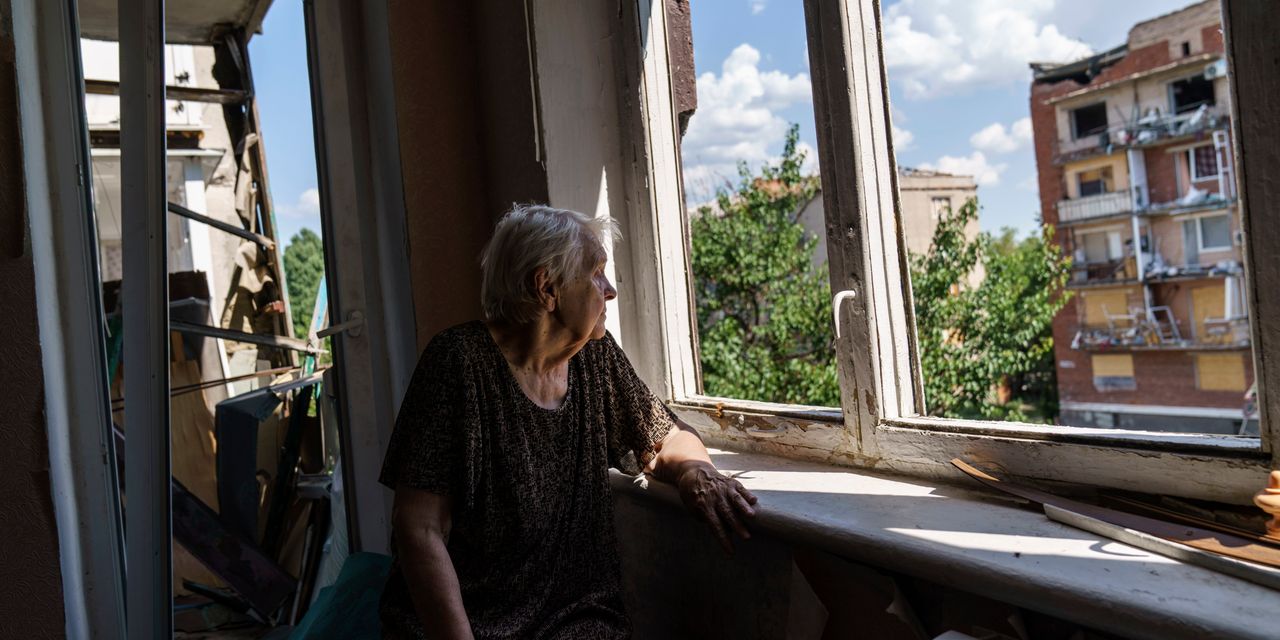 KYIV, Ukraine—Ukraine is pressing on with a counteroffensive aimed at liberating its southern regions from Russian control, as the two countries continued to spar over a nuclear power plant and Ukrainian President Volodymyr Zelensky stressed the importance for Ukraine of total victory.

Moscow has transferred forces into Ukraine’s south in recent days to bolster its positions and counter an offensive that Ukrainian officials privately say is already under way, with both sides trading blows. 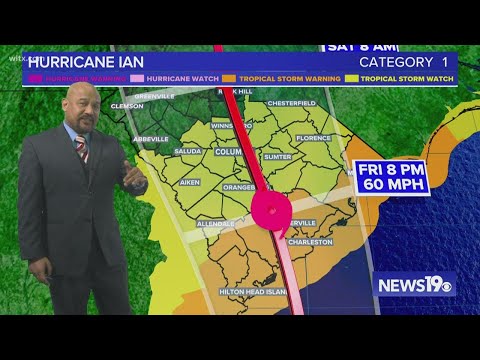 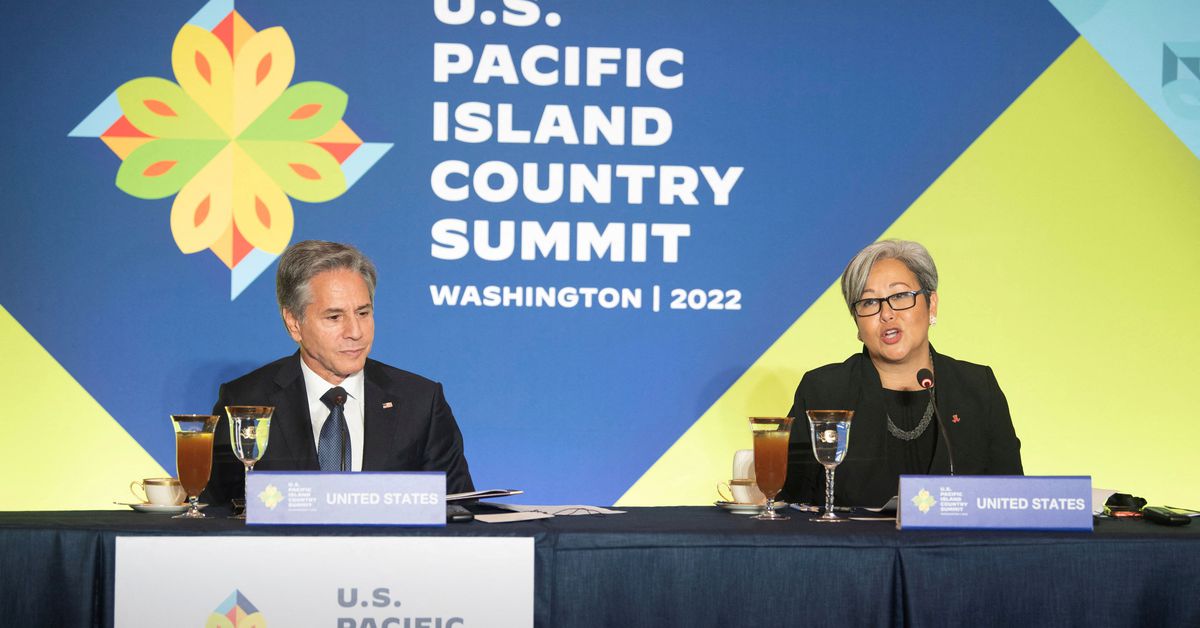