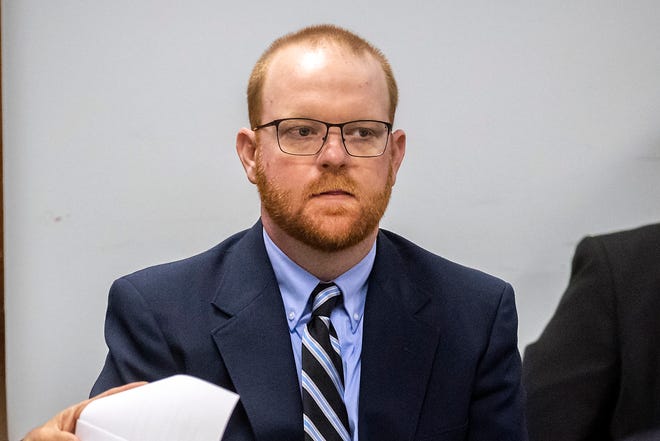 SAVANNAH, Ga. — Travis McMichael, one of the three men already serving a life sentence for the murder of Ahmaud Arbery, was again sentenced to life in prison Monday on federal hate crime charges.

A jury in February found the three white men — McMichael, 36, his father, Gregory McMichael, 66, and their neighbor William “Roddie” Bryan, 52 — violated Arbery’s civil rights and targeted him because of his race. Arbery was Black.

All three defendants have remained jailed in coastal Glynn County in the custody of US marshals while awaiting sentencing after their federal convictions in January. Wood remanded McMichael back to the custody of the marshals Monday.

Typically, they would serve their sentences in state prison, but a federal judge could request the defendants be placed in federal prison, said Ed Tarver, an Augusta lawyer and former US attorney for the Southern District of Georgia.

Arbery’s family have objected to the defendant’s request to serve their sentences in federal prison, rather than state prison where conditions are seen as tougher.

Gregory McMichael and Bryan will be sentenced at 1 pm and 3 pm, respectively, according to court documents.

The three men were convicted of murder in a state trial in November and were sentenced to life in prison, with both McMichaels denied any chance of parole.

In February, the McMichaels and Bryan were found guilty of one count each of interference with rights and attempted kidnapping. The McMichaels were also convicted of one count of using, carrying and brandishing — and firing, in Travis McMichael’s case — a gun during and in relation to a crime of violence.

The verdict came two years after Arbery was killed while jogging through the Satilla Shores neighborhood on Feb. 23, 2020. The McMichaels grabbed guns and jumped in a truck to chase Arbery after spotting him running past their home outside Brunswick. Bryan joined the chase in his own truck, helped block Arbery’s escape and recorded cellphone video of Travis McMichael shooting Arbery at close range as the men struggled.

Arbery’s killing helped fuel a nationwide racial reckoning over the killings of unarmed Black people including George Floyd in Minneapolis and Breonna Taylor in Kentucky, two cases that also resulted in federal charges.

Prosecutors in the federal trial, which lasted a week, included evidence they said showed the men killed Arbery out of racial animus, which included their use of racial slurs and repeated racist characterization of Black people who committed alleged crimes.

Defense attorneys argued the McMichaels and Bryan pursued Arbery not because of his race but because of an earnest — though erroneous — suspicion that Arbery had committed crimes in their neighborhood.

Each of the men were denied appeals in the federal hate crimes trial, according to an online court filing.

Although the defendants are already serving a life sentence, experts have said the federal conviction in Arbery’s death are not just symbolic. The additional sentences ensure they will serve prison time even if their murder convictions are overturned on appeal.

Although reports of hate crimes have risen in recent years, the offenses are rarely prosecuted. Just two people were convicted of federal hate crimes in Georgia from 2005 to 2019, according to the Bureau of Justice Statistics. Georgia did not have hate crime legislation until after Arbery’s death.

In separate court filings last week, both McMichaels asked for leniency in their sentencing and to serve their sentences in federal prison, citing conditions of the Georgia State Prisons.

Gregory McMichael’s attorney AJ Balbo expressed concerns about his client’s safety in a Georgia prison and argued his sentencing shouldn’t exceed that of Derek Chauvin, the Minneapolis police officer convicted of killing George Floyd outside a convenience store. Chauvin was sentenced to 21 years in prison.

Through his attorney, Travis McMichael stated he’d received several hundred death threats and that he feared being killed in a state prison.

“He has received numerous threats of death that are credible in light of all circumstances, and the government has a pending investigation into the Georgia DOC’s ability to keep inmates safe in a system where murder rates have tripled,” attorney Amy Copeland wrote in the sentencing memo.

Meanwhile, Bryan’s attorney called his client’s decision to join the McMichaels’ chase of Arbery misguided but emphasized Bryan did not seek Arbery with the intention of killing him, noting he did not leave his house armed, according to his sentencing memorandum filed Sunday.

“The evidence showed Bryan acting out of ignorance not hatred, and without the near expectation of potential violence as the McMichaels. When the McMichaels pulled off in their truck armed with firearms, they signed up for a possible shootout,” Bryan’s attorney J. Pete Theodocian wrote in the memo.

Theodocian requested that Bryan be sentenced to less than a life sentence for his involvement in Arbery’s killing.

voiced her displeasure with Travis McMichael’s attempt to plead and serve time in federal prison, avoiding the possibility of serving in a Georgia.

“It’s not right to take away the victory I’d fought for,” Jones said at the time. “This will defeat me. It gives them permission to spit in my face one last time.”

‘SO MUCH HATRED’:Jury foreman speaks about men found guilty of murder Ahmaud Arbery 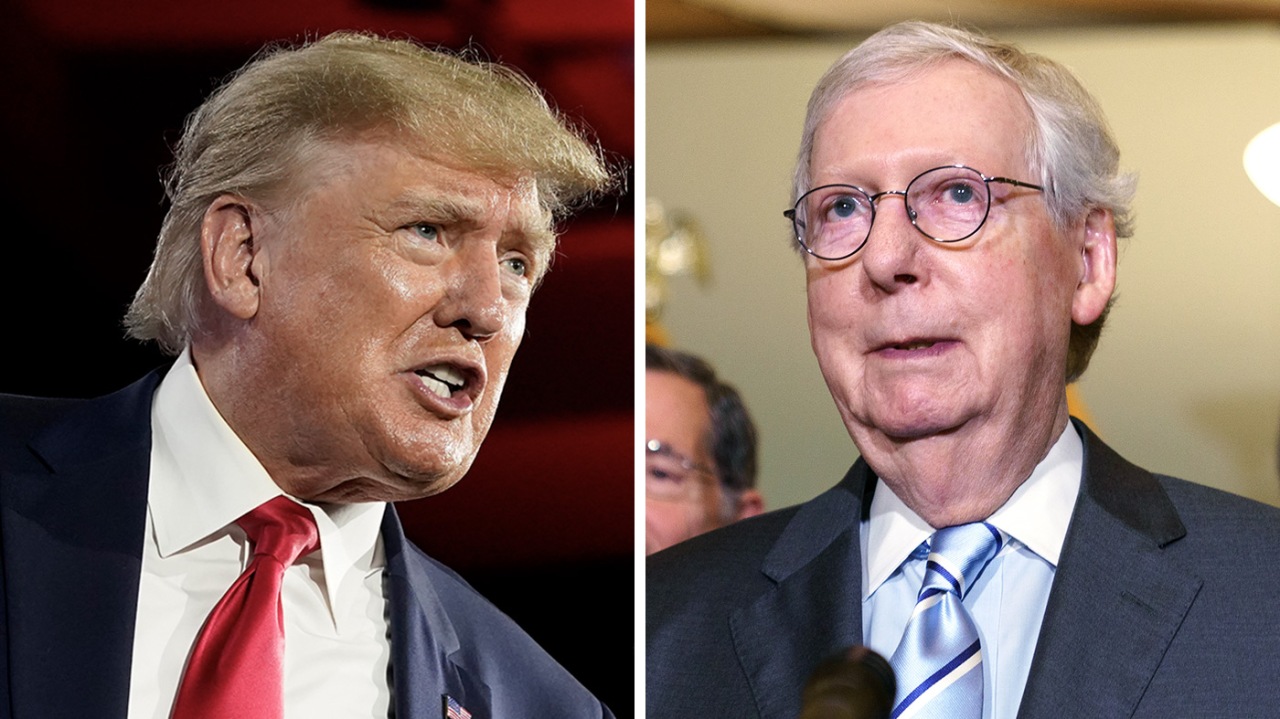 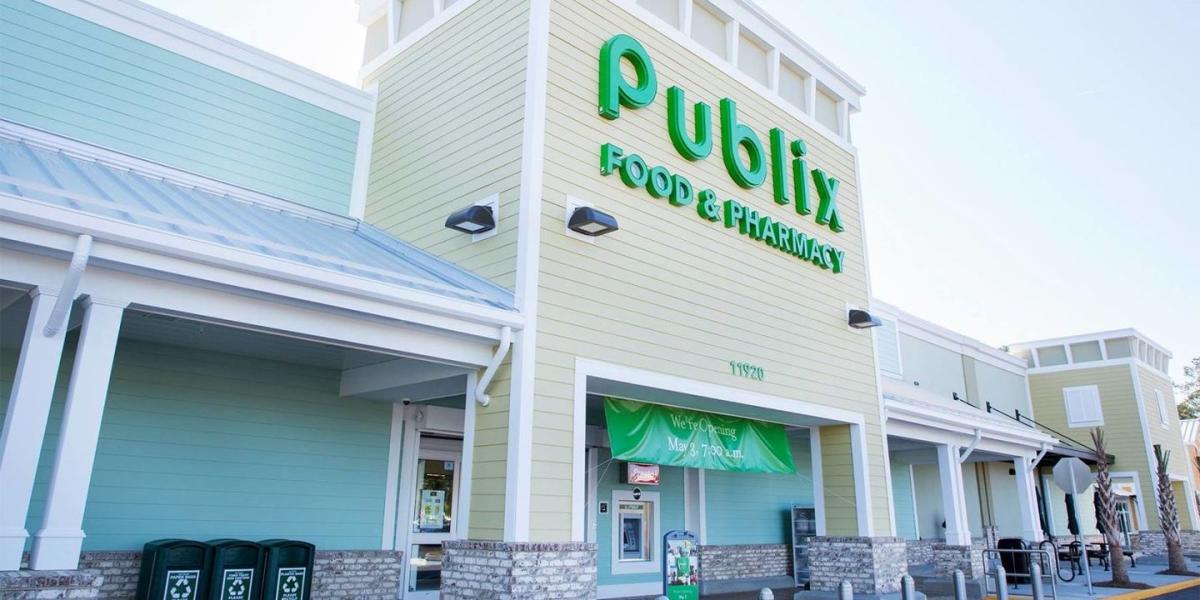