Shares of the online car-buying company Carvana (CVNA 40.07%) were soaring today after the company released its second-quarter financial results. Although the company missed Wall Street consensus estimates for both its top and bottom lines, investors appeared to focus on its progress in cutting costs and narrowing its losses. To that end, Carvana’s selling, general, and administrative costs fell by about 1% sequentially to $721 million. Part of that drop came as the company cut about 12% of its workforce in May.

Investors were also happy to see the company’s net losses narrow sequentially to $439 million in the second quarter, down from $506 million in the first quarter.

Carvana’s massive share price gains are a bit excessive today. Sure, the company is slowly making changes that are moving it towards profitability, but it clearly isn’t there yet.

Add to this high inflation, rising interest rates, and an expensive automotive market (not to mention a potential economic slowdown), and it’s not hard to imagine that Carvana’s share price run-up today probably isn’t sustainable. 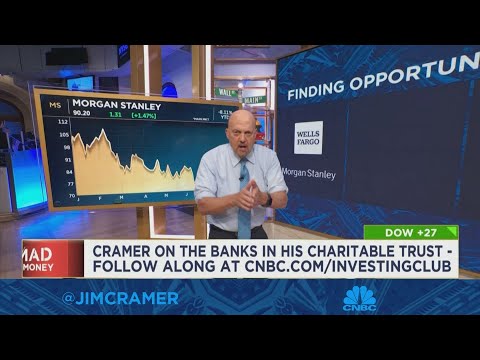 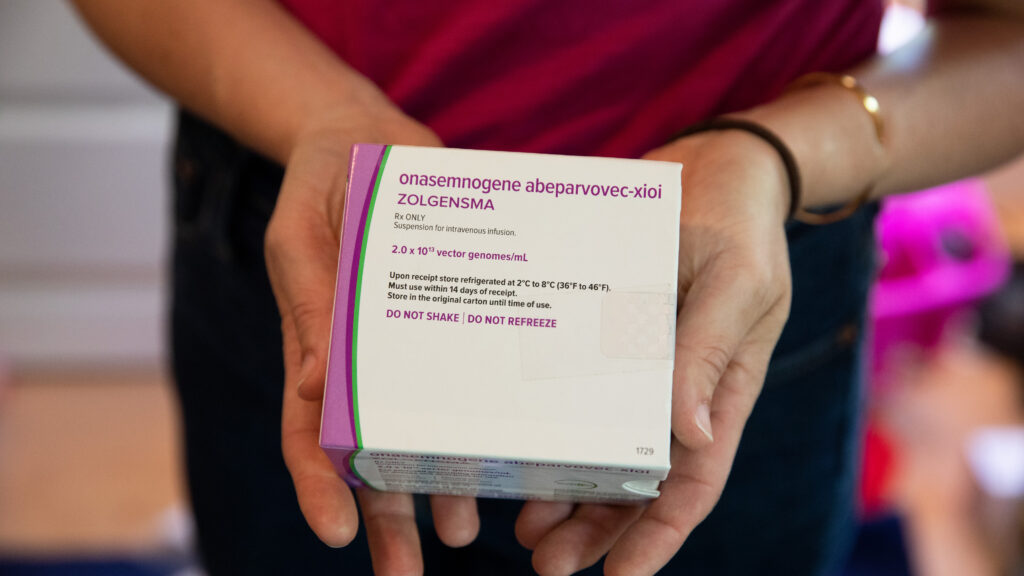 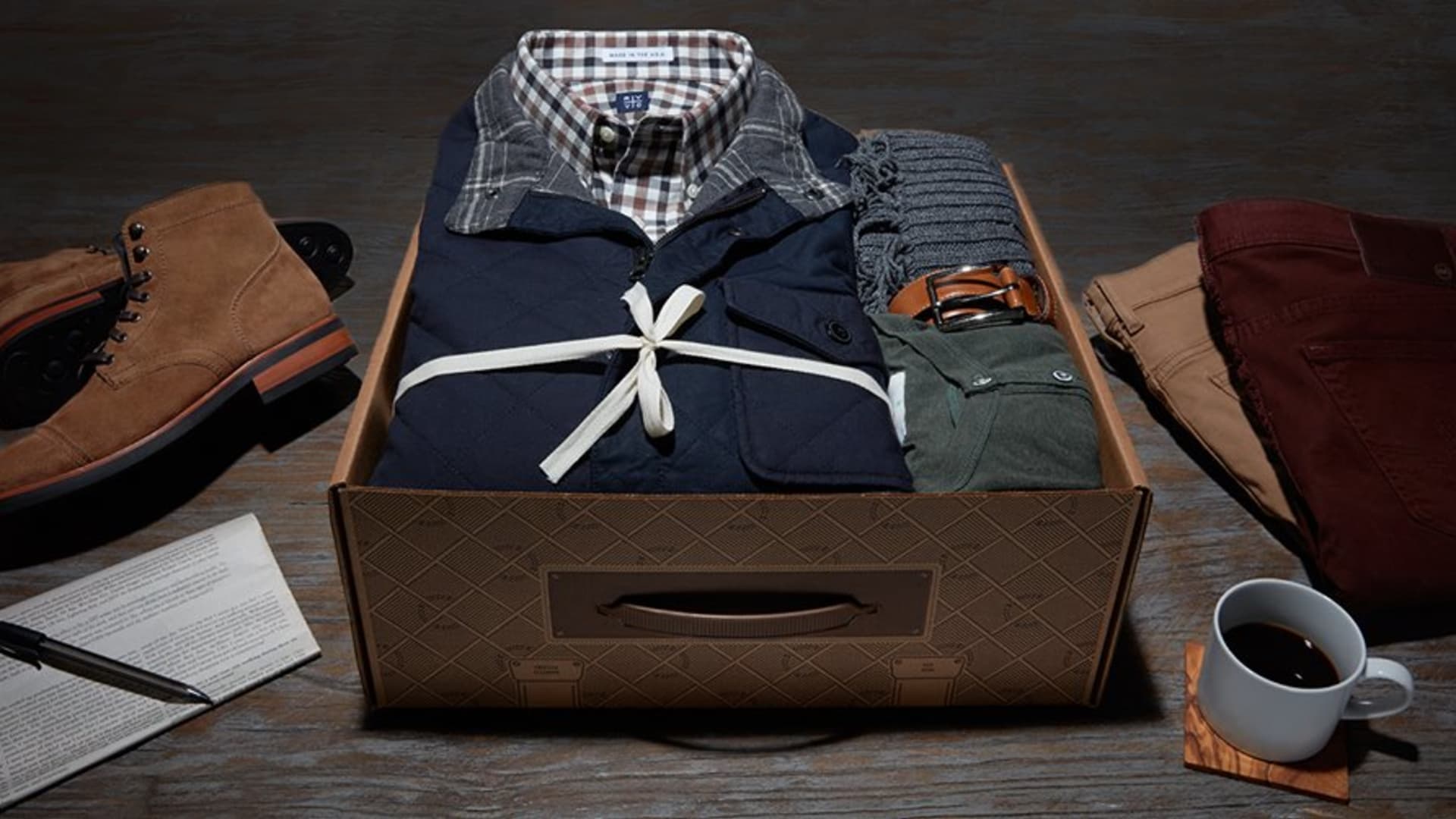