From alligators to hippos to pythons, Earth’s animals aren’t always the most peaceful, especially wild ones.

Ourworldindata.org says humans have identified over two million animal species; yet, there are an estimated five to 10 million species, including those undiscovered, on the planet.

According to a study from Utah State University’s Department of Wildland Resources, “over 47,000 people annually in the United States seek medical attention after being attacked or bitten by wildlife.”

What’s the one animal that outranks all others in terms of danger, and what should you do if you come across it?

Most dangerous location in the US:Which states have the highest rates of violent crime and most murders?

What is the most dangerous animal in the world?

According to the Centers for Disease Control and Prevention, 435,000 people died from malaria in 2017. This disease threatens almost half the world’s population, and lymphatic filariasis affects “120 million people in 72 countries.”

To avoid mosquito bites, the CDC recommends insect repellent, long-sleeved clothing with sufficient coverage, screens on windows and doors, air conditioning and mosquito nets on strollers or your sleeping and living areas.

The CDC emphasizes the importance of cleaning and clearing out containers that hold water, as these can become mosquito nesting grounds.

What’s the buzz:Millions of genetically modified mosquitoes may soon be buzzing in Florida and California.

What to do if you’re bitten by a mosquito

Symptoms of mosquito bites include an itchy, puffy red bump, small blisters and dark bruise-like spots, says the CDC. More extreme reactions — common in children, adults who have never been bitten before and those with a compromised immune system — consist of swelling, redness, fevers, hives and swollen lymph nodes.

To treat a mosquito bite, wash the bite area with soap and water. Use an ice pack for 10 minutes, paired with anti-itch cream and a baking soda and water mixture to reduce swelling and itching. Do not scratch the bite, as this can cause infection.

If your bite symptoms worsen, it may be infected or you may have contracted a disease. Contact your healthcare provider for treatment and next steps should your condition worsen.

Florida fever:The first genetically modified mosquitoes released in the US to buzz in the Florida Keys

What is the most aggressive animal in the world?

The Nile crocodile is the most aggressive animal in the world mostly because it considers humans a “regular part of its diet” according to az-animals.com. The animal can weigh up to 1,650 pounds and can be found in 26 countries in sub-Saharan Africa. Every year, Nile crocodiles kill hundreds of people, says az-animals.com.

Fire ants and hippos make up the second and third spots on az-animals.com’s list of aggressive animals. Fire ants often attack for no reason, and hippos kill “at least 500 people every year.”

Across the nation:Mosquitoes test positive for potentially deadly EEE virus in Connecticut 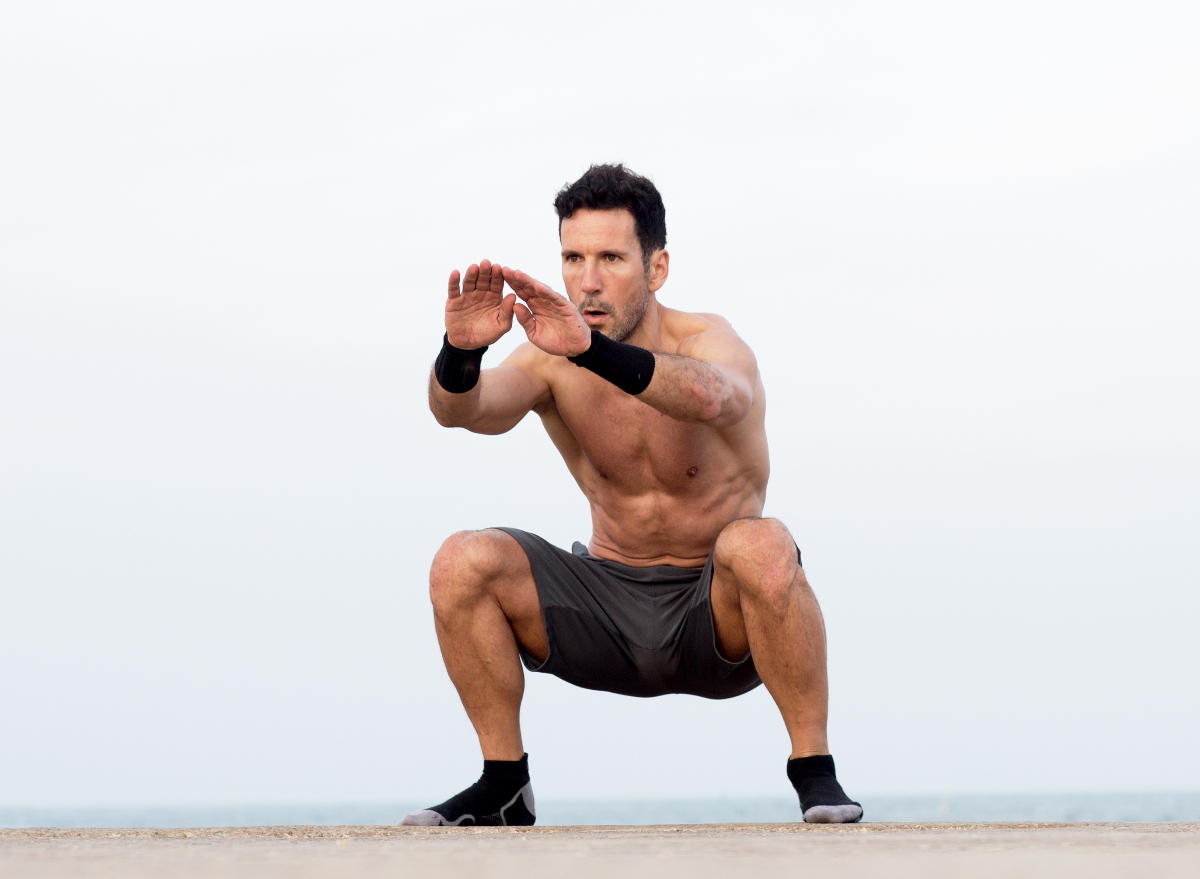 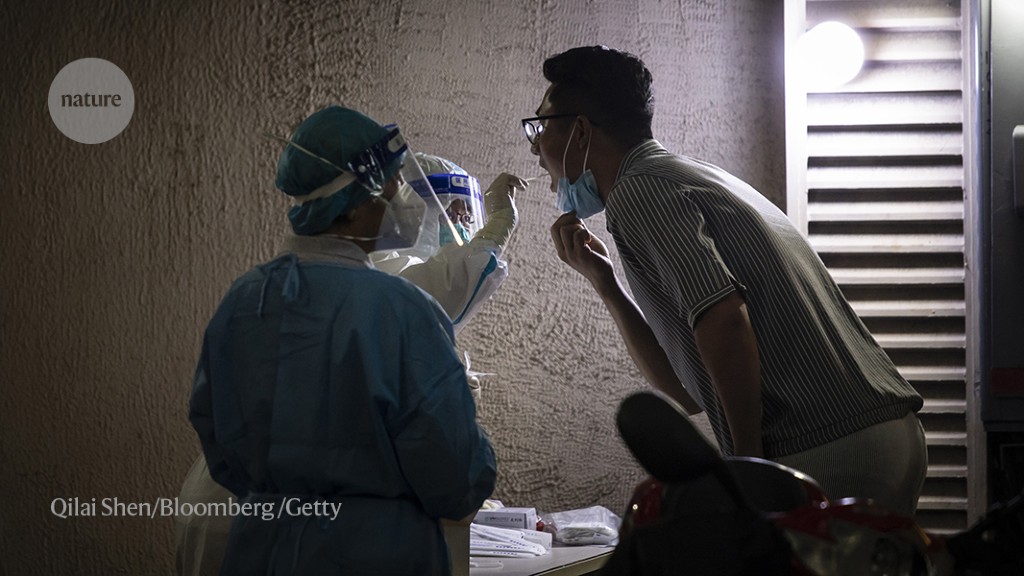