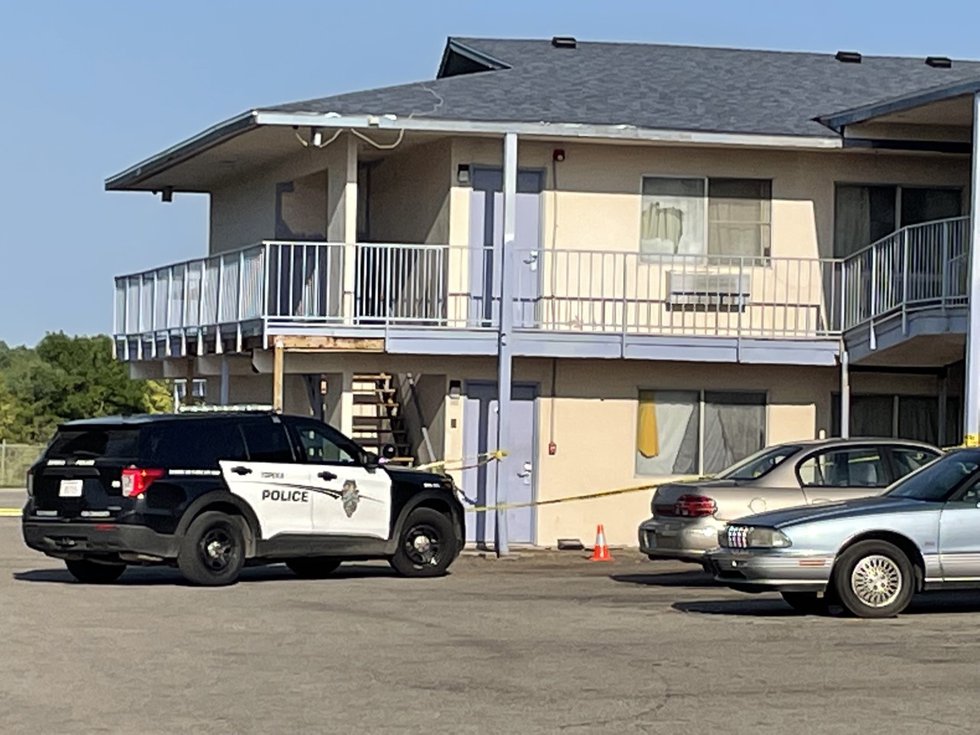 Around 3:05 pm on Friday, Aug. 5, the Topeka Police Department says officers were called to the Traveler’s Inn at 3846 SW Topeka Blvd with reports of a shooting.

When officials arrived, they said they found one victim who had been suffering from a gunshot wound. The victim, identified as a male by officers on scene, was pronounced dead at the scene.

As of 5:50 pm, TPD said detectives were still on the scene investigating the incident. 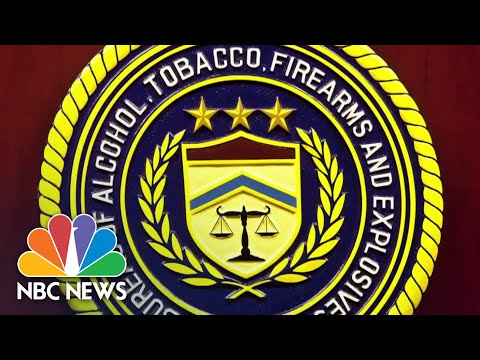 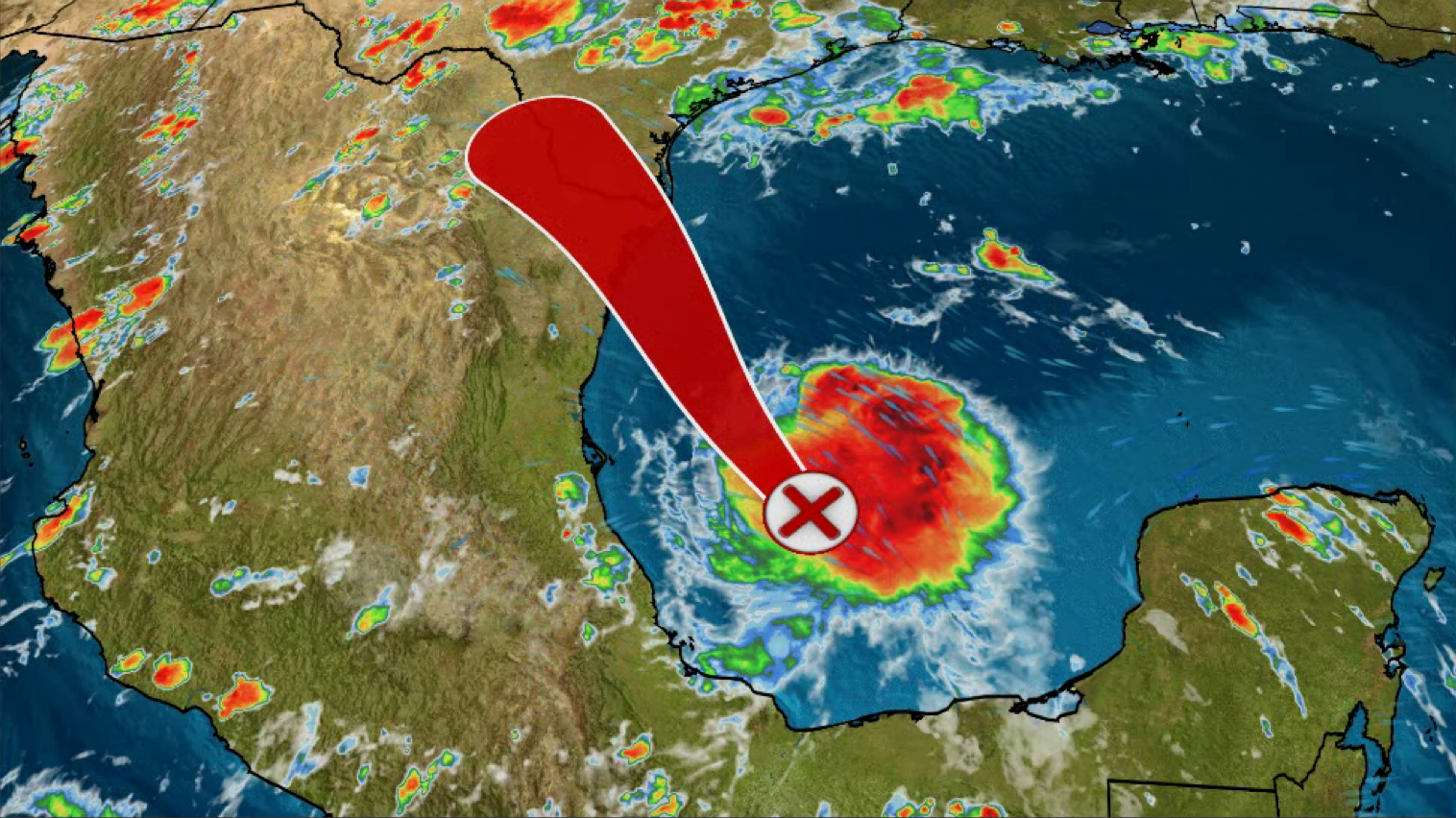