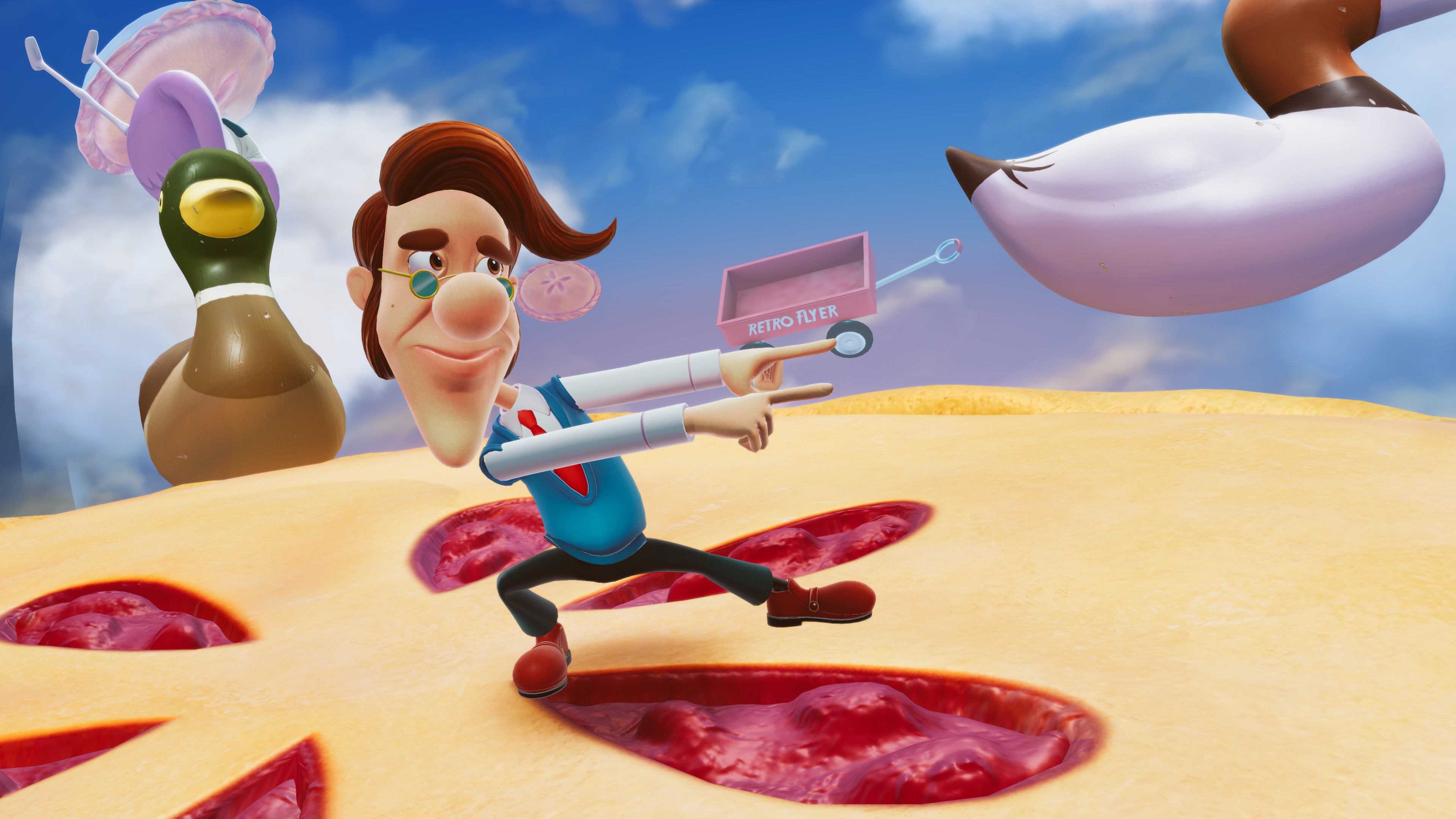 Here is an overview of Hugh Neutron, via GameMill Entertainment:

Fully voiced by the one-and-only Mark DeCarlo, the lovable duck collector brings an exciting fighting style, along with an all-new stage and bonus alternate costume.

Watch a new trailer below. View a new set of screenshots at the gallery. 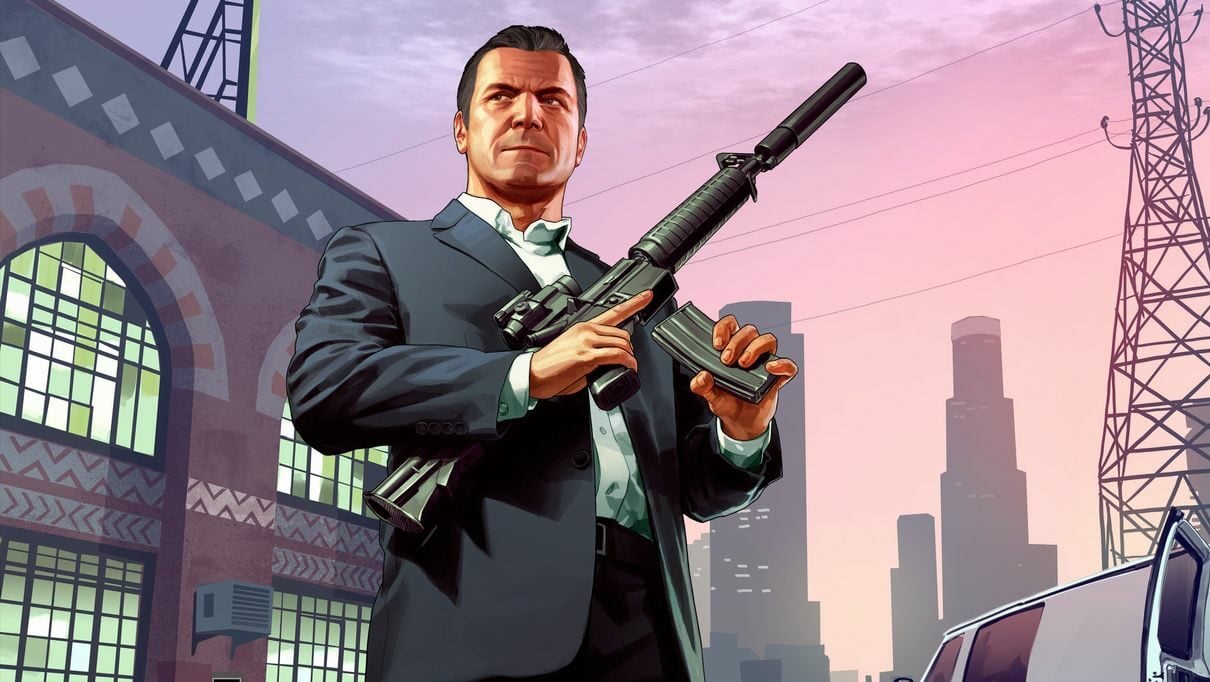 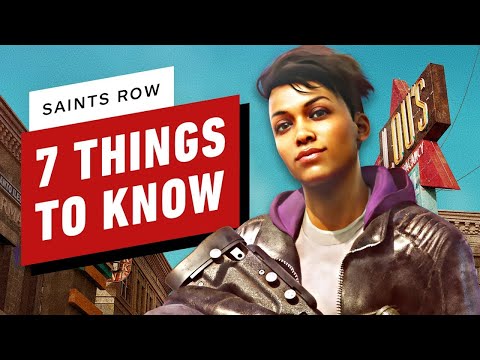