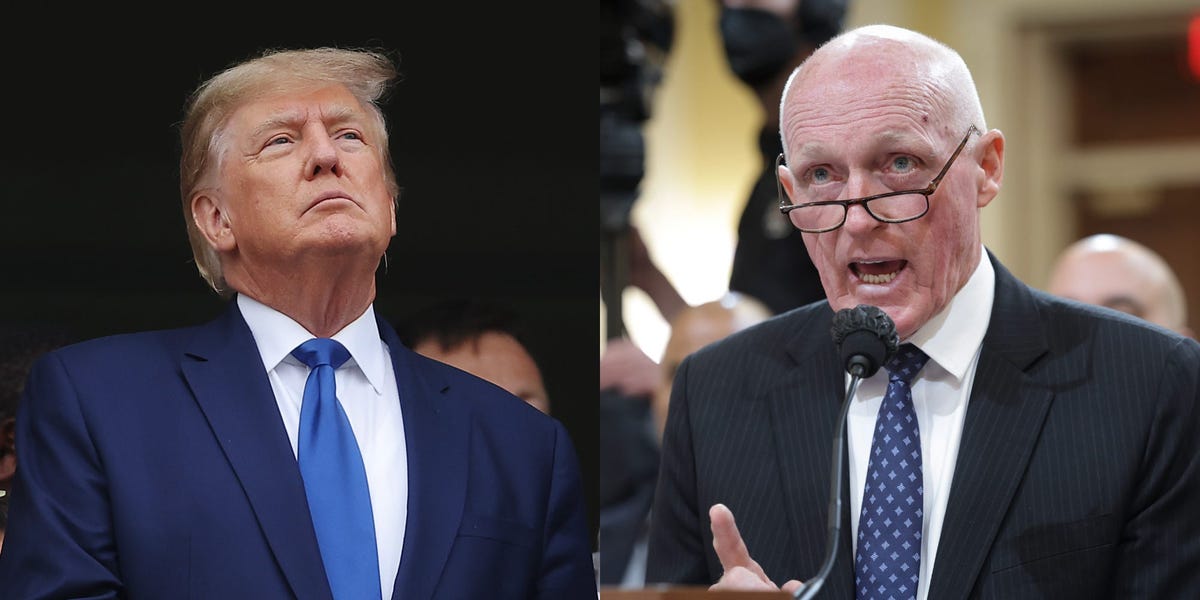 Bowers, once a supporter of Trump, previously told The Associated Press he’d vote for Trump again if he was Biden’s rival, “simply because what he did the first time, before COVID, was so good for the country.”

Since then he testified in front of the House select committee investigating the January 6 attack on the US Capitol, receiving criticism from members of his own party, including the former president.

“I may, in the eyes of men, not hold correct opinions or act according to their vision or convictions, but I do not take this current situation in a light manner, a fearful manner, or a vengeful manner,” the Arizona lawmaker told the committee: “I do not want to be a winner by cheating. I will not play with laws I swore allegiance to.”

Some Arizona Republicans have been proponents of Trump’s debunked 2020 election fraud claims — even attempting to pass a bill that would allow the state legislature to overturn elections. Bowers thwarted the primarily Republican-backed bill before it became law.

His viewpoint now is that Trump should not hold power in office. “I certainly don’t trust that authority that he would exercise,” Bowers told ABC.

Bowers is facing a Trump-endorsed candidate in the state’s August 2 Senate primary. 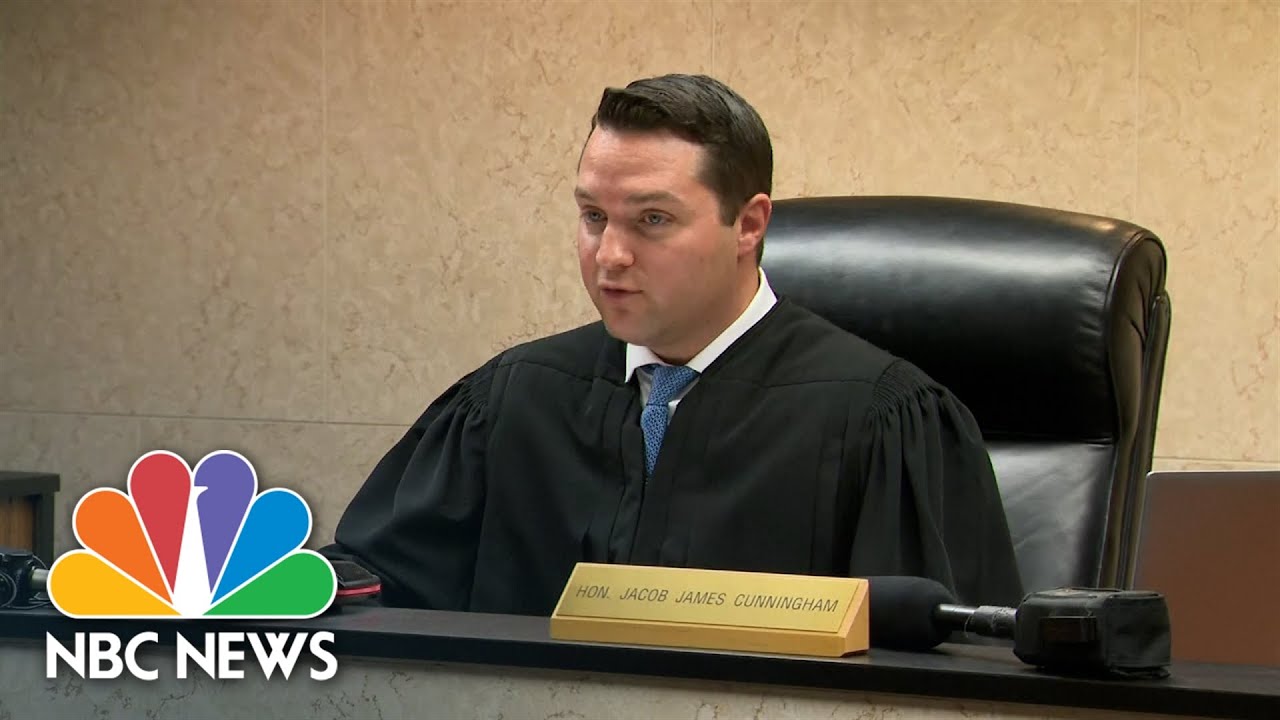 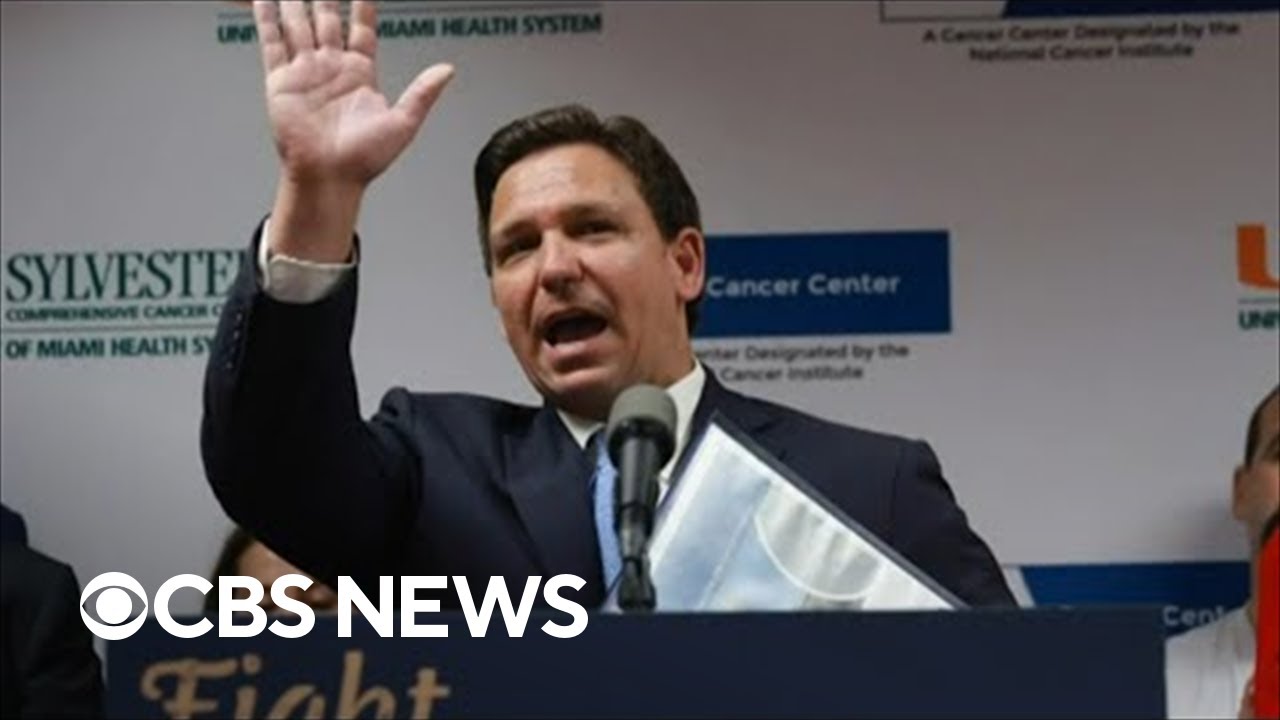