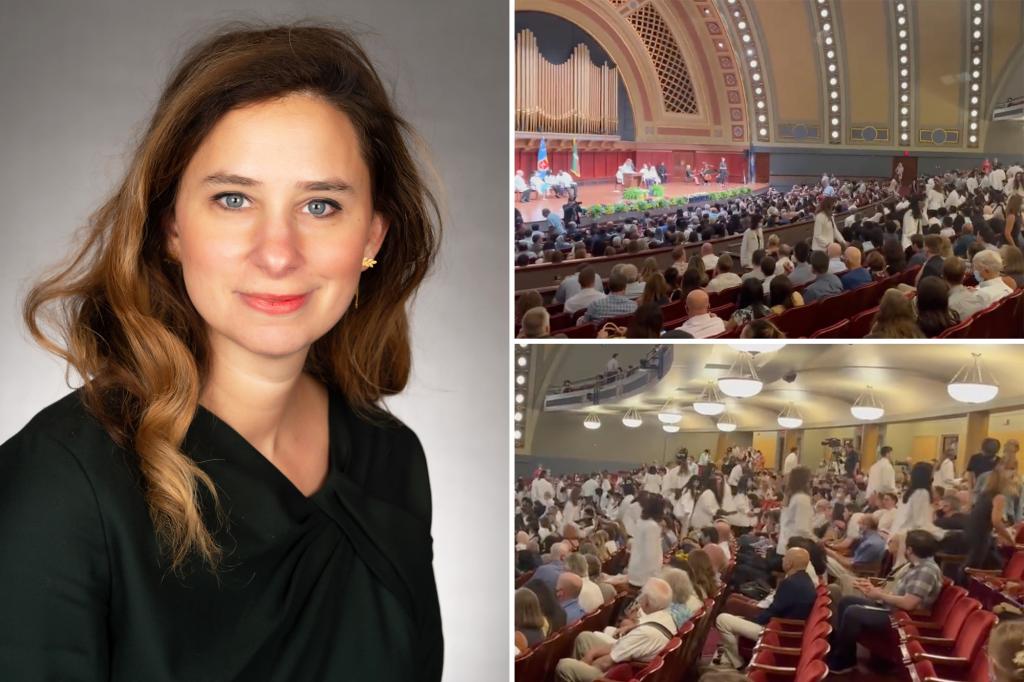 Medical students at the University of Michigan walked out of their White Coat Ceremony in protest Sunday after Dr. Kristin Collier, a known anti-abortion professor, took the stage.

Video of the walkout, which has since gone viral on social mediashows a sea of ​​students in white lab coats stand up en masse and leave the room as Collier begins to give her keynote address.

The clip had already been viewed almost 10 million times on Twitter as of early Monday afternoon.

Collier, an assistant professor of medicine at the University of Michigan Medical School, had previously called abortion “violence” and vowed to fight for her “prenatal sisters.”

“Holding on to a view of feminism where one fights for the rights of all women and girls, especially those who are most vulnerable,” she tweeted in May.

“I can’t lament the violence directed at my prenatal sisters in the act of abortion, done in the name of autonomy.”

The protest came after a petition to have Collier replaced as the keynote speaker failed.

The petition — signed by more than 340 incoming and current students and 72 alumni and community leaders — said the decision undermined the university’s pledge to uphold abortion care following the US Supreme Court’s decision to overturn Roe v. Wade in June.

“While we support the rights of freedom of speech and religion, an anti-choice speaker as a representative of the University of Michigan undermines the University’s position on abortion and supports the non-universal, theology-rooted platform to restrict abortion access, an essential part of medical care,” the petition read, according to the Michigan Daily.

On the day of the Supreme Court’s June 24 decision, UM stressed it would “remain committed to providing high quality, safe reproductive care for patients.”

“I strongly support access to abortion services, and I will do everything in my power as president to ensure we continue to provide this critically important care,” UM president Mary Sue Coleman said in a statement.

However, the university said it would not replace Collier as keynote speaker based on the speaker’s personal beliefs.

“Kristin Collier, MD, was chosen as the keynote speaker for the 2022 White Coat Ceremony based on nominations and voting by members of the UM Medical School Gold Humanism Honor Society, which is comprised of medical students, house officers and faculty,” a spokesperson for Michigan Medicine told Newsweek.

“The White Coat Ceremony is not a platform for discussion of controversial issues. Its focus will always be on welcoming students into the profession of medicine.” 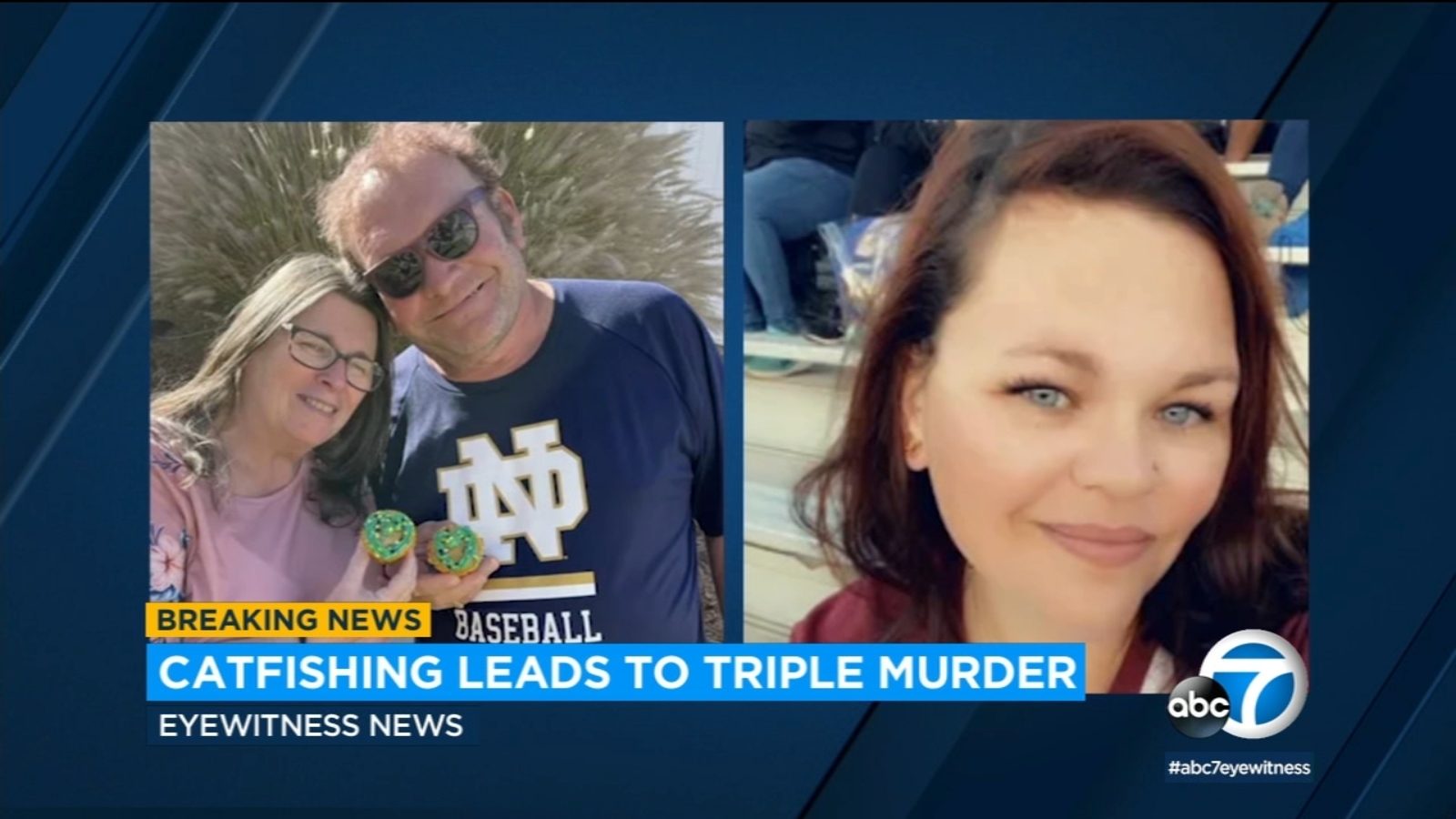 Idaho murders – live: No suspect identified, only vetted information to be made public, say Moscow police