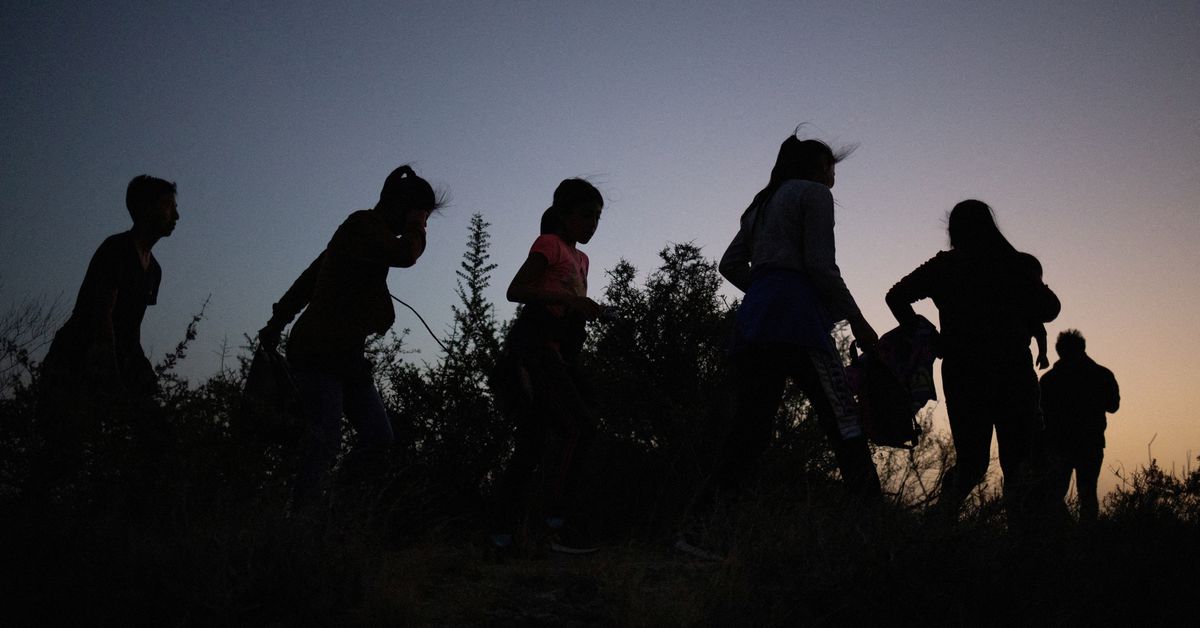 Migrants from Central and South America walk along a dirt trail after crossing the Rio Grande river into the United States from Mexico, in Roma, Texas, US, July 16, 2022. REUTERS / Adrees Latif

WASHINGTON, July 21 (Reuters) – The U.S. Supreme Court on Thursday declined to reinstate President Joe Biden’s policy shifting the focus of America’s immigration enforcement toward public safety threats, handing a victory to Texas and Louisiana as they challenge a plan they call illegal.

The justices on a 5-4 vote denied the Biden administration’s request to block a federal judge’s ruling that had prevented immigration officials from carrying out the enforcement guidelines while litigation over the legality of the policy continues. But the court said in a brief order that it would fast-track the Biden administration appeal and hear oral arguments in December.

In announcing the new guidelines last September, Biden’s administration noted that US officials have long relied on setting enforcement priorities due to the estimated 11 million immigrants living in the country illegally.

The policy would give agents more discretion to consider individual circumstances and prioritize threats to national security or public safety.

Texas and Louisiana sued in a federal court in Texas over Biden’s policy, arguing that under federal law officials lack discretion and are obligated to detain immigrants who commit a broad array of crimes or who have been ordered removed. 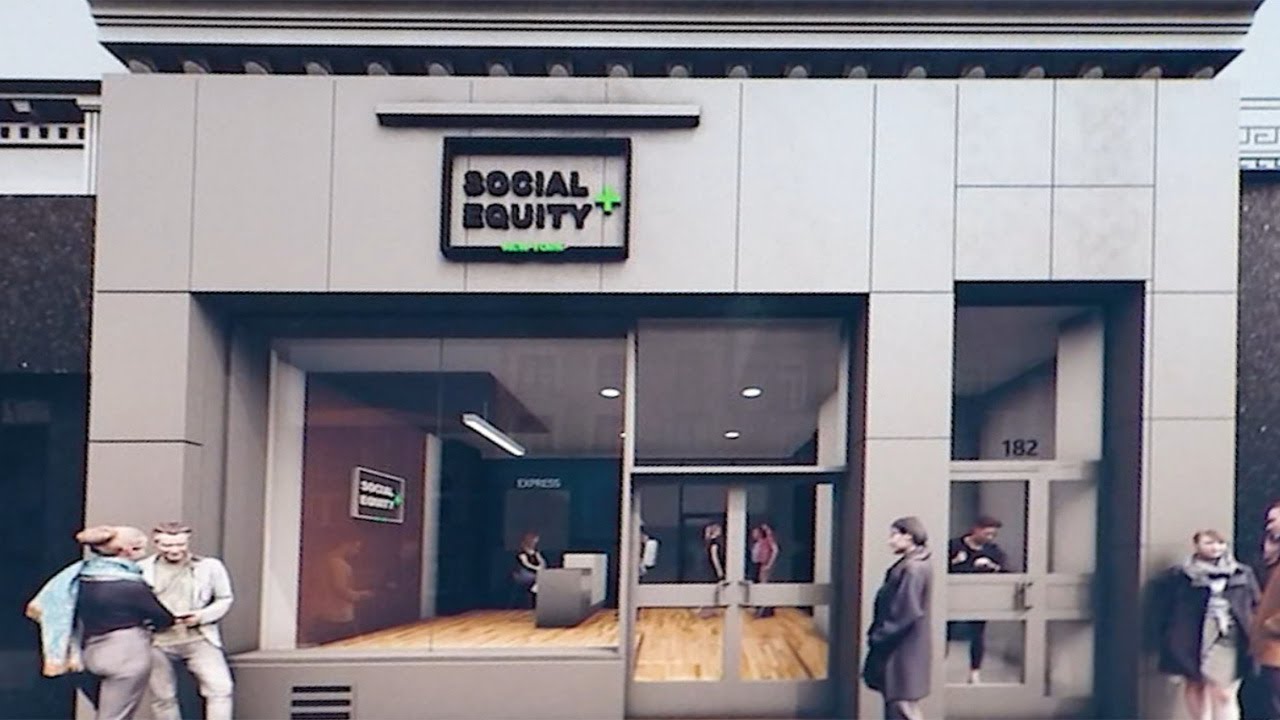