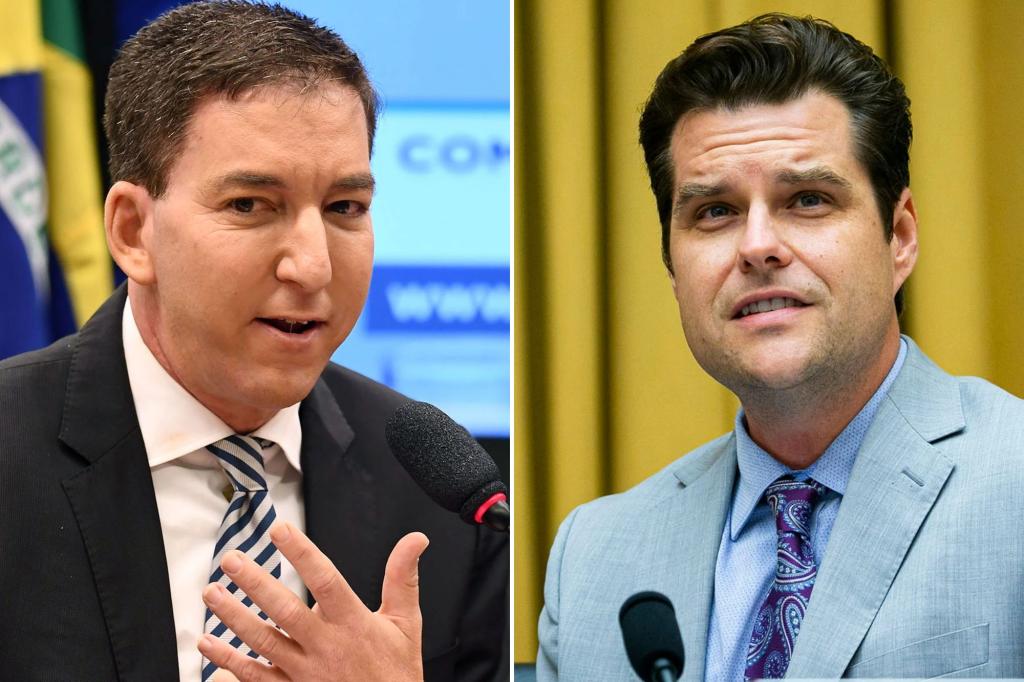 Glenn Greenwald drew the ire of liberals on Twitter after he praised Rep. Matt Gaetz (R-Fla.) For helping to rescind the ban on gay adoption in Florida while also defending his vote to reject codifying same-sex marriage into federal law.

Greenwald, the Pulitzer Prize-winning journalist who gained acclaim for his reporting on the Edward Snowden affair, noted on Twitter that it was Gaetz, who also served as a state lawmaker in Tallahassee, who helped pave the way for legalizing gay adoption in Florida.

“The bill in the lower house to rescind that ban was sponsored by then-State Rep. @mattgaetz. It passed the Senate only because he convinced his father, a powerful GOP Senator, that the ban was wrong. ”

The post praising Gaetz was retweeted by the GOP congressman.

Greenwald then noted that Gaetz was one of 157 Republican House members who voted against the Respect For Marriage Act, which would bar states from discriminating on the basis of “sex, race, ethnicity, or national origin” against those who wish to marry.

In 2015, the Supreme Court issued its landmark ruling Obergefell v. Hodges, which legalized same-sex marriage nationwide. The Democrat-led Congress is now eager to codify the ruling into law after failing to do the same with Roe v. Wade.

Last month, the highest court in the country overturned the 1973 ruling that legalized abortion – giving Democrats an impetus to pre-empt a possible overturning of Obergefell by the conservative majority on the bench.

But Greenwald, who is gay, defended Gaetz’s “No” vote, tweeting: “That NO vote was not due to opposition to marriage equality but to his view that individual states have always regulated marriage, not the federal government.”

Greenwald noted that a Democrat, President Bill Clinton, signed into law the Defense of Marriage Act, the 1996 statute which prevented same-sex couples whose marriages were recognized by their home states from receiving benefits enjoyed by heterosexual couples under federal law.

Left-leaning Twitter users were furious. One wrote: “So Glenn Greenwald is a Republican after all. We were right. ”

When contacted by The Post, Greenwald slammed Democrats because they “do nothing to earn the support of voters” and are thus left to “rely on increasingly hysterical and unhinged caricature of Republicans to scare voters.”

Greenwald told The Post that “Democrats need to demonize Republicans as Hitlerian menaces” and that ascribing “nuance or humanity to Republicans” is deeply threatening to their only electoral strategy.

“I provided that nuance and those facts because my job as a journalist is to illuminate, not to propagandize on behalf of the Democratic Party,” he said.

Greenwald has said he was forced to leave the United States and settle in Brazil, where he lives with his husband, because the 1996 law did not allow the federal government to recognize their marital status.

The tweet defending Gaetz generated backlash from liberals on Twitter, one of whom wrote: “Nobody buys the ‘states’ rights’ nonsense, Glenn.”

Greenwald hit back, accusing the media of having “rotted your brain so much that you think Republicans want to mass-murder gays in concentration camps.”

“If Gaetz voted NO because he’s against same-sex marriage, why would he not just say that? Why would he need to invent a federalism excuse? And why did he get the adoption ban rescinded? ” Greenwald tweeted.

Gaetz has tweeted that the Supreme Court ruling on Obergefell “is not in jeopardy” and that “gay marriage does not offend me nearly as much as offending federalism does through this legislation.”

Greenwald also posted the result of a Gallup poll that showed that a majority of Republican voters support same-sex marriage. 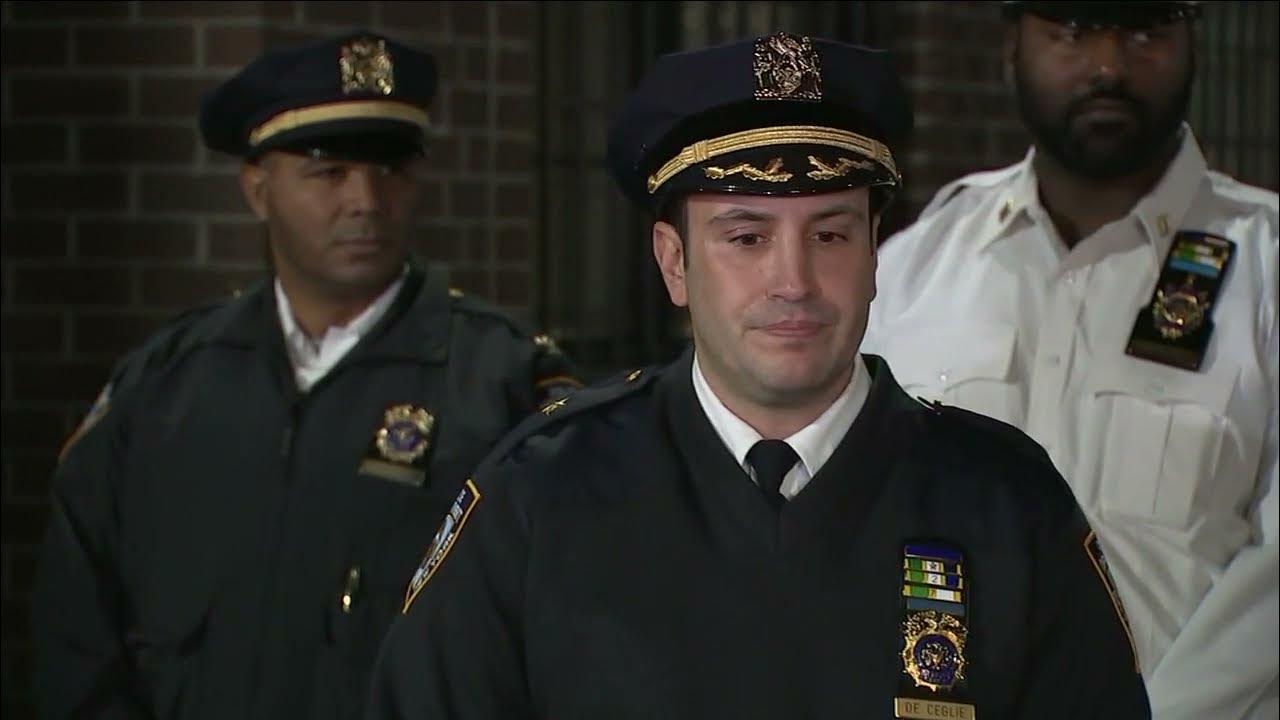 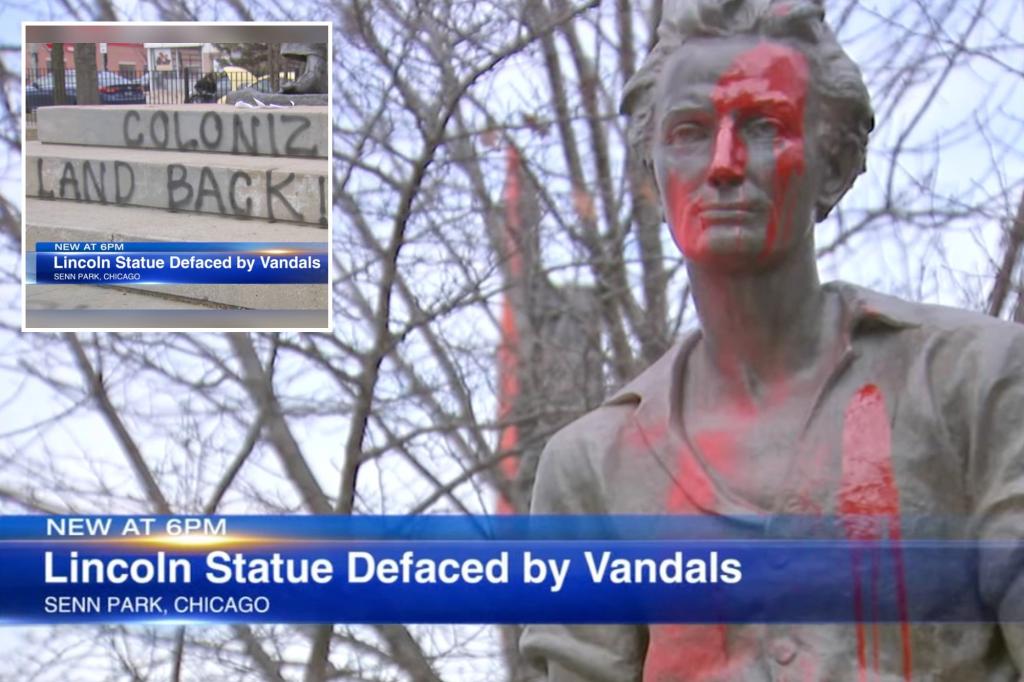