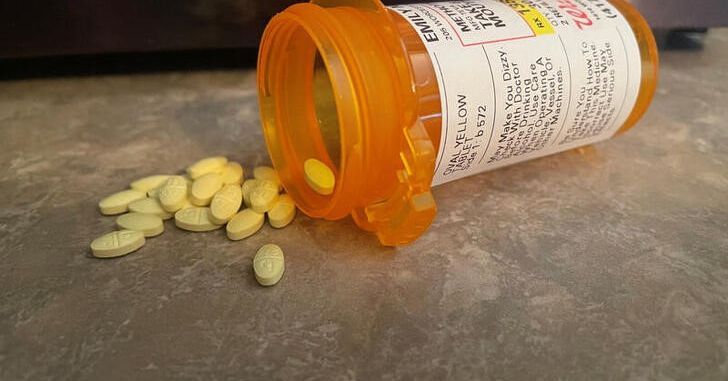 July 14 (Reuters) – Annie England Noblin, a 40-year-old resident of rural Missouri, had never had a problem filling her monthly prescription for methotrexate until this week.

On Monday, Noblin’s pharmacist said she could not give her the drug until she had confirmed with Noblin’s doctor that the medication would not be used to induce an abortion.

Missouri now bans nearly all abortions and methotrexate can be used to end a pregnancy. It also happens to be one of the first medicines prescribed by doctors to treat rheumatoid arthritis, which affects more than one million Americans.

The pharmacy ultimately filled the prescription, but Noblin said she will likely switch to a different, more expensive medication in case they refuse to fill her prescription in the future.

“It’s infuriating,” Noblin said. “It made me feel I could not be trusted with the medication prescribed to me simply because I have a uterus.”

Dozens of women in states including Texas, Alabama, Georgia, South Carolina, and Tennessee also have had problems getting their methotrexate, either because of issues at pharmacies or because they say their doctors have suspended prescribing the drug, according to social media posts reviewed by Reuters and patient advocacy groups the Global Healthy Living Foundation and the Arthritis Foundation.

These laws have a “chilling effect” on physicians and pharmacists, often leading them to not dispense drugs that also may cause abortion for fear of legal repercussions, Temple University Law Professor Rachel Rebouche said.

On Wednesday, the U.S. government health agency instructed retail pharmacies that they are required to fill prescriptions under federal civil rights laws, calling out the denial of methotrexate as possible discrimination. read more

The government’s guidance underscores the broad potential impact of limiting such prescriptions, but may not be enough to override concerns about state bans.

“It goes some ways in getting the message out that there are federal rules that can be brought to bear,” Rebouche said. “We’ll have to wait and see what the federal government is willing to do to ensure people have the information they need.”

Pharmacists are caught in the “crossfire” between conflicting federal and state regulations, the National Community Pharmacists Association, which represents 19,000 independent pharmacists, said in a statement.

Spokespeople for two of the biggest US pharmacy chains Walgreens Boots Alliance and CVS Health say they instruct their pharmacists to confirm methotrexate will not be used to terminate a pregnancy before dispensing it to people in states that ban abortion in many circumstances.

Methotrexate, an inexpensive generic drug made by more than half a dozen companies, is commonly prescribed to treat autoimmune diseases like lupus and has been approved to treat rheumatoid arthritis for more than 30 years.

It is also used to treat cancer and, in much higher doses, can terminate pregnancies, complete miscarriages, or end a life-threatening ectopic pregnancy.

About 500,000 methotrexate prescriptions a month were written in the past year, according to pharmaceutical market research firm IQVIA (IQV.N).

Restrictions on medication abortion could become further enshrined into law. Drugmaker GenBioPro is currently challenging a Mississippi law that requires patients to see a doctor in person to obtain mifepristone, a drug used in medication abortion. read more

Legislators who are not medically trained can open a “Pandora’s box,” with far-reaching effects on other areas of medicine, said Michele Goodwin, a global health policy professor at the University of California, Irvine School of Law.

“For a lot of women we’re going to see this reduced access,” Noblin said. “Ultimately it’s going to end up costing us money and costing us dignity.”

Reporting by Rose Horowitch in Washington; Editing by Caroline Humer and Bill Berkrot 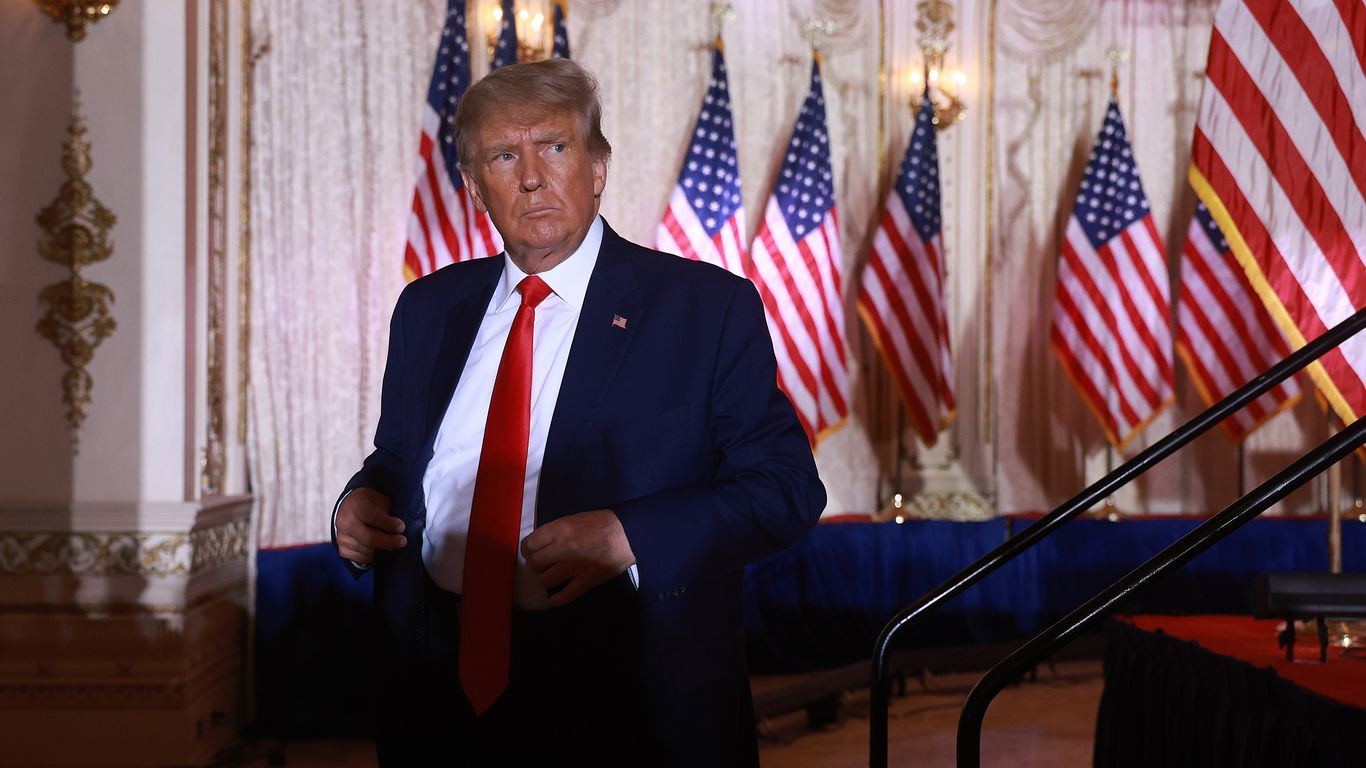 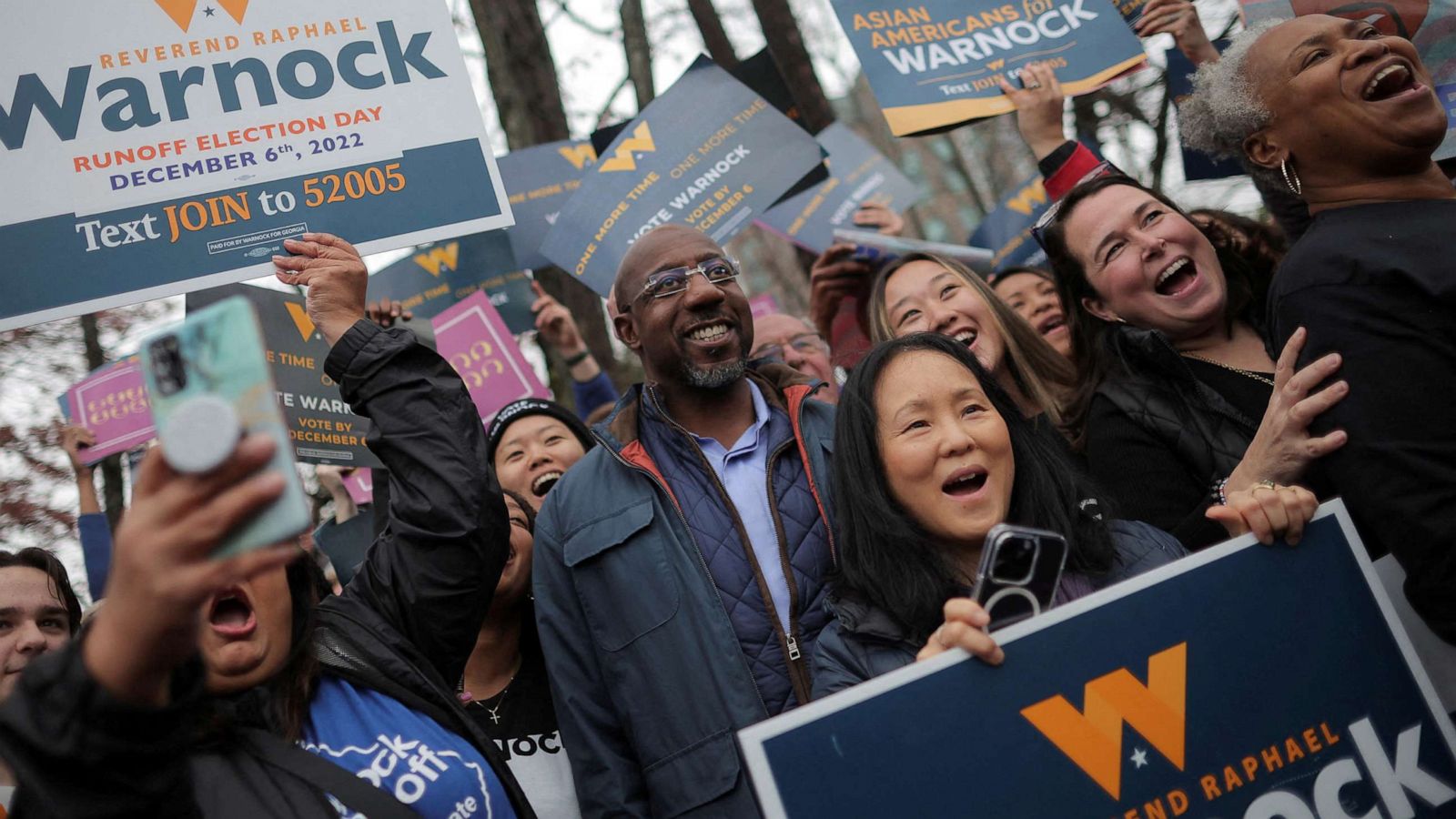 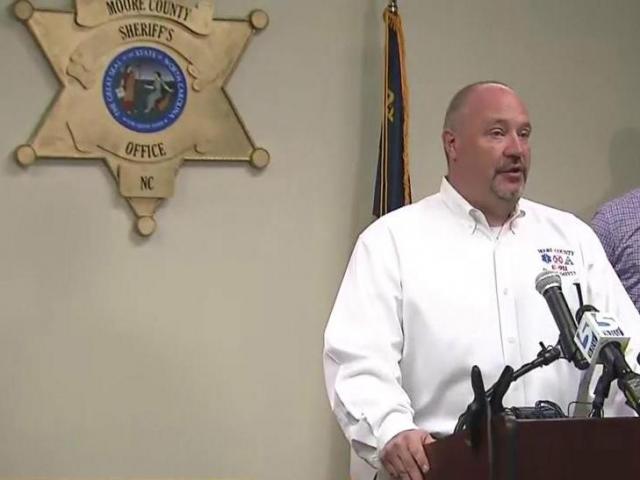