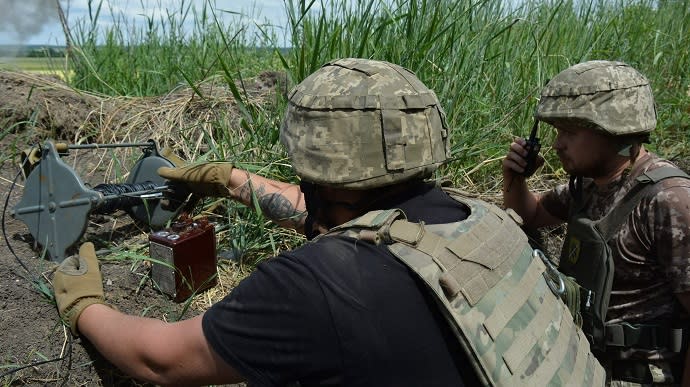 Quote: “[Ukrainian – ed.] missile and artillery units conducted two strikes on the enemy’s command posts, groupings of military equipment, and field ammunition depots in the area around Chornobaivka. The extent of the losses the Ruscists have suffered [as a result of the attacks – ed.] is being confirmed.

According to preliminary information, as a result of the successful [Ukrainian – ed.] combat missions, the enemy has lost 58 soldiers, two Msta-B howitzers, one Zhitel [R-330ZH – ed.] mobile truck-mounted jamming communication station, three armored vehicles and 12 other vehicles. Four [Russian – ed.] ammunition depots were also destroyed: one in Mykolaiv Oblast and the rest in Kherson Oblast.

The exact numbers of [equipment and personnel – ed.] losses are being confirmed. “

“The moral and psychological state of Russian units in Kherson Oblast is greatly diminished following the significant losses they have suffered over the past week.”

Details: Over the course of Saturday, 9 July, Russian forces conducted one missile strike and one airstrike.

In particular, a Ka-52 helicopter conducted an airstrike on the Plotnytskyi tract. There were no casualties.

Seven Russian rockets, launched using a Smerch (Tornado) multiple-launch rocket system, hit the village of Radushne in the Kryvyi Rih district. According to preliminary information, there are no casualties. 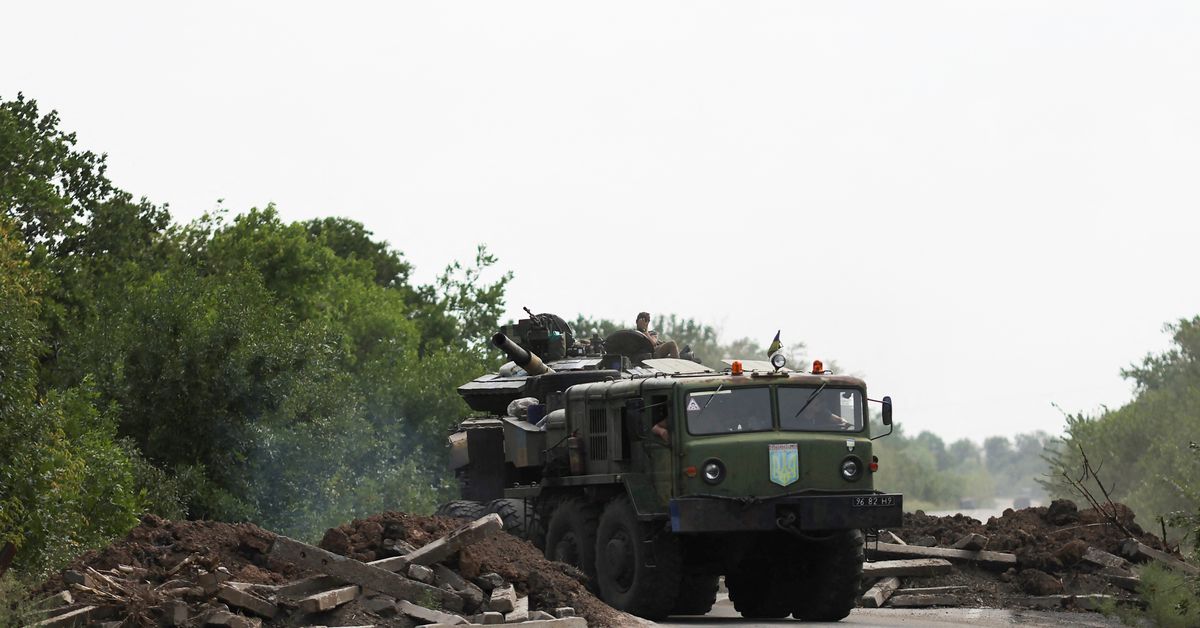