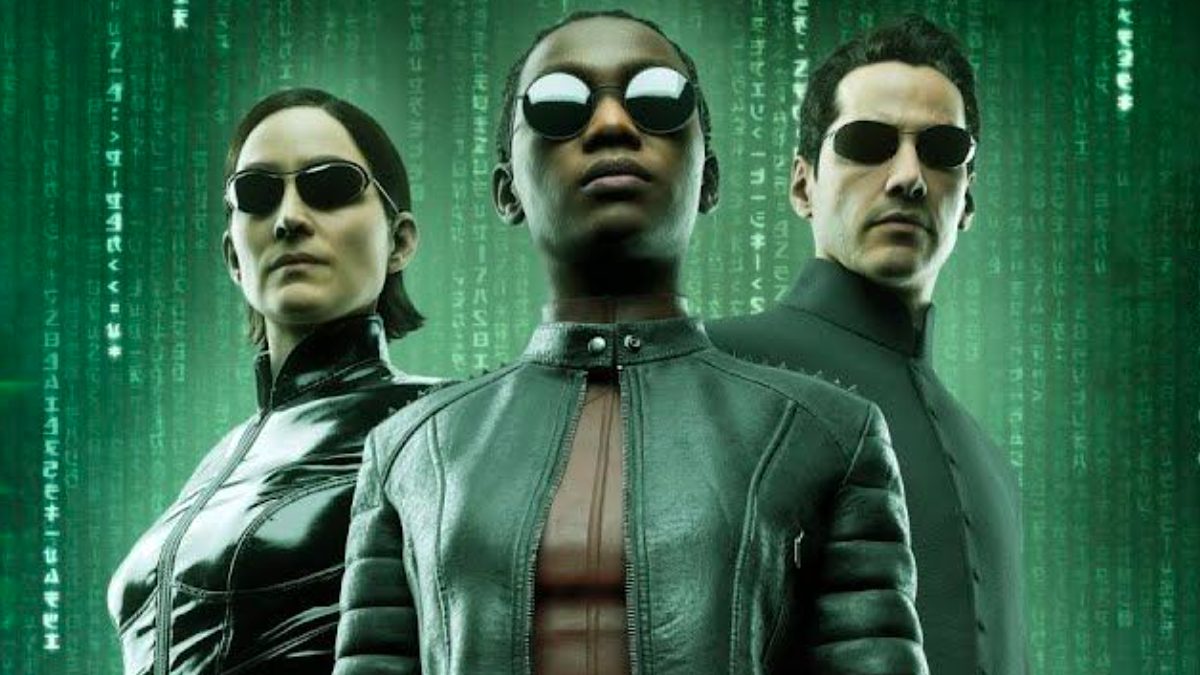 The Matrix Awakens, an Unreal Engine 5 tech demo that showcased the potential for games coming this generation, will no longer be available tomorrow. If you’re reading this post anytime outside of the early hours of July 9th, 2022, you are too late and the game is likely gone. The free game was released last December during The Game Awards and was partially used to help promote The Matrix Resurrections, the latest film in the iconic sci-fi franchise. The game features Keanu Reeves and Carrie-Anne Moss in a meta experience where they talk about how realistic this kind of technology is getting and how they could basically create younger versions of themselves. It eventually transitions into a chase sequence with Neo, Trinity, and an unnamed playable character who shoots at agents that are chasing after them. After this chase, the game opens up and players are free to roam a digital city.

It’s not the most fun thing to play because gameplay is minimal, but it is a fun tech experience and one that players should download and play at least once. The Matrix Awakens is being delisted tomorrow, so you’ll need to act fast. You can claim the game on Xbox and PlayStation’s digital storefronts either on your console or by opening up your web browser and signing in with your account if you can not get to your console. Nevertheless, if you have claimed it, you should be able to download it whenever you want. It’s likely that Epic is losing the licensing rights to The Matrix and do not see a reason to renew them for a tech demo, but it’s still worth giving a shot. If you have missed out on playing it for yourself, the demo is available to watch online and you can see it below.

The tech demo reinvigorated a desire for a new Matrix video game among fans. Although it was brief, it made fans hungry for something they had not seen since the early 2000s on the PlayStation 2. Whether or not a new Matrix game will be spawned from this remains to be seen, but it would be a welcomed touch.

Did you try out The Matrix Awakens? Let me know in the comments or hit me up on Twitter @Cade_Onder. 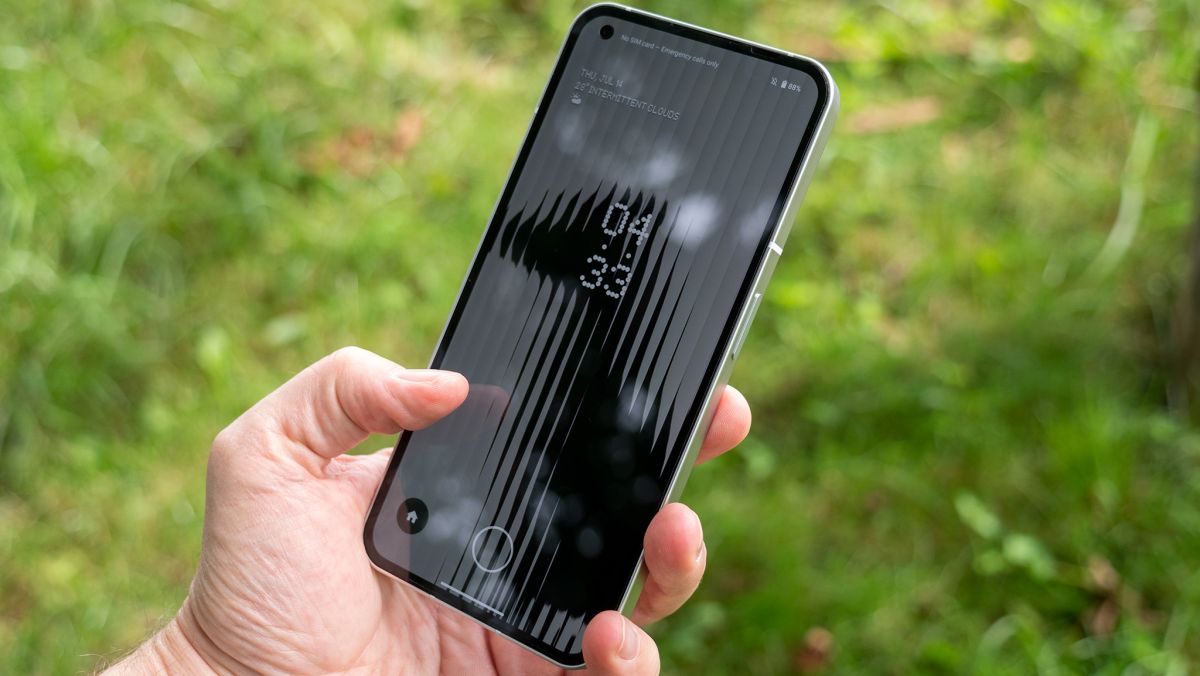