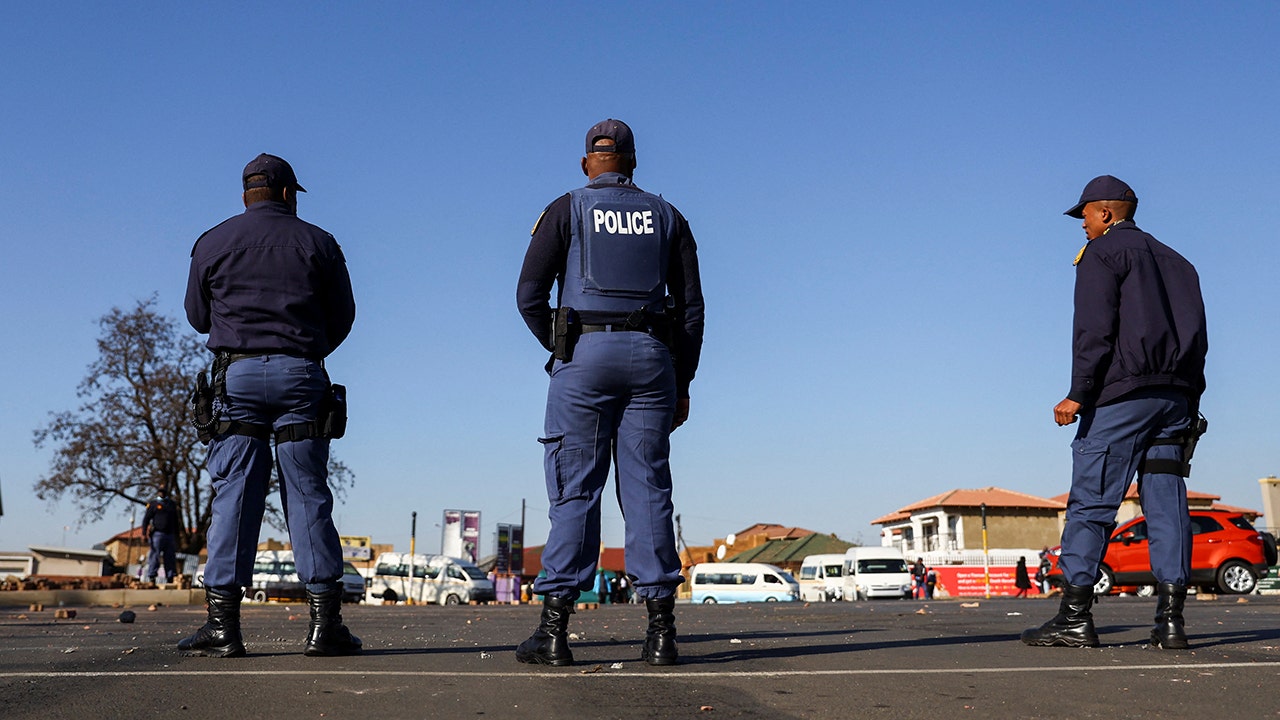 JOHANNESBURG – A mass shooting at a tavern in Johannesburg’s Soweto township has killed 14 people and left three others in critical condition, according to police.

Police say they are investigating reports that a group of men arrived in a minibus taxi and opened fire on some of the patrons at the bar late Saturday night. Police were on Sunday morning removing bodies of the deceased and investigating what had led to the mass shooting.

The three critically injured and one other person wounded have been taken to Chris Hani Baragwanath Hospital.

The number of cartridges found on the scene indicated it was a group of people who shot at the patrons, said Gauteng province police commissioner Lt. Gen. Elias Mawela.

“The primary investigation suggests that these people were enjoying themselves here, in a licensed tavern operating within the right hours,” Mawela told The Associated Press.

“All of a sudden they heard some gunshots, that is when people tried to run out of the tavern. We do not have the full details at the moment of what is the motive, and why they were targeting these people,” he said .

“You can see that a high caliber firearm was used and it was shooting randomly. You can see that every one of those people were struggling to get out of the tavern,” Mawela told The Associated Press.

The shooting in the Soweto bar comes two weeks after 21 teenagers were found dead in a tavern in the city of East London. The cause of those deaths has not yet been announced by authorities, but the teens were not shot nor crushed in a stampede, according to officials. 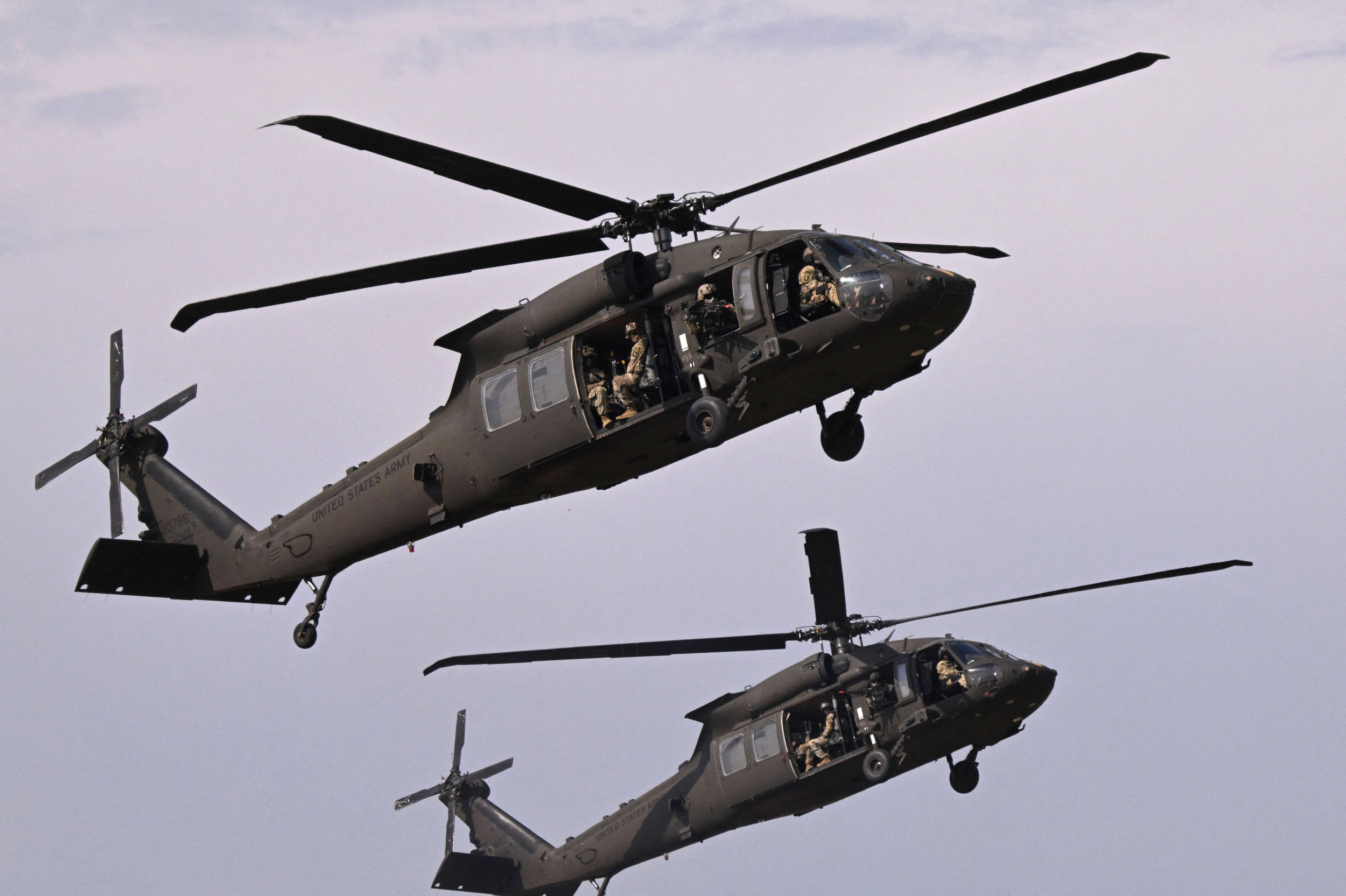