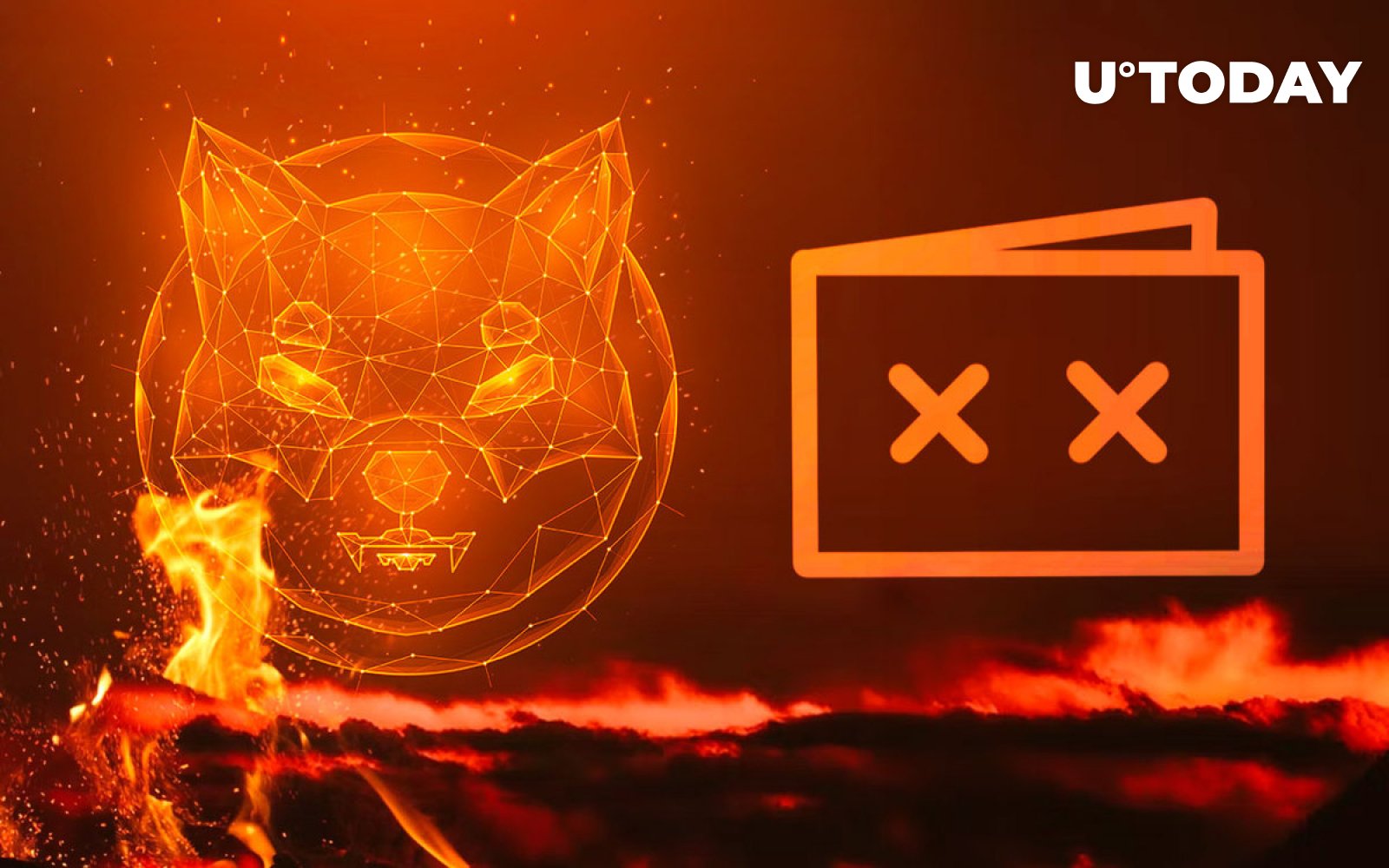 According to a SHIB Army Community moderator known on Twitter as @ShibBPP, the Shiba Inu holder count has seen a major rise over the past week and reached a new historic peak.

On July 2, U.Today reported that this amount had reached 1,190,350 holders. So, over the past week, roughly 1,000 thousand new holders have been joining in per day.

Former US politician and presently a founder of Gokhshtein Media David Gokhshtein has taken to Twitter to remind the community that he is not too keen on SHIB and is not following the craze surrounding this meme coin on Twitter.

However, he believes this project has the right to exist, calling it “just different” from other crypto projects. Besides, he is certain that its dev team is doing their best to build their own ecosystem.

I’m not a fan boy of $ SHIBbut I think that community is just different and the devs just keep building to create their own ecosystem.

Earlier, it was reported that SHIB developers are now busy building and allegedly plan to release soon the main financial components of the ecosystem -Shibarium layer-2 blockchain, SHI stablecoin and SHIBFE – the Shibarium Financial Ecosystem. 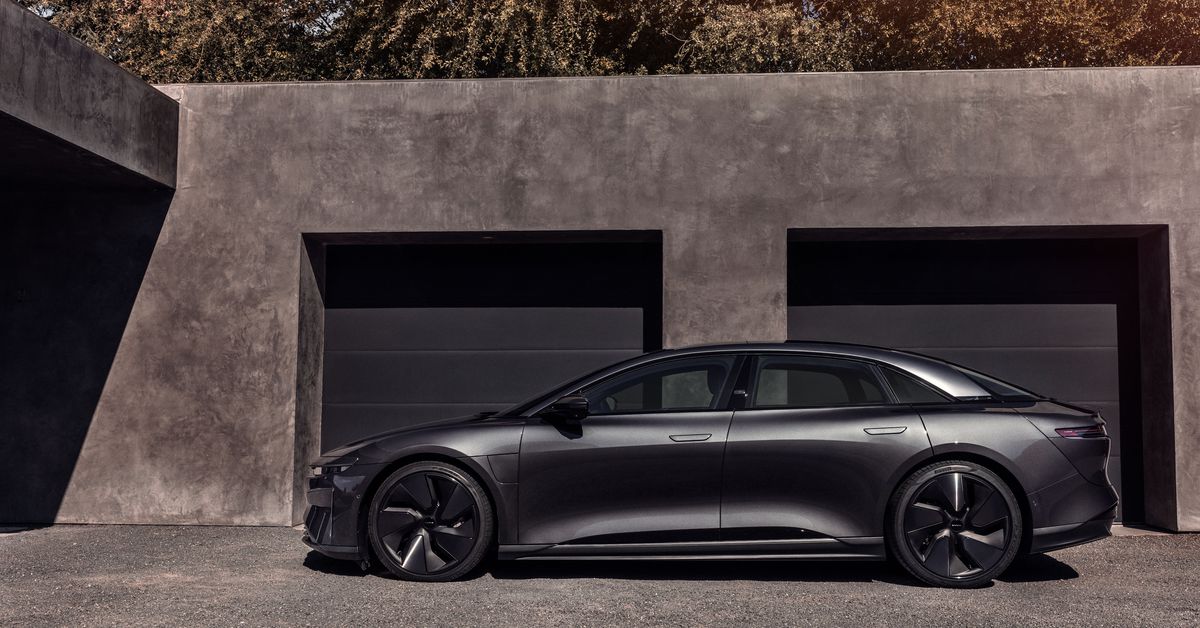 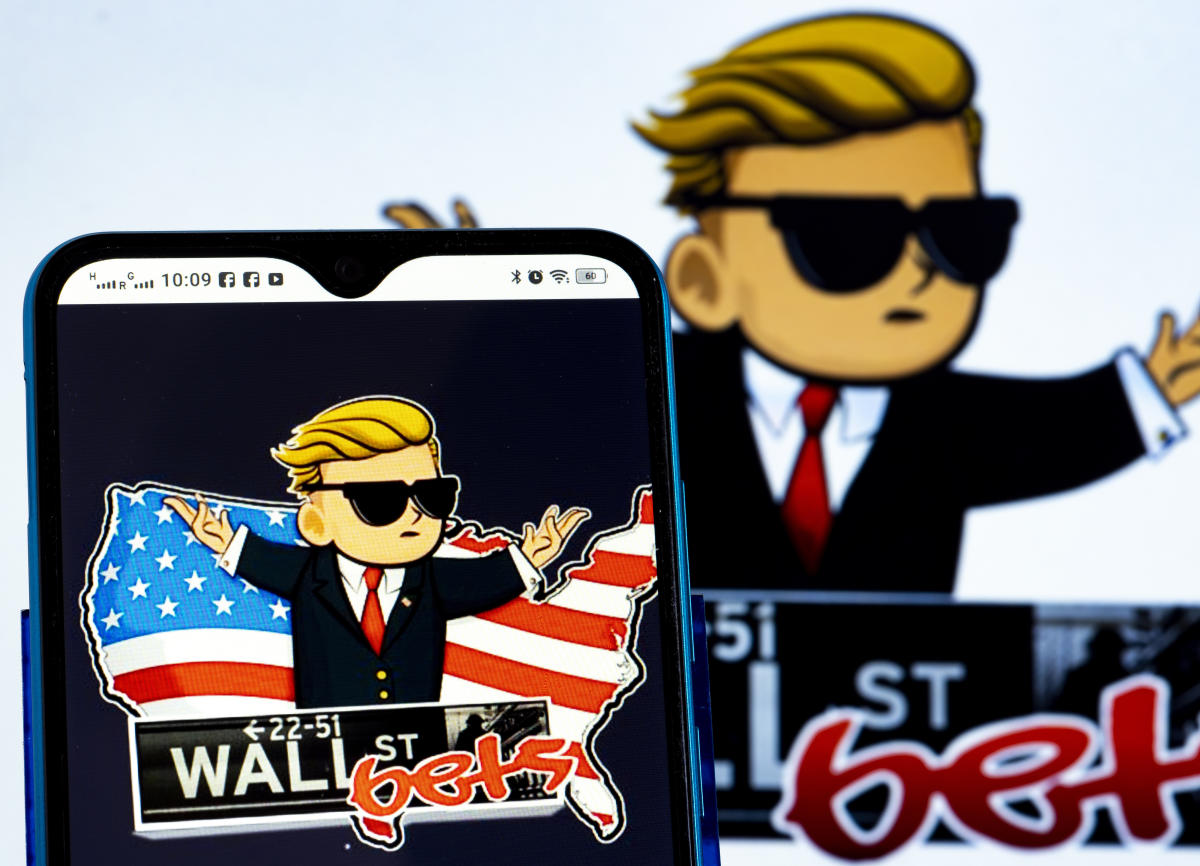