The 8-year-old boy who was paralyzed from the waist down in the Highland Park Fourth of July shooting is thankfully off a fan and speaking again, his family said in a statement. Cooper Roberts’ condition has been upgraded from critical to serious by University of Chicago’s Comer Children’s Hospital staff. “He is conscious for the first time and has been removed from the ventilator but in a great deal of pain,” Roberts’ family wrote in a statement. “Cooper is asking to see his 8-year-old twin Luke and his dog George.” Following the shooting, his twin Luke was treated for leg wounds and his mother, Zion Elementary School District 6 superintendent Keely Roberts, suffered foot and legs wounds as well. Over $ 1 million has been raised through GoFundMe for medical bills and subsequent treatments and therapy. With any luck, Cooper will reunite with Luke and George before he knows it.

Read it at Chicago Sun-Times 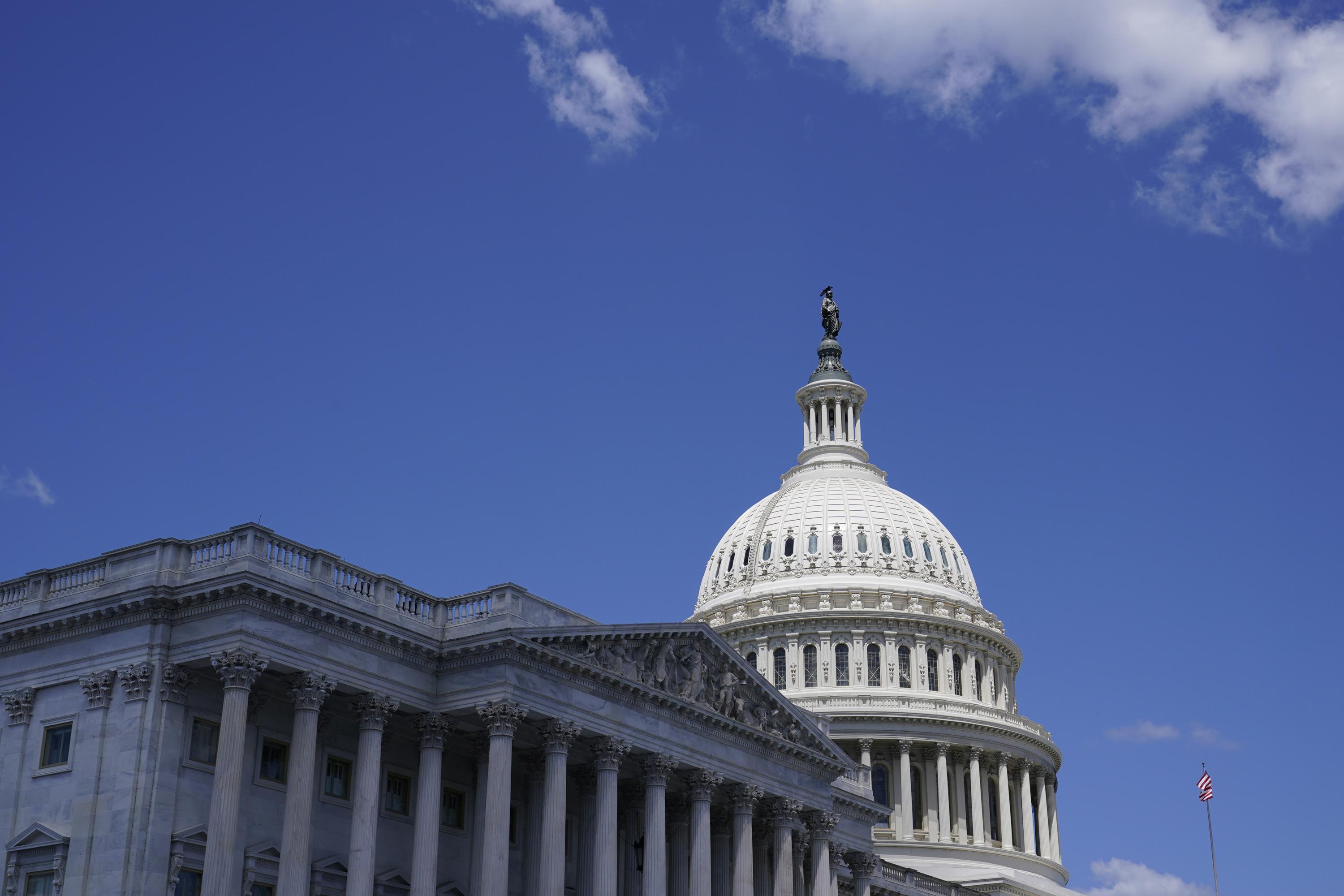